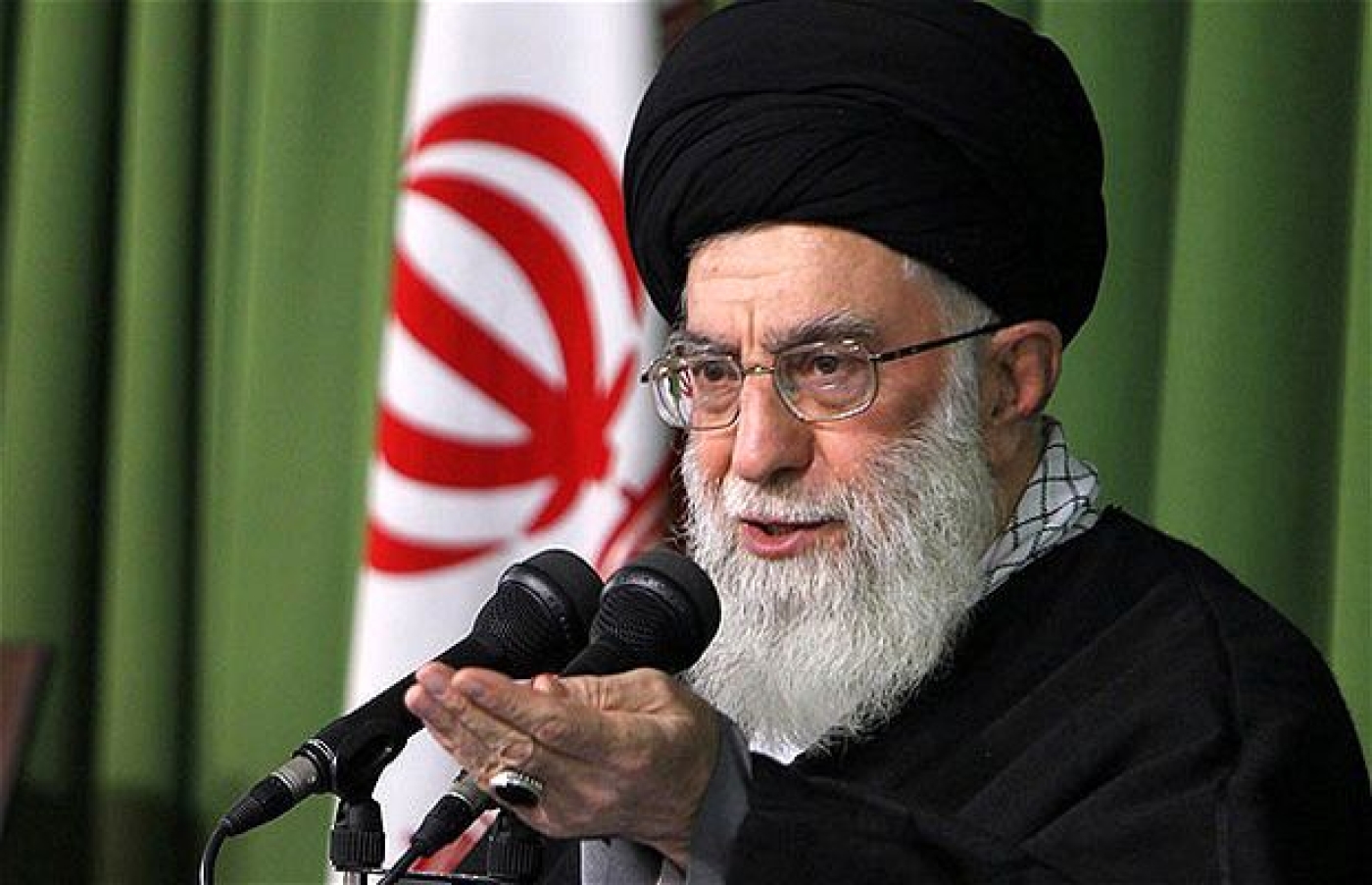 A file photo show's Iran's supreme leader Ayatollah Ali Khamenei (AFP)
By
MEE and agencies
Iran's supreme leader Ayatollah Ali Khamenei demanded Saudi Arabia apologise on Sunday for a stampede that killed nearly 770 pilgrims at the hajj, at least 144 of them Iranians.
"Instead of passing the buck and playing a blame game, the Saudis should accept their responsibility and apologise to the world's Muslims and the bereaved families," Khamenei said in comments reported by the official IRNA news agency.
Iranian leaders have been fiercely critical of Saudi authorities' handling of safety at the hajj and questioned whether Riyadh was fit to continue organising the annual pilgrimage.
Khamenei's comments came just hours after Saudi Foreign Minister Adel al-Jubeir hit back at the criticism from its regional rival, saying it "shouldn't play politics with a tragedy".
Culture Minister Ali Janati is to head a delegation to Saudi Arabia to follow up on 323 Iranians Tehran says are missing, but IRNA said his team still has not received visas.
On Saturday, Tehran summoned Saudi Arabia's charge d'affaires for the third time since the stampede, to press the kingdom for greater cooperation.
President Hassan Rouhani appealed for UN mediation with the Saudis in a meeting with UN chief Ban Ki-moon in New York, state television reported.
"Sadly, Riyadh isn't offering enough cooperation on the missing pilgrims and the transfer of the dead and injured," it quoted Rouhani as saying.
"It is crucial that the UN remind Riyadh of its legal and humanitarian obligations."