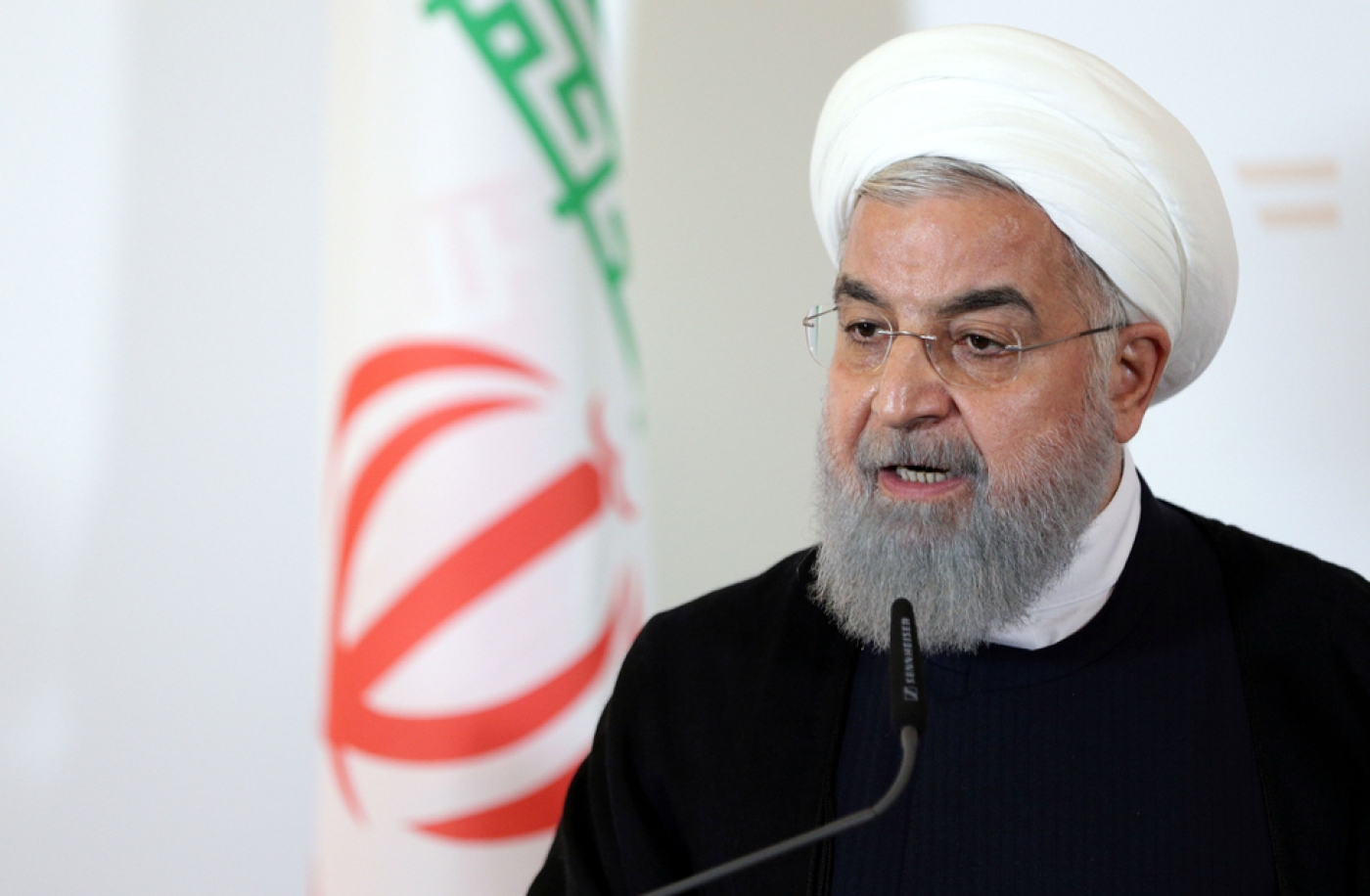 Iranian President Hassan Rouhani has cautioned US President Donald Trump about pursuing hostile policies against Tehran, saying "America should know ... war with Iran is the mother of all wars," the state new agency IRNA reported.

Iran faces increased US pressure and looming sanctions after Trump's decision to withdraw his country from a 2015 international deal over Iran's nuclear programme.

Addressing a gathering of Iranian diplomats on Sunday, Rouhani said: "Mr Trump, don't play with the lion's tail, this would only lead to regret," IRNA reported.

"You are not in a position to incite the Iranian nation against Iran's security and interests," Rouhani said, in an apparent reference to reported efforts by Washington to destabilise Iran's government.

In Washington, US officials familiar with the matter told the Reuters news agency that the Trump administration has launched an offensive of speeches and online communications meant to foment unrest and help pressure Iran to end its nuclear programme and its support of armed groups.

Current and former US officials said the campaign paints Iranian leaders in a harsh light, at times using information that is exaggerated or contradicts other official pronouncements, including comments by previous administrations.

On Saturday, Iran's Supreme Leader Ayatollah Ali Khamenei backed Rouhani's suggestion that Iran may block Gulf oil exports if its exports are stopped and said any negotiations with the US would be an "obvious mistake".

Rouhani's apparent threat earlier this month to disrupt oil shipments from neighbouring countries came in reaction to looming US sanctions and efforts by Washington to force other countries to stop buying Iranian oil following the US withdrawal from the nuclear deal.

"[Khamenei] said remarks by the president ... that 'if Iran's oil is not exported, no regional country's oil will be exported' were important remarks that reflect the policy and the approach of [Iran's] system," Khamenei's official website said on Saturday.

Iranian officials have in the past threatened to block the Strait of Hormuz, a major oil shipping route, in retaliation for any hostile US action. 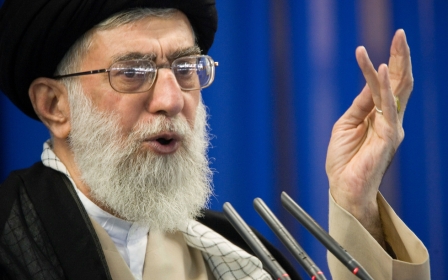 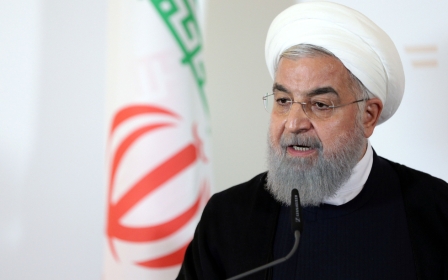 Iran Nuclear
Rouhani: US isolated on Iran sanctions, even among allies 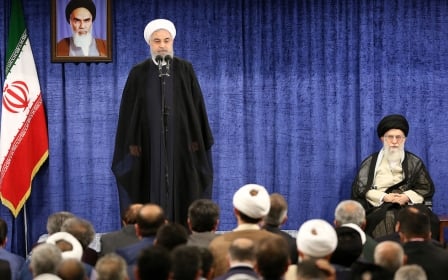