Iraq: Anger over killing of father of disappeared anti-government activist 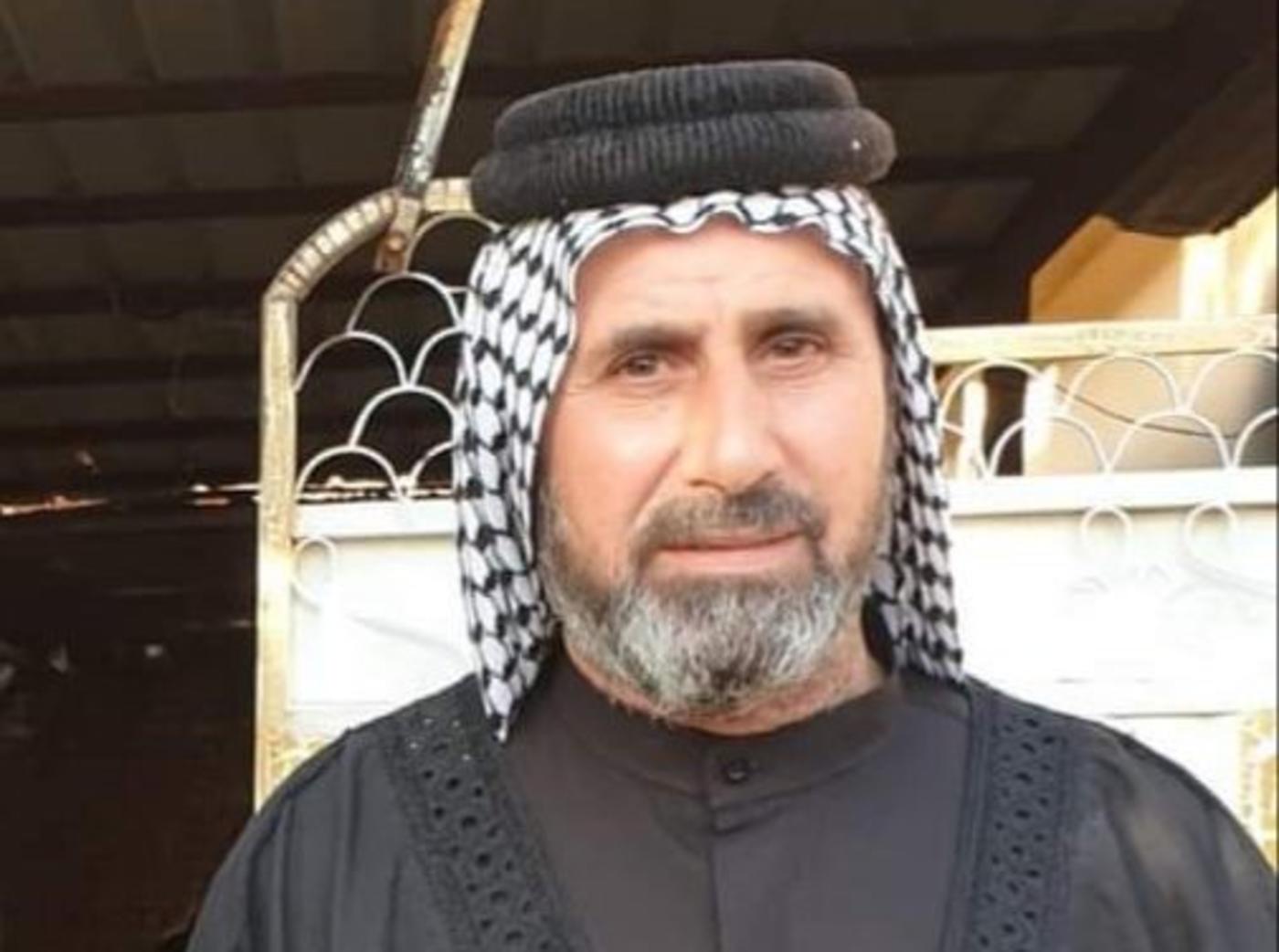 The assassination of the outspoken father of an activist who disappeared during Iraq's 2019 anti-government protests has sparked outrage in the country.

Jasb Hattab Aboud was shot in the head on Wednesday evening in the southern city of Amara in Maysan province, according to Iraq's semi-official Independent Human Rights Commission (IHRC).

Associated Press cited Ali al-Bayati, a spokesperson for the IHRC and a security official, as saying more details would be forthcoming and that authorities had yet to identify the culprit. Aboud's son Ali Jasb was a lawyer who was abducted on 8 October 2019 in Amara, at the height of Iraq's anti-government protest movement, which sought to overhaul a political system that activists said had become riddled with corruption.

More than 600 people were killed during the protests and dozens more have been kidnapped and in many cases never seen again. Campaigners have regularly blamed paramilitary groups for the disappearances.

Since his son's disappearance, Aboud was very vocal in pushing to find out his son's whereabouts and hold the perpetrators responsible.

He attempted to launch a criminal case against the commander of Ansar Allah al-Awfia, a paramilitary linked to Iran-backed groups in the country.

Attempts to push the case through the courts were repeatedly frustrated, but Aboud said he was determined to seek information and justice.

“I am afraid,” he told AP last year. “But I lost what was most valuable to me, so I’ve got nothing else to lose.”

The news of Aboud's death provoked an outcry. A number of people pointed out the irony of the killing coming shortly after a high-profile visit by Pope Francis featuring numerous proclamations of tolerance and calls for peace from senior figures in the country.

"Pope gone. Back to normal?" tweeted Martin Huth, the EU's ambassador to Iraq on Thursday morning, along with a picture of Aboud crying over a picture of his son.

The IHRC's Bayati quote-tweeted Huth, saying the pope's visit had been "only for show".

"Those who for 18 years didn't respect the constitution nor [Ayatollah Ali] Sistani who was the main figure backing the state rule in Iraq, and they will not do that for anyone else," he tweeted, in reference to Iraq's highest Shia authority.

Though no one has taken responsibility for the killing, commentators have been quick to blame the paramilitaries.

There has been much criticism of Iraqi Prime Minister Mustafa al-Kadhimi for failing to rein in the power of armed factions despite promises early in his tenure to do so.

"The killing of the late Jasb Hattab Aboud - whose activist son was kidnapped in Maysan in 2019 - shows the impunity armed groups in Iraq still have to target activists and vocal voices that criticize them," tweeted Iraqi analyst Ahmed Ali.

"Iraq’s October movement is reportedly planning a protest in response." 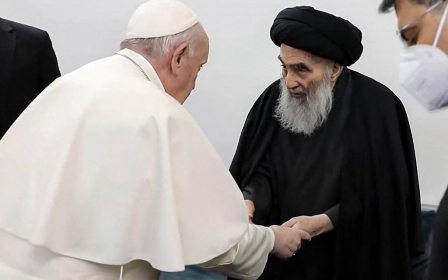 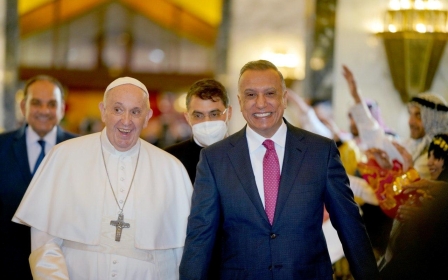