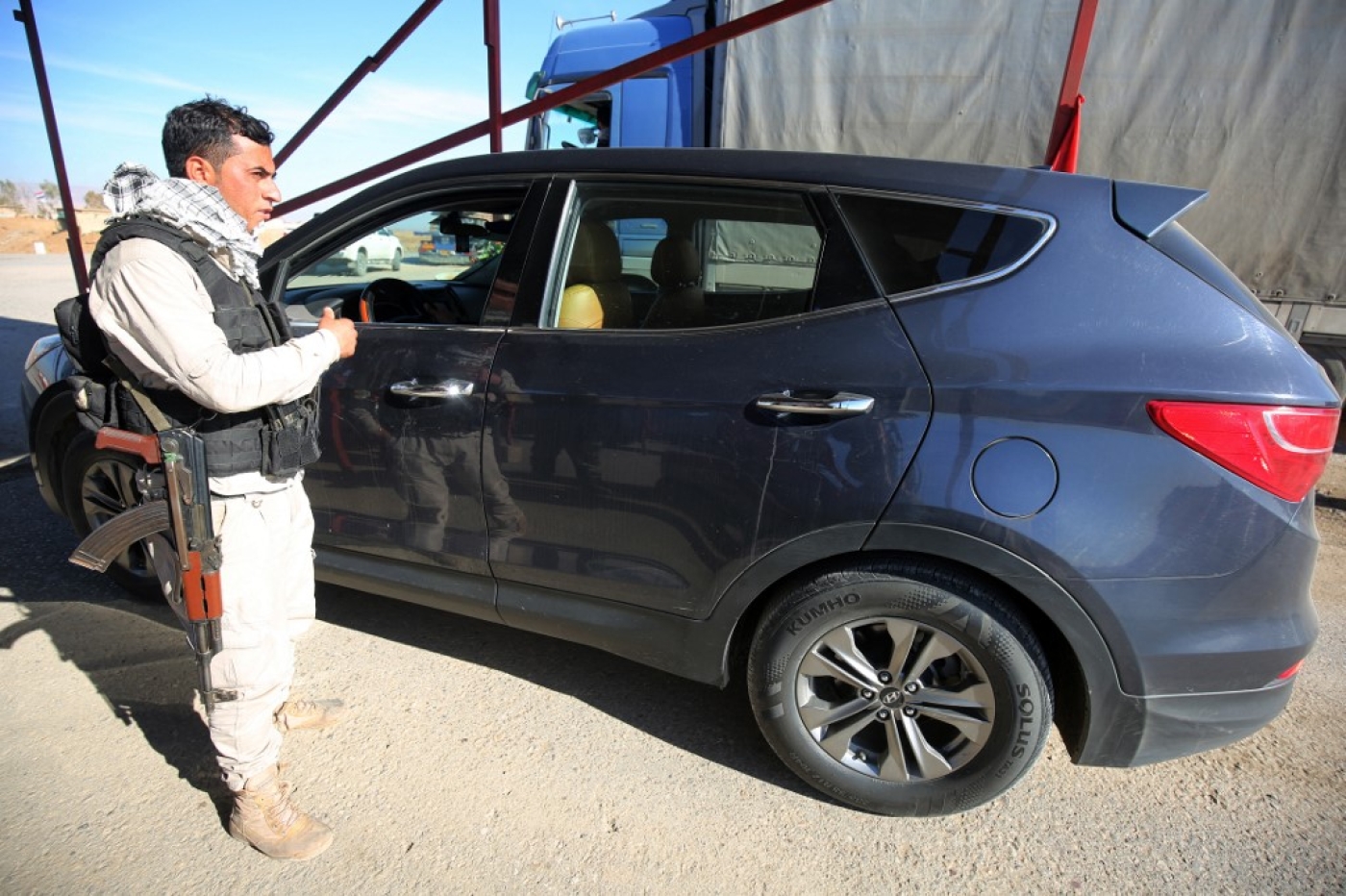 Amnesty International has called on Iraqi authorities to reveal the whereabouts of at least 643 men and boys who had been abducted by Shia paramilitaries in the fight against the Islamic State (IS) group.

The men and teenagers disappeared during an operation by Hashd al-Shaabi in June 2016 to retake Fallujah in the western desert from IS.

Witnesses told Amnesty that, on 3 June 2016, gunmen wearing uniforms with emblems associated with the paramilitary "took an estimated 1,300 men and boys considered to be of fighting age away from their families".

At least 643 men and boys were boarded onto buses and a large truck, and what has happened to them remains unclear.

"For five years, the families of these men and boys have been living in anguish, not knowing the fate of their loved ones, or whether they are even alive," Lynn Maalouf, deputy director for the Middle East and North Africa at Amnesty International, said in a statement. "Young boys were ripped away from their parents and entire families torn apart. The families deserve to know what happened to their loved ones. They deserve an end to their suffering."

Days after the disappearance, Baghdad's then-prime minister Haider al-Abadi set up a committee that would investigate reports of disappearances and abuses during the military operations to retake Fallujah from IS.

Amnesty said that the "committee's findings have never been made public".

Human Rights Watch reported eight incidents of forced disappearances between December 2019 and October 2020, and said that the Hashd al-Shaabi paramilitary was likely behind all of them.

In a petition signed by 30 human rights organisations last year, the groups said that "Iraq has become one of the largest countries that have missing persons in the world".

After taking office in 2020, Iraqi Prime Minister Mustafa al-Kadhimi announced his government would be creating a new mechanism for locating victims of forced disappearances, but rights groups have criticised authorities for not following through.

Kadhimi has also been criticised for not holding those accountable for a spike in targeted killings of prominent activists and journalists. Syria Camps
'They are a time bomb': Fear in Iraq's Mosul as IS families return from Syria