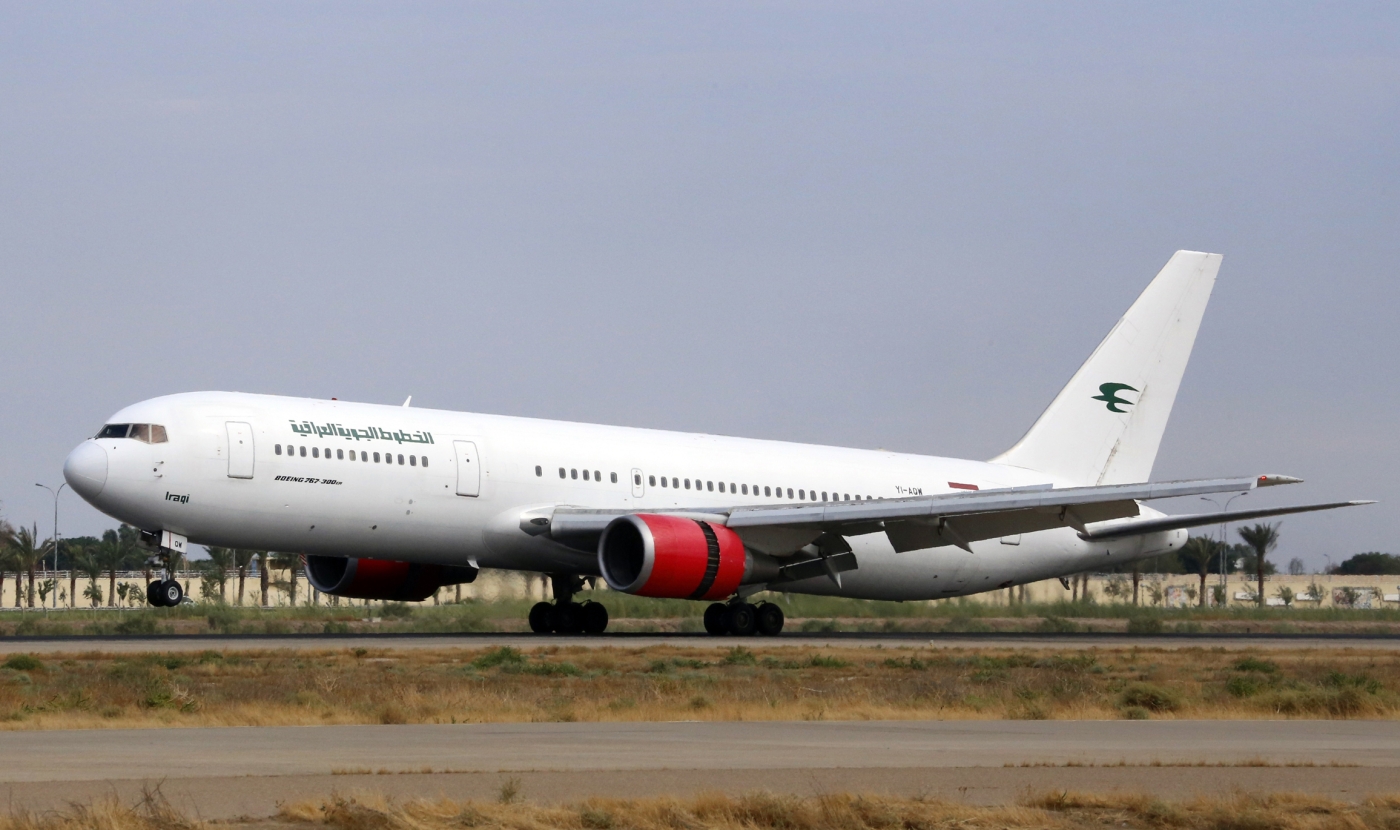 Iraq's health ministry recommended that the country close its border with Iran and cease issuing visas to Iranians after a number of coronavirus cases were announced in the neighbouring Islamic Republic.

"All arrivals from Iran are forbidden from entering Iraqi territory from all points of entry until further notice, except for diplomatic delegations, who will be subject to medical examination," Health Minister Jaafar Sadeq Allawi said in a letter, photographs of which have been widely circulated online.

Iraqis returning from Iran should be quarantined for 14 days, while Iraqis who had already returned from Iran within the last two weeks should be monitored in their homes.

All travel to Iran, except for diplomats, would also be banned, said the statement, which was addressed to Iranian government officials.

"The current situation in Iraq would make it difficult to contain the disease if it enters Iraq," Allawi added, without elaborating. "God forbid."

Iraqi Airways also announced on Thursday that it would be suspending flights with Iran.

Still, following the release of the letter, the Islamic Republic News Agency (IRNA), Iran's official state news agency, quoted a spokesperson denying that a ban had been implemented.

On Wednesday evening, Iran announced the deaths of two people who had been diagnosed with coronavirus, a highly contagious illness that has had countries worldwide scrambling for a response.

Health officials had earlier said the two cases appeared in the Iranian province of Qom.

"Unfortunately both passed away in the intensive care unit due to old age and issues with their immune system."

They mark the first deaths from the COVID-19 virus in the Middle East and only the seventh and eighth outside China, where the outbreak has reportedly killed more than 2,000 people.

Millions of people travel between Iraq and Iran each year for both commercial and religious purposes.

The pilgrimage of Shia Muslims to the Iraqi cities of Karbala and Najaf during the religious month of Muharram is regularly one of the largest public gatherings in the world.