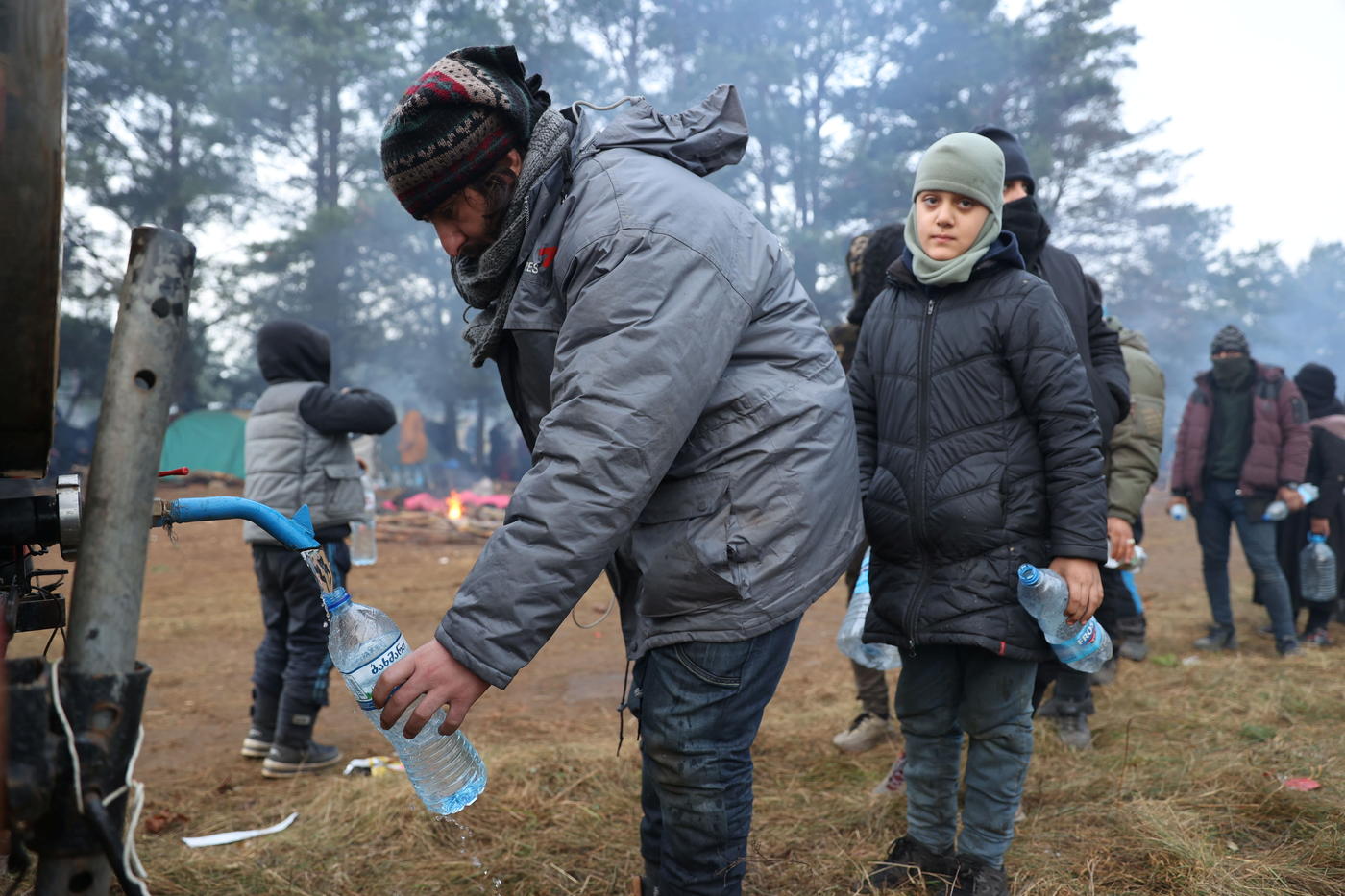 Iraq is set to begin repatriating its citizens who wish to return on a voluntary basis from the Belarus border with Poland, an Iraqi official confirmed.

A repatriation flight is scheduled to leave Belarus on Thursday where thousands of people, including scores of Iraqis, are stranded on the border with Poland.

"Iraq will carry out a first flight for those who wish to return voluntarily on the 18th" of November from Belarus, Iraqi foreign ministry spokesman Ahmed al-Sahaf told Iraqi television overnight Sunday to Monday. 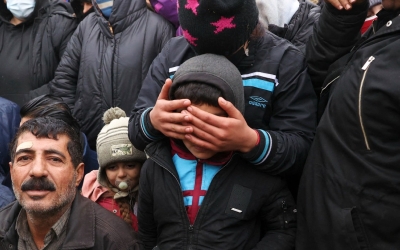 Sahaf did not say how many Iraqis would be able to return on the Thursday flight but noted that Iraq had received at least 571 requests from citizens who wished to return "voluntarily" to Baghdad.

The move came as Belarus announced plans for its national carrier to not fly Iraqis, Afghans and Syrians from the UAE, at the request of Emirati officials.

Thousands remain stranded on the Belarus border with Poland as they try to enter Europe.

The European Union and the US accuse Belarusian President Alexander Lukashenko's government of engineering the crisis by encouraging people to come to Belarus and then taking them to the border.

Since August, Iraq has imposed a ban on direct flights from Baghdad to Belarus to help stop the flow of Iraqis attempting to reach Europe via Minsk.

But Sahaf notes that the ban has led many Iraqis to take indirect routes to reach Belarus. 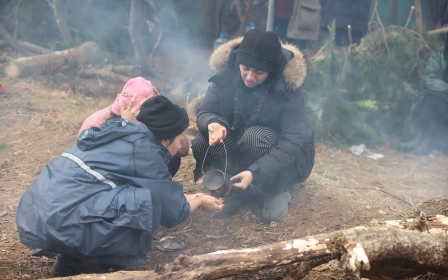 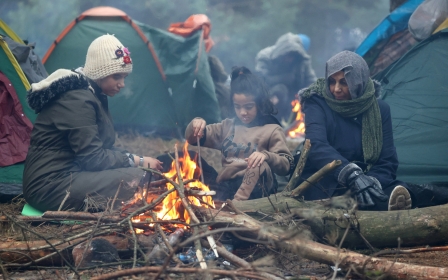 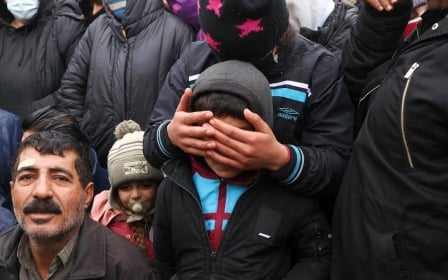