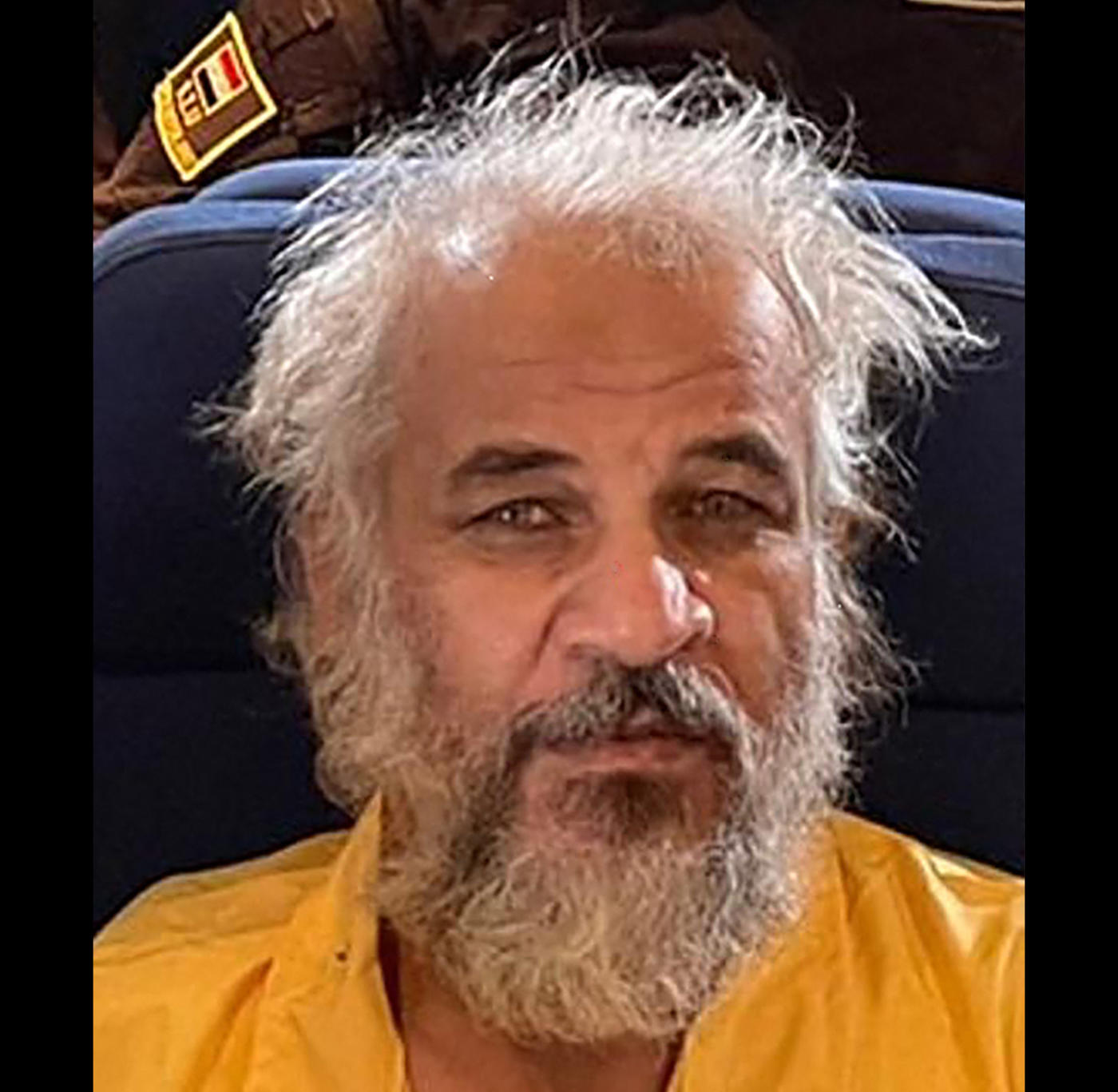 Sami Jasim Muhammad al-Jaburi, the alleged finance chief of the Islamic State group, was arrested by intelligence services 'outside the borders' of Iraq (AFP)
By
MEE staff

Sami Jasim Muhammad al-Jaburi, who was in charge of the group's finances and a deputy of slain leader Abu Bakr al-Baghdadi, was arrested outside of the country, Kadhimi wrote on Twitter.

"While our (Iraqi security forces) heroes focused on securing the elections, their (Iraqi national intelligence services) colleagues were conducting a complex external operation to capture Sami Jasim," he said, a day after the country held a parliamentary election.

Kadhimi did not provide further details about the operation.

A senior Iraqi military source claimed that Jasim was detained in Turkey, the AFP news agency reported, though there was no confirmation or immediate reaction from Ankara.

Iraqi intelligence officials told The Associated Press that Jasim was detained in an identified foreign country and transported to Iraq a few days ago. They spoke on condition of anonymity because they were not authorised to speak of the operation on the record.

The US State Department had previously offered a reward for information leading to the location of IS leaders it identified, including Jasim.

In 2015, the US Treasury Department designated Jasim as providing financial support or other services to the militant group. It said he supervised IS finance, oil and gas, antiquities, and mineral resources operations.

At its peak, IS became one of the most brutal militant groups in modern history, with its self-declared caliphate roughly the same size as the United Kingdom.

Harnessing the internet and encouraging followers from different parts of the world to join them, IS carried out mass killings, beheadings and rape campaigns in Syria and Iraq, and inspired attacks beyond the Middle East.

The Iraqi government declared the group defeated in late 2017, but IS still has sleeper cells that continue to hit security forces with asymmetric attacks.

In July, US President Joe Biden announced the country's combat mission would conclude by the end of the year, but the American military would retain a presence in Iraq to train and advise Iraqi forces.

US combat troops withdrew from Iraq in 2011 in an agreement between the Iraqi government and the Obama administration, but returned in smaller numbers as part of the coalition against IS. 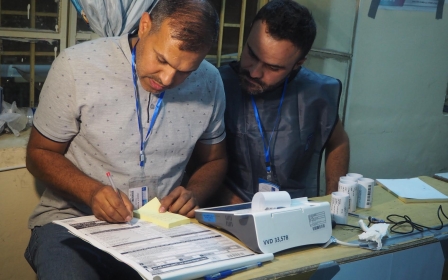