'Militia abuses are wreaking havoc among some of Iraq’s most vulnerable people and exacerbating sectarian hostilities,' says rights group "Following the operations to end the Amerli siege, pro-government militias and volunteer fighters as well as Iraqi security forces raided Sunni villages and neighbourhoods around Amerli in Salaheddin and Kirkuk provinces," the New York-based group said in a report.

"During the raids, militiamen, volunteer fighters and Iraqi security forces looted possessions of civilians who fled fighting during the onslaught on Amerli, burned homes and businesses of the villages' Sunni residents," HRW said.

They also "used explosives and heavy equipment to destroy individual buildings or entire villages," it added.

HRW said that many of the villages targeted in the raids were ones that IS militants had either passed through or used as bases to attack Amerli.

"Iraq can't win the fight against (IS) atrocities with attacks on civilians that violate the laws of war and fly in the face of human decency," its deputy Middle East and North Africa director, Joe Stork, said.

"Militia abuses are wreaking havoc among some of Iraq’s most vulnerable people and exacerbating sectarian hostilities."

IS spearheaded an offensive last June that overran large areas north and west of Baghdad, sweeping security forces aside.

Reeling from the assault, Baghdad turned to Popular Mobilisation units - paramilitary forces that are dominated by pre-existing Shiite militias.

The units have played a key role in the fight to drive IS back, but relying on such groups further entrenches them in Iraq, giving them an expanded power base that will be difficult to dislodge.

"Officers of the Kurdish Peshmerga forces that joined the government in the Amerli operation told Human Rights Watch they saw 47 villages in which militias had destroyed and ransacked homes, businesses, mosques and public buildings," said HRW.

"Satellite imagery analysed by Human Rights Watch corroborated witness accounts. The imagery showed that most of the damage resulted from arson and intentional building demolition inflicted after militias and security forces had lifted the Amerli siege and ISIS had fled the area, between early September and mid-November," the group added. 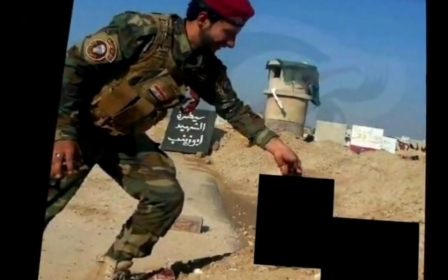 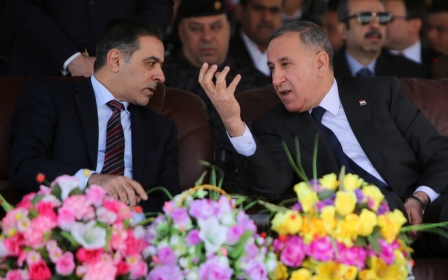