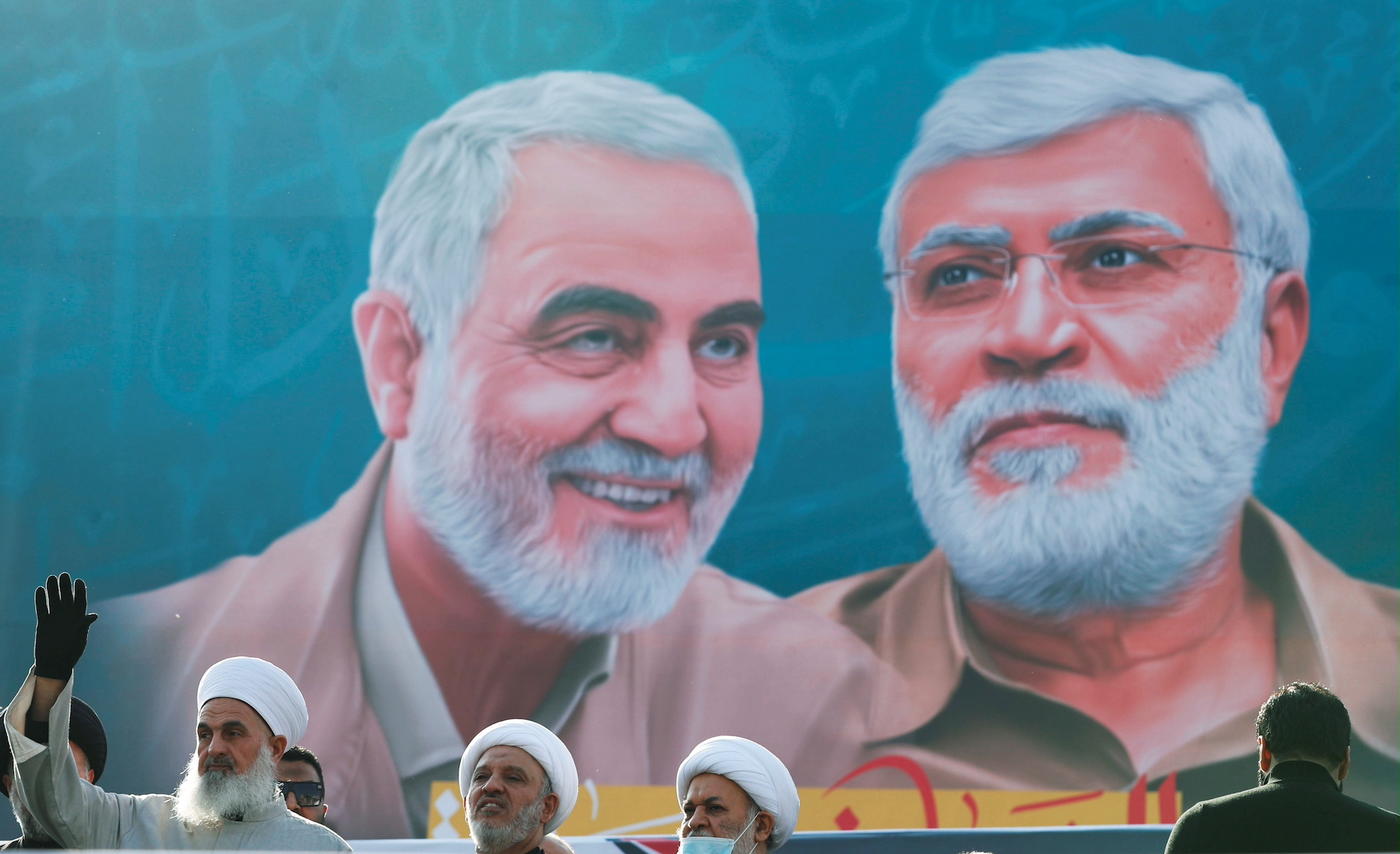 Tens of thousands gathered in Iraq to mark one year since a US drone strike killed Iraqi commander Abu Mahdi al-Muhandis and top Iranian general Qassem Soleimani, directing their anger towards "American occupiers".

The pro-Iran Hashd al-Shaabi paramilitary led a vigil on Saturday night at the site of the assassination and on Sunday thousands more gathered in central Baghdad's Tahrir Square, where large portraits were hung of Soleimani and Muhandis, the deputy head and commander of the Hashd al-Shaabi.

Similar vigils were held in Syria, Lebanon and Yemen, where Iran-backed militias had strong links to Soleimani and his elite Quds Force, which leads Iran's foreign operations.

"We tell America and the enemies of Islam that they can inflict the greatest sacrifices on us, but we will continue to resist despite the bloodshed," Hashd supporter Batul Najjar told AFP.

Tensions were on the rise between Iran and the United States in the weeks leading up to the anniversary. Washington accused Iran of being behind rocket attacks on its embassy in Baghdad, while the Hashd al-Shaabi has accused Iraqi Prime Minister Mustafa al-Kadhimi of helping the US plot the attack.

Ahead of the anniversary, the US said it sent 30 armoured vehicles for Iraq's army to secure the high-security Green Zone where embassies are located.

Iranian Foreign Minister Mohammad Javad Zarif accused Israel of trying to trap US President Donald Trump into starting a war before his impending departure from office and warned that it would respond to any escalation.

Israel responded to the accusation on Sunday, calling it nonsense.

"It is a warning sign - a warning sign that Iran is taking aim at Israel, is looking for excuses to lash out at Israel, and therefore we need to have our finger on the pulse and be at the highest state of alert," said Energy Minister Yuval Steinitz on the public broadcaster Kan.

"From inside your own house, there may emerge someone who will retaliate for your crime," he said at an event at Tehran University. 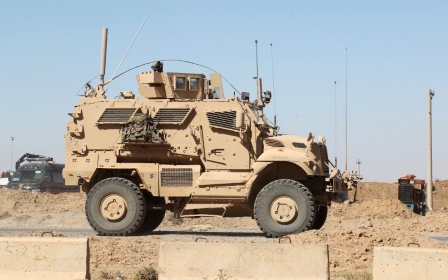