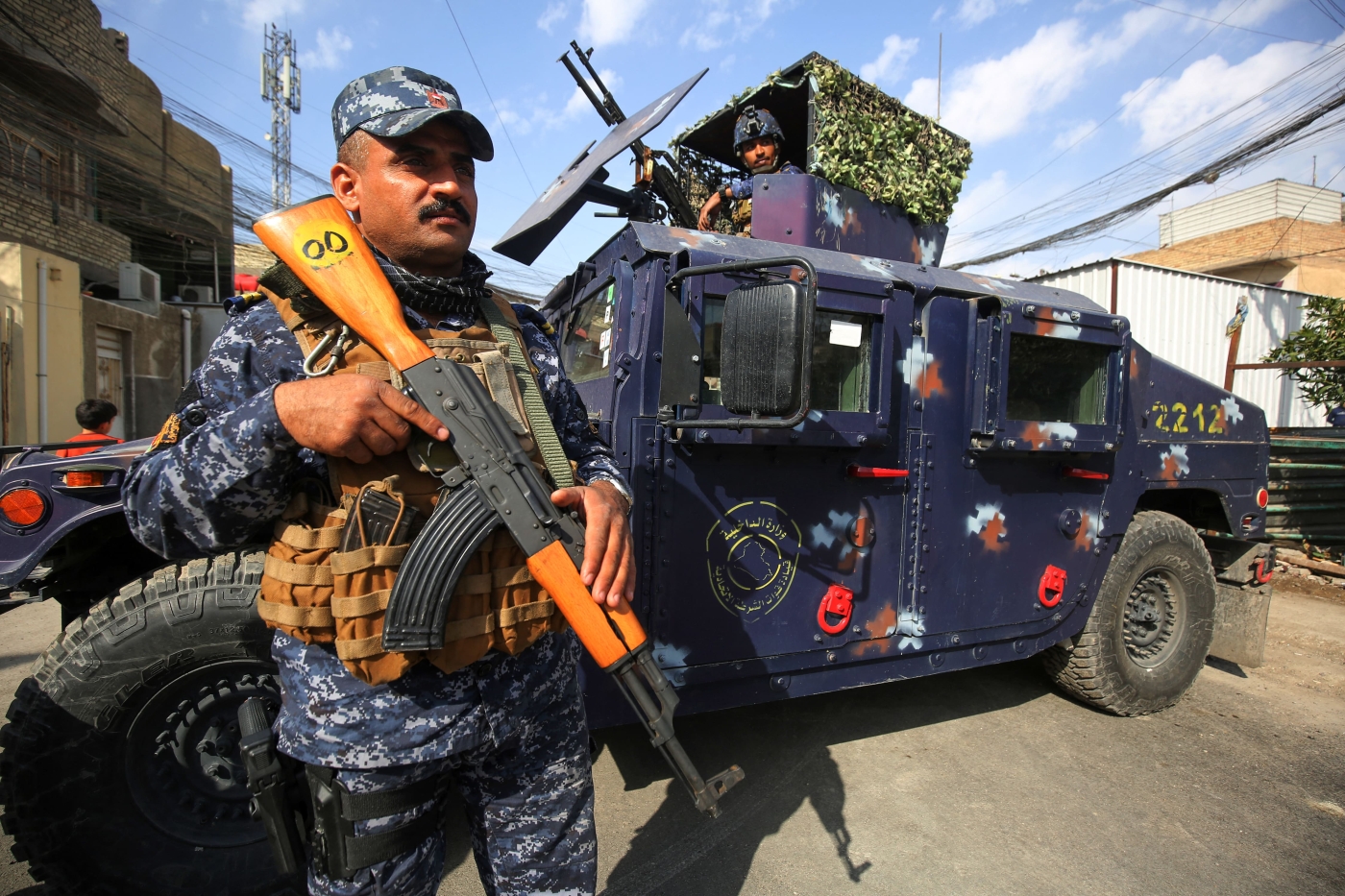 Thirteen Iraqi police officers were killed in an Islamic State (IS) group attack against a checkpoint in the country's north early on Sunday, security and medical sources told AFP.

"Members of the Islamic State organisation targeted a federal police checkpoint," said the officer, who did not want to be named. 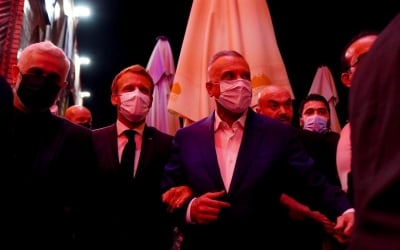 "Thirteen were killed and three wounded" among the security forces, the officer added.

A medical source based in Kirkuk confirmed the toll to AFP.

Reuters reported that the attackers clashed for two hours with police.

There was no immediate claim of responsibility.

IS seized swathes of Iraq in a lightning offensive in 2014, before being beaten back by a counter-insurgency campaign supported by a US-led military coalition.

The Iraqi government declared the group defeated in late 2017, but it retains sleeper cells which continue to hit security forces with asymmetric attacks.

The cells regularly target the Iraqi army and police in northern Iraq, but this attack was one of the most deadly this year.

A 19 July bombing claimed by IS officially killed 30 people in the Al-Woheilat market in Sadr City, a suburb of Baghdad.

International coalition troops in Iraq currently number around 3,500, of which 2,500 are US troops.

But Washington has been drawing down its military presence amid attacks on facilities it uses by Iran-aligned armed groups and has said that from next year the role of US troops will be limited to training and advising their Iraqi counterparts.

Last Sunday, French President Emmanuel Macron visited Iraqi Kurdistan and expressed concern about an IS "resurgence" in both Iraq and Syria.

He also said that French soldiers deployed in Iraq as part of the international coalition will remain in the country "no matter what choices the Americans make".

The French president wants to present Paris as a supporter and strategic ally of the Baghdad government, according to Iraqi and US officials speaking to Middle East Eye, in what could be an attempt to fill the void left by Washington. 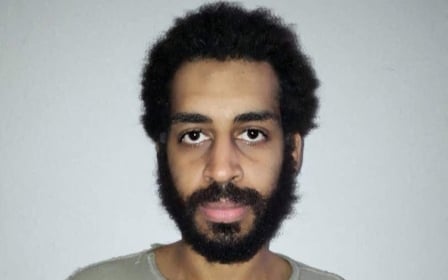 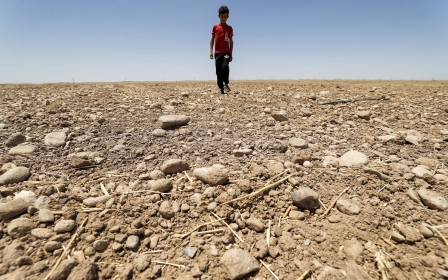 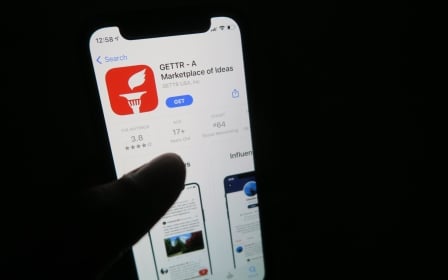