Iraqi judicial authorities have issued an arrest warrant for a Kurdish politician at the centre of last year's failed independence bid, a source from within the provincial administration said on Sunday.

Rebwar Talabani, head of the Kirkuk Provincial Council, was one of the architects of the September referendum in which an overwhelming majority backed independence for Iraqi Kurdistan.

The plebiscite was branded illegal by Baghdad, which in the wake of the vote sent troops into the disputed city of Kirkuk and retook territory in the oil-rich region.

A source from within the provincial administration, speaking on the condition of anonymity, said the arrest warrant was issued for Talabani "hoisting the Kurdish flag on official buildings of Kirkuk and organising the referendum" in the disputed city.

Talabani is currently in Erbil, the capital of Iraqi Kurdistan, where he fled last October as Iraqi troops arrived in Kirkuk.

There continue to be tensions between the majority Kurdish population, Arabs and Turkmens in Kirkuk province, north of Baghdad.

Authorities imposed a curfew last month after skirmishes broke out following the results of the 12 May national elections being announced. 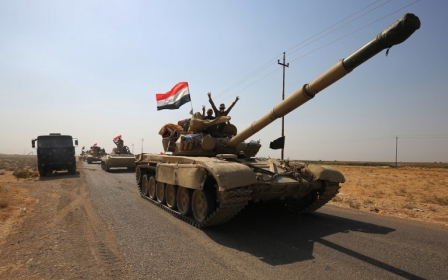 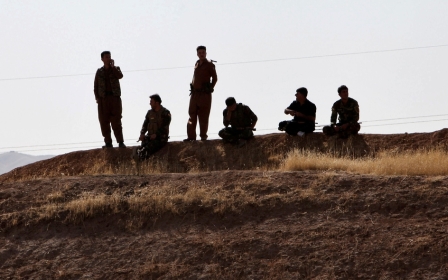