Iraq: Missing journalist appears with signs of torture, taken to hospital in Baghdad 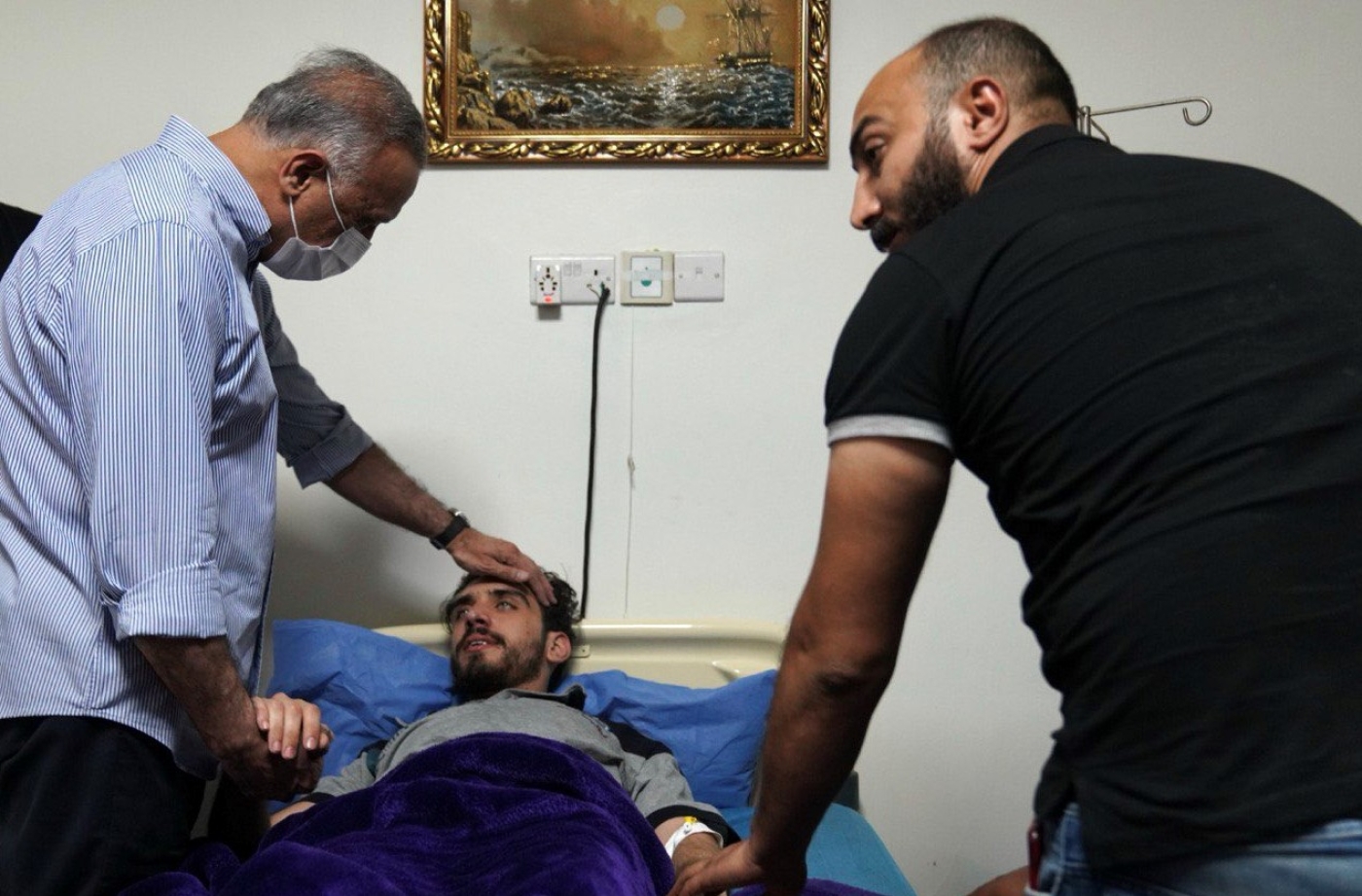 An Iraqi activist and journalist who went missing on Friday evening in Baghdad was found on Saturday evening with visible signs of abuse on his body and taken to hospital.

Ali al-Mikdam, a prominent voice in the anti-government protest movement, went missing after last being seen in a coffee shop in Baghdad's Karrada district, according to local activists.

Translation: Prime Minister M.AKadhimi visiting the journalist and activist Ali Mikdam in a hospital in Baghdad, after security forces liberated him from his kidnappers.

The account said that Iraqi security forces had "liberated him from his kidnappers" although other activists said that Mikdam had been found on the road in the Dora district of Baghdad.

A colleague of Mikdam's from the reformist Al-Bayt al-Iraqi movement told Middle East Eye on Sunday that they had been closely monitoring him.

"The team has accompanied him since yesterday and around the clock," said Mohi al-Ansari.

"He is still in the hospital and under medical care."

Following his disappearance, activists and journalists spread the hashtag "Ali Al-Mikdam, where are you?" on social media on Saturday, calling on the authorities to investigate his whereabouts.

Activists and journalists associated with the anti-government movement that began in October 2019 have regularly faced assassination, kidnapping and threats from armed groups.

Security forces and militias have been responsible for the deaths of more than 600 people since the beginning of the protests, which have targeted unemployment, lack of services and a political class seen as irredeemably corrupt and in hock to foreign powers.

Ali al-Bayati, a member of the semi-official Iraqi High Commission for Human Rights (IHCHR), told Middle East Eye that Mikdam's disappearance was likely more evidence of the ability of armed groups in Iraq to act with impunity against their opponents.

"It is terrible to see the activists falling one after the other before our eyes, which is not only total impunity, but such a situation will facilitate more massive violations of human rights. It seems that Iraq is no longer safe for any human rights activity," he said.

"We call on the government as part of its responsibility to declare the [identity of] the perpetrators soon - although we know very well the result."

Iran-backed militias in the country have been blamed for a wave of killings in Iraq, with more than 70 activists targeted in assassinations or attempted assassinations since 2019. The number escalated sharply following the assassination by the US of Iranian military commander Qassem Soleimani and militia leader Abu Mahdi al-Muhandis in January 2020.

In the last article published before his disappearance, Mikdam warned that the militias were using repression against activists as a means of asserting their authority in the country and to gain tacit revenge against the US, which they view as backing the protests. 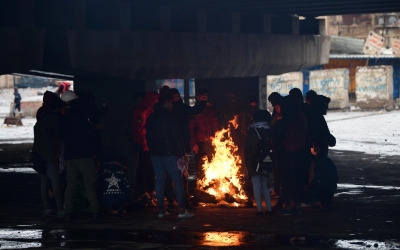 "The growing opposition among Iraqis to Iran's influence is leading Iranian-backed militias to double down on repression to keep in place the political order that ensures their enrichment and power," he wrote on 26 June.

"While Iran's supporters in Iraq present the protesters as powerful foreign-backed saboteurs, Western embassies in Baghdad have so far offered activists nothing but statements of concern about the violence meted out against them."

Kadhimi has promised since assuming office in May 2020 to crack down on the militias and investigate the killing of activists. However, so far he has been seen as ineffective.

On Thursday, Iraq's Supreme Judicial Council  announced the issuance of arrest warrants for the killers of political analyst Hisham al-Hashimi, who was shot dead in July 2020.

Council head Faiq Zeidan warned that they would be considering the death sentence for Hashimi's killers, as well as for those responsible for assassinating activists and demonstrators.

"The issue of the killers of the demonstrators is complex and thorny and involves many parties, and there are political parties that have intervened for electoral purposes and to bring down other parties," he told the official Iraqi news agency. 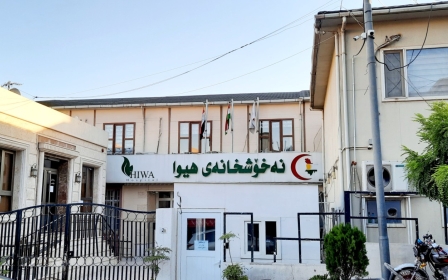 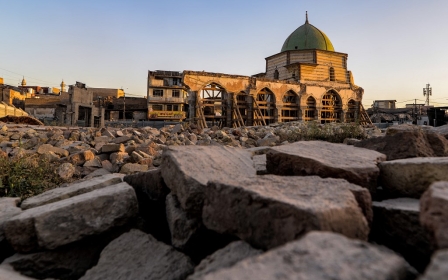 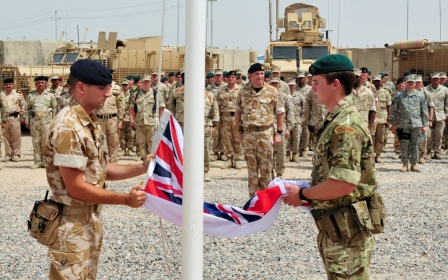