Iraq: Civilian contractor dies in rocket attack on base hosting US troops 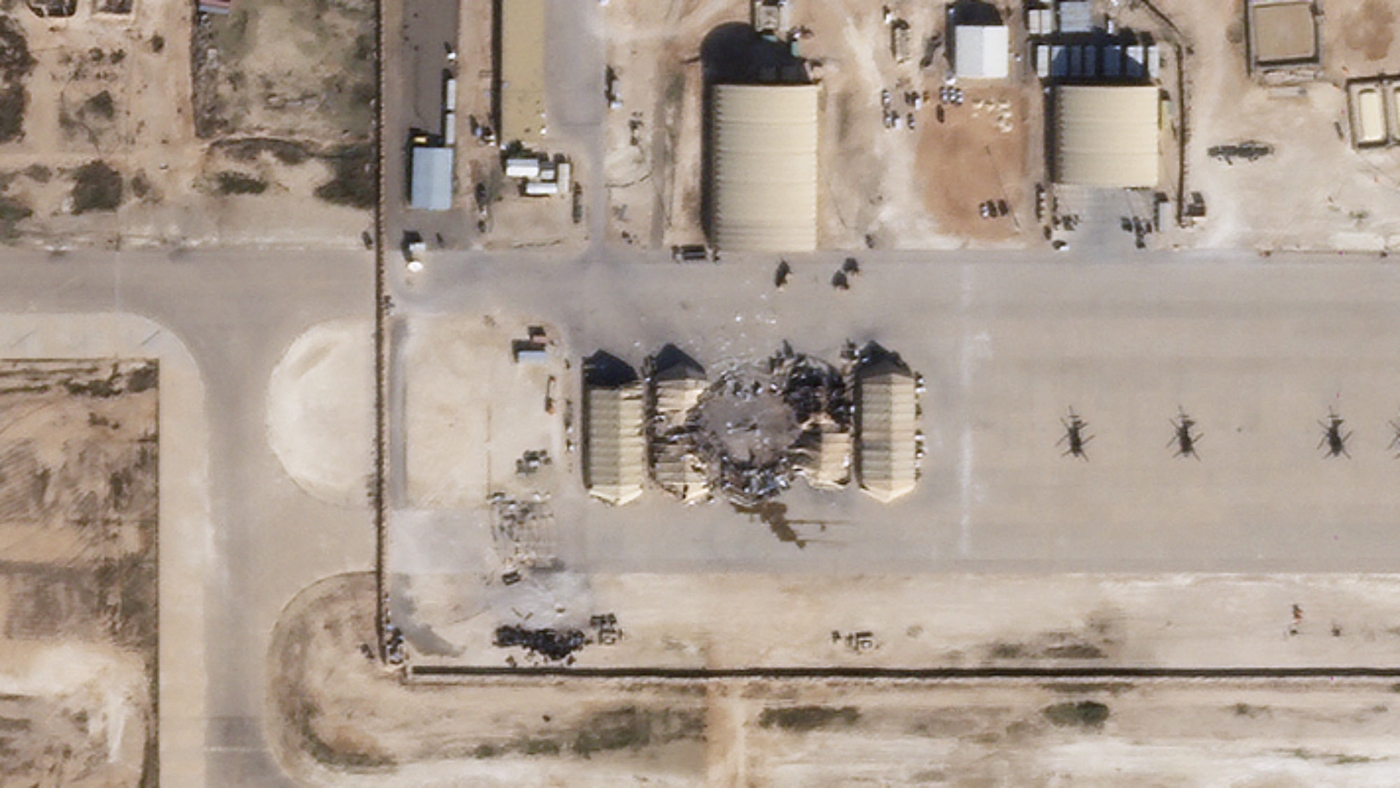 A civilian contractor with the US-led coalition in Iraq died of a heart attack during a rocket attack on a western base on Wednesday, Iraqi and Western security sources said.

At least 10 rockets hit the sprawling Ain al-Asad air base, which hosts Iraqi forces and troops from the US-led coalition helping fight Islamic State (IS).

The sources could not confirm the contractor's nationality and the US-led coalition did not respond to requests for comment, AFP reported. 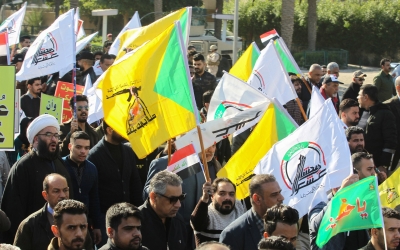 The attack comes two days before Pope Francis's historic visit to the country.

The Ain al-Assad base hosts Iraqi forces as well as troops from the US-led coalition helping Iraq fight remnants of Islamic State.

Earlier, coalition spokesman Colonel Wayne Marotto confirmed that 10 rockets hit the base at 7.20am (04:20 GMT), but did not provide details on any casualties.

Iraqi security forces said 10 "Grad-type rockets" hit the sprawling base on Wednesday morning, but said there were "no notable casualties".

A Baghdad Operations Command official told Reuters that 13 rockets had been launched from a location about 8km from the base.

Western security sources told AFP that the rockets were Iranian-made Arash models, which are 122mm artillery rockets and heavier than those seen in other attacks on Western targets in Iraq.

Not a message to US

They came to a near-complete halt in October following a truce with the hardliners, but they have resumed at a quickening pace over the past three weeks.

On 15 February a rocket attack on US-led forces killed a civilian contractor and injured a US service member in the Kurdish regional capital Erbil.

Last month, commanders of Iran-backed factions told Middle East Eye that the attack on Erbil was aimed at “disciplining the Kurdish authorities” and not meant as a message to the US.

However, the commanders insisted they were unaware of who exactly carried out the attack.

The Pope reaffirmed on Wednesday that he would be going to Iraq, where his predecessor John Paul was not allowed to go in 2000, because "the people cannot be let down for a second time". 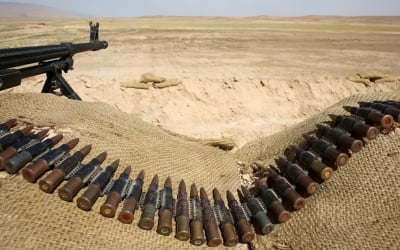 Speaking at the end of his general audience, Francis asked for prayers so that the visit "can take place in the best possible way and bring about the desired fruits".

He made no mention of the deteriorating security situation in Iraq, which recently saw the first big suicide bombing in Baghdad for three years.

Pope John Paul had to cancel a planned trip in 2000 after a breakdown in talks with the government of then leader Saddam Hussein.

"For some time I have wanted to meet that people who suffered so much, and meet that martyred Church," Francis said.

'The land of Abraham'

Iraq's minority Christian community has been devastated by wars and repression by IS fighters.

Francis will visit the former IS stronghold of Mosul, where churches still bear the signs of conflict.

He will also visit Ur, birthplace of the prophet Abraham, who is revered by Christians, Muslims and Jews, and meet Iraq's top Shia Muslim cleric, Grand Ayatollah Ali al-Sistani, 90.

"In the land of Abraham, together with other religious leaders, we also will take another step forward in fraternity among believers," Francis said.

About 10,000 security forces will be deployed to protect the Pope, who is likely to be travelling in armoured vehicles.

The number of people who will be able to see him has been severely limited because of coronavirus restrictions. 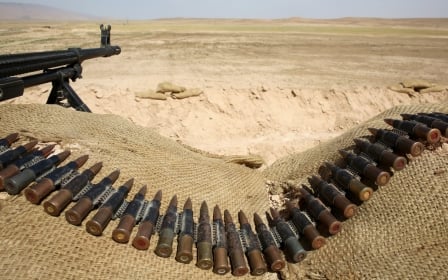 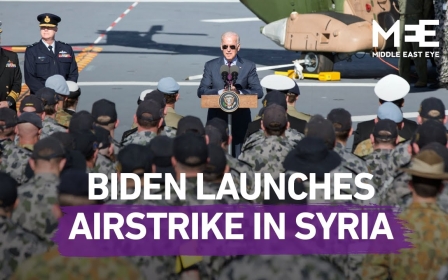