'By order of the people': Iraqi hackers hit government and militia websites 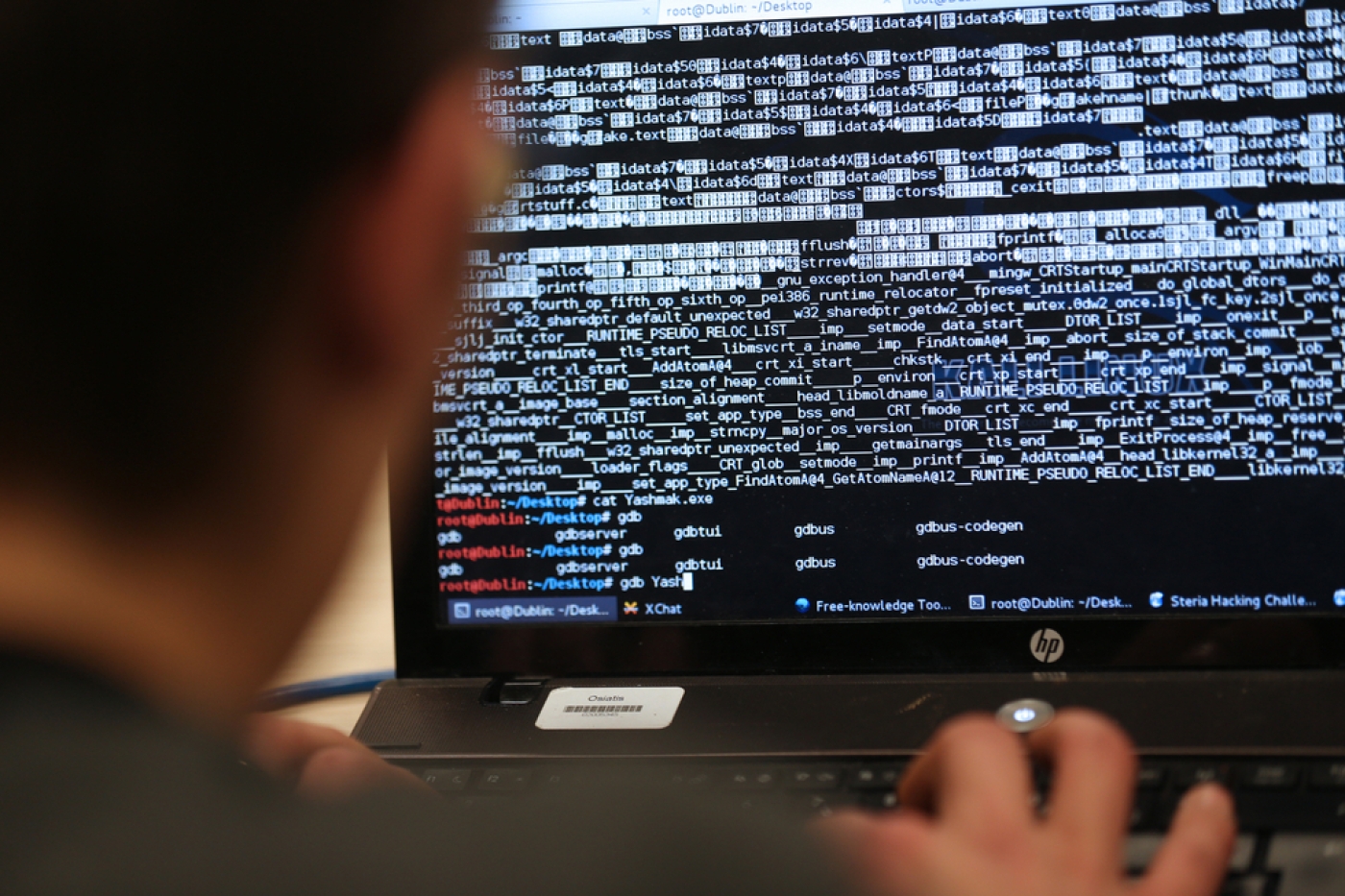 A group of young Iraqi hackers has responded to the killing of hundreds of peaceful protesters by targeting government and militia websites and personal accounts of security officials.

Anti-government protests in Iraq, which have been ongoing since early October, have repeatedly been met with violence by security forces.

“The Iraqi government collapses electronically" hashtag went viral on Twitter on Wednesday after the prime minister's website and the websites of the ministries of health, education, interior and oil were hacked by a group operating under the name of M4xPr0. In addition to hacking, M4xPr0 has led a campaign of reporting the accounts of government institutions and militia groups on social media.

At least 511 people have been killed and more than 25,000 wounded, mostly protesters, since the start of the protests, dubbed by Iraqis as the "October Revolution".

Among those blamed for the deaths is the Iranian-backed Asaib Ahl al-Haq militia group, which has been accused of deploying snipers on rooftops in Baghdad during the protests.

Twitter temporarily suspended the account of the group's leader Qais al-Khazali last week for violating publishing standards, after its posts were highlighted by many Iraqis.

“We decided to hack government websites as well as [report] Khazali’s account after the killing of protesters in Iraq’s capital and the rest of the provinces since 1 October,” Muhannad, a member of M4xPr0, told Middle East Eye, using a fake name for security reasons.

Khazali on Tuesday denied the accusation and insisted the militia has not participated in violence against protesters in an interview with the BBC.

Hayder Hamzoz, the founder and chief executive of the Iraqi Network for Social Media, said that people went after Khazali’s account because his tweets contained hate speech.

“Iraqis were angered by his last tweet, in which he describes the protests as ‘disruptive’,” he said.

M4xPr0 members have long considered their actions purely to be for fun. However, after witnessing the deadly force with which the uprising has been met, they decided to go after whoever they saw as sharing responsibility for the killing of peaceful protesters.

In November, M4xPr0 hacked the communication ministry website, “by order of the people,” after the Iraqi authorities shut down the internet across Baghdad and provinces in the south, where protests have been the most active.

'They kill us with weapons, and we kill them by science'

"Inside the communication ministry, we discovered papers showing corruption worth millions of dollars between the ministry and the internet service providers, and for internet maintenance services for official websites," said Muhanned.

"Meanwhile, people receive bad services while the government has frequently shut down the internet."

A few days later, the group hacked the Facebook and Twitter accounts of Iraq's Counter-Terrorism Service, leaving behind a message saying: "This page has been closed by order of the people, this is a message to pressure security forces to stop their violations against protesters."

Other targets for M4xPr0 have included the powerful Ministry of Oil.

"For instance, we found inside the Ministry of Oil website many documents, including showing corruption worth millions of dollars, and contracts with foreign companies revealing the big salaries for the workers in these companies while Iraqis suffer from the severest unemployment," said Muhanned.

Iraq’s Kataeb Hezbollah militia group has also been hacked, with M4xPr0 accusing them on Twitter of having their hand “stained with the blood of the Iraqi youth”.

“Iraqi politicians and militia leaders spend thousands of dollars to pay for their electronic armies to fight in their favour, but the protesters have nothing to protect themselves from lethal force,” said Muhannad.

“If they keep killing the protesters, we will continue to hack their website. They kill us with weapons, and we kill them by science.”

The hacking campaign has been cheered by protesters who have taken to the street to protest endemic corruption, rampant unemployment and widespread poverty.

“I am so happy to see the hacking campaign against the politicians who have been behind destroying the country since 2003,” said Ali Rasool, a demonstrator from Basra. 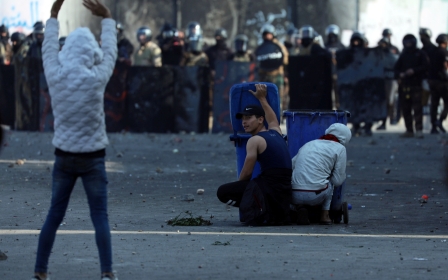 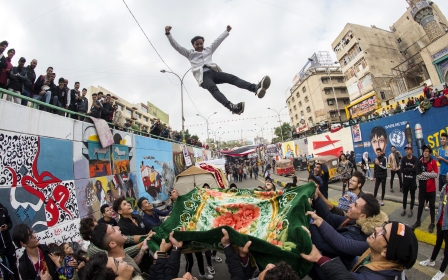