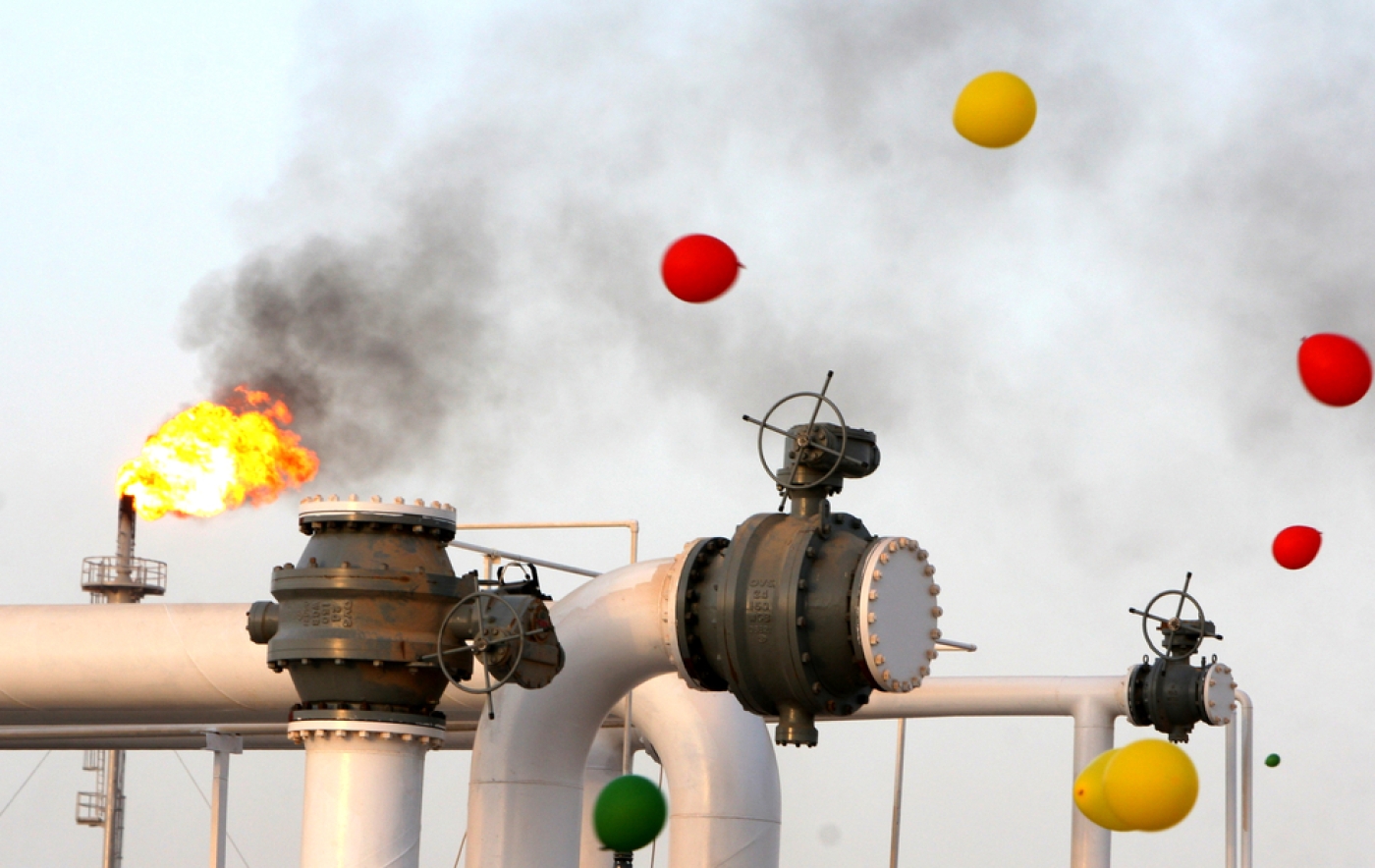 Balloons are released during the official opening of the Khurmala oilfield just south of the Iraqi city of Erbil, under Kurdish Regional Government control, on 18 July 2009 (AFP)
By
Mamoon Alabbasi

Iraq's Kurdish Regional Government (KRG) insisted on Tuesday that it would continue to sell oil independently of the central government, which requires such deals to be approved by Baghdad.

The announcement came in response to a US federal court's ruling to dismiss an appeal by the KRG to overturn an earlier decision against its plan to sell oil to an unidentified buyer in the United States.

Last year, Iraq's central government filed a lawsuit in the US to prevent the KRG from selling oil shipped in a tanker that was initially stuck off American shores before heading to Israel, where it was sold.

"There is no prohibition on the KRG’s export of oil to the United States or elsewhere, and the KRG will continue to export hydrocarbons as the Iraqi constitution permits," said a statement from the KRG's Ministry of Natural Resources on Tuesday.

An agreement signed by the KRG and the central government in December 2014 dictated that the authorities in the Kurdish region would receive 17 percent of Iraq's national budget from Baghdad.

The fund is meant to reimburse the KRG for oil provided from the Kurdish region to the national oil company, which would take charge of the oil sales.

But a dispute between the KRG and Baghdad had thus far prevented the agreement from being fully implemented, with both sides accusing each other of failing to observe its terms.

In the meantime, the KRG continued exporting oil on international markets independently of Baghdad, citing a shortage of liquidity.

Iraq's central government considers such sales as "illegal smuggling" of oil, which is sold cheaper than market value to "dubious sources," including Israel.

A recent report by the Financial Times (FT), citing industry traders and analysts, said Israel had imported around three-quarters of its oil at a discounted price from the KRG.

The KRG denied selling oil to Israel "directly or indirectly" and the report noted that Tel Aviv does not comment on the sources of its energy supplies as it views it as a matter of national security.

"We do not care where the oil goes once we have delivered it to the traders," a senior KRG adviser in Erbil told the FT.

"Our priority is getting the cash to fund our Peshmerga forces against Daesh [Islamic State] and to pay civil servant salaries," he added.

If such deals exist, they are expected to be carried out via a third party in secrecy, as the KRG is still officially part of the Republic of Iraq, which neither recognises nor has diplomatic ties with Israel.

Tel Aviv had expressed vocal support for an "independent Iraqi Kurdistan," to the ire of Ankara, which maintains good ties with the KRG but opposes the break-up of Iraq as it views it as encouraging the division of Turkey, which is battling its own Kurdish militancy.

Meanwhile, the KRG announced on Tuesday that it will increase its oil exports to Turkey.

"Including Kirkuk oil, we currently deliver 700,000 bpd to Turkey, and we suppose it will rise to 900,000 bpd by the end of this year," Delshad Shaban, the deputy head of the oil and gas committee in the Kurdish parliament, told the Turkish Anadolu Agency.

An increase in oil exports to 650,000 bpd had already been reported last April, as the figure at the beginning of the year was around 450,000 bpd.

Shaban said the KRG delivers 150,000 bpd of Kirkuk oil to the Iraqi government's oil company at Turkey's Ceyhan port of Turkey, but stressed that the Kurdish regional government will keep selling oil to international markets independently.

"Iraq violates the agreement by not sending the Kurdistan region's share of the national budget," said Shaban.

"I do not believe that the central government will implement the budget act of 2016 and send Kurdistan's $11 billion share," Shaban added.

However, Roger Guiu, an analyst for the Middle East Research Institute (MERI), an Erbil-based think-tank, told Middle East Eye that that oil agreement is being "partially implemented".

"Baghdad’s position has been quite clear since the beginning of the year: they are only going to pay the monthly budget proportionally to the oil productions handed in by Erbil to SOMO (the Iraqi oil marketing company)," Guiu told MEE.

"So, the KRG has only been partially meeting the monthly oil amounts agreed; consequently, they have only received partial instalments of the budget for 2015," he added.

"The KRG has still been trying to keep some oil production to be sold independently through their pipeline to Turkey, instead of handing it to SOMO in order to fulfil their agreement."

But Guiu noted that Baghdad is "comfortable with this situation".

"Basra oil fields are hitting the highest production levels in the last years, hence compensating the oil not handed by Kurdistan. At the same time, Iraq’s available budget has been largely reduced due to low oil prices, while expenses are still high in order to sustain the military campaigns," said Guiu.

"Hence, if they can 'avoid' having to pay to the KRG (arguing that the KRG did not honour the agreement), it means more money available for other pressing issues," he added.

"On the other hand, the KRG seems to be having significant problems in increasing the oil production levels required to honour the agreement," noted Guiu, as "the business confidence in Kurdistan’s oil sector is the lowest ever due to the inability of the KRG to remunerate the oil operators." 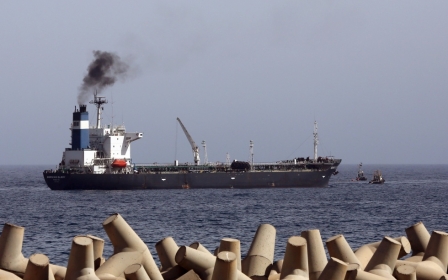 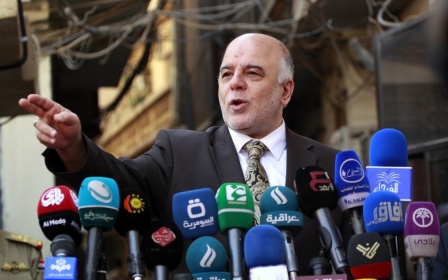