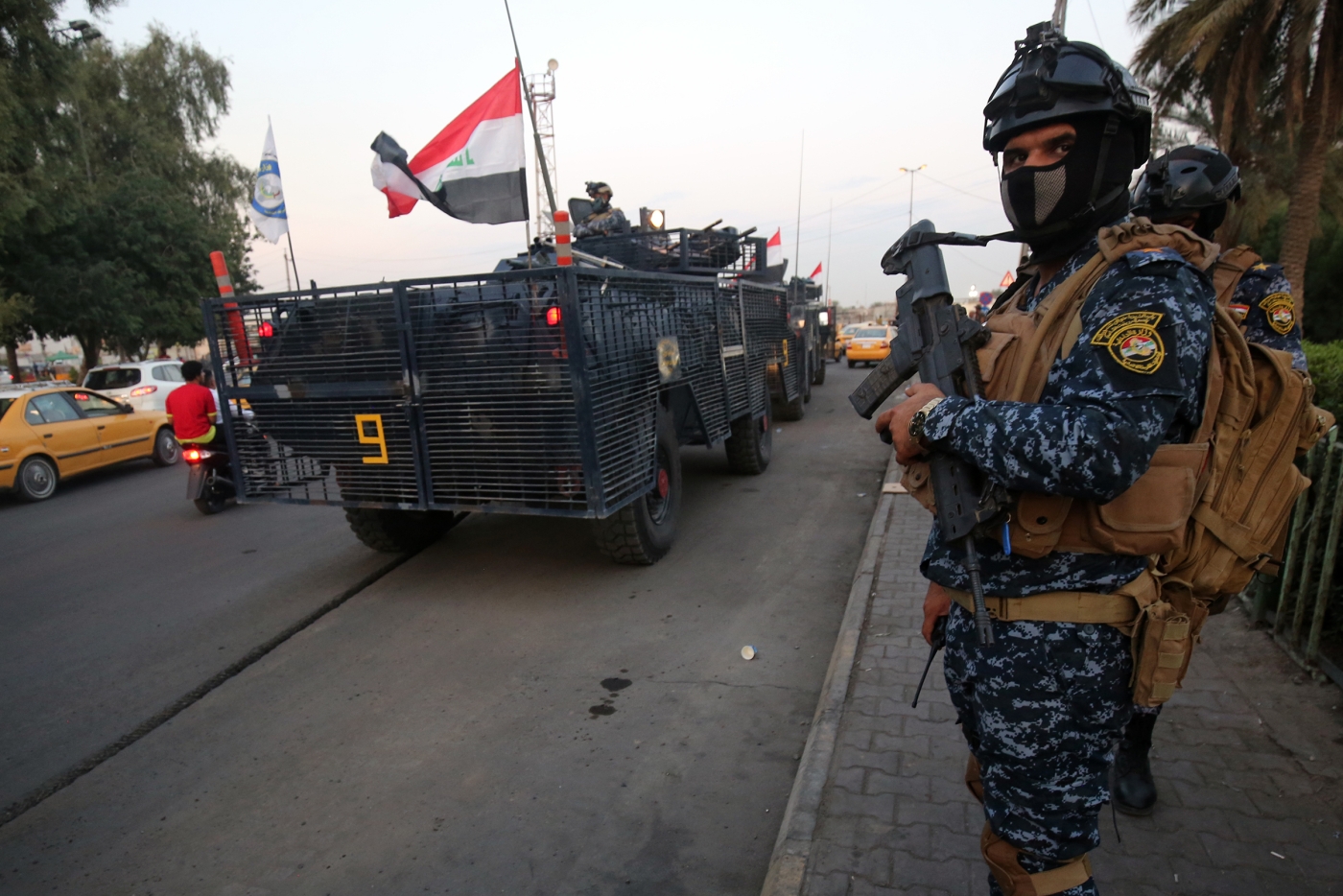 Iraq's President Barham Salih has called for an end to violence in the country, which has claimed at least 110 lives, as Iraq's military admitted using "excessive force" against protesters.

Protests have rocked Iraq for a week with mostly young Iraqis railing against mass corruption, unemployment and lack of services.

Security services have responded with tear gas and live ammunition, often firing directly into crowds. There have also been reports of snipers firing on demonstrators.

Footage shows how snipers, allegedly belonging to Iran-backed militias, were targeting peaceful protesters in Baghdad in cold blood.
Who holds these militias accountable for this heinous crime? #Iraq pic.twitter.com/nNobrvXoz7

In a televised address late on Monday, Salih conceded that the political process in Iraq was not benefiting the people protesting.

He called for a "halt to escalation" and proposed a "national, all-encompassing and frank dialogue ... without foreign interference".

"There is no legitimacy to any political process or system that does not work to achieve your demands," he said.

He denounced those who fired on protesters and security forces as "enemies of the people" while also condemning reports of attacks on media outlets.

His statement came hours after Iraq's military admitted using "excessive force outside the rules of engagement" against a protest in the east Baghdad district of Sadr City.

An overnight rally there deteriorated into clashes that left 13 people dead, according to medics and security sources.

"Watching this unfold in baghdad gave me a new meaning to “Human rights” & global community,the worth of your blood depends on where were you born and your skin tone and native tongue, also if supporting your plight will benefit the organization/country" https://t.co/ucjLbrBBiy

In videos distributed on social media, protesters could be seen ducking into streets littered with burning tyres as volleys of gunfire and suspected heavy weapons were heard.

But by Monday evening, in line with government orders, the military had been pulled out of Sadr City and a few police officers could be seen on the edges of the neighbourhood, an AFP photographer there said.

"The security forces' admission of using excessive force is a first step that must be translated on the ground, to rein in the behaviour of security forces and the army," it said in Arabic.

"The next step is accountability." 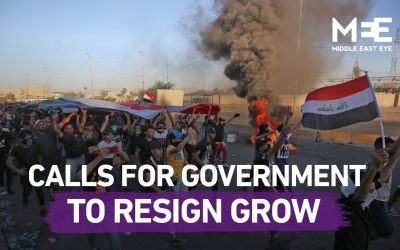 The International Committee of the Red Cross on Monday urged for Iraqi health workers to be allowed to treat the wounded safely.

"The alternative is unthinkable for a population already weary and in need," said Katharina Ritz, ICRC's head of delegation in Iraq.

Sadr City, a densely populated, impoverished part of the capital, is a bastion of firebrand cleric Muqtada al-Sadr who has thrown his weight behind the protests by calling on Prime Minister Adel Abdel Mahdi's government to resign.

But the embattled premier instead announced a series of reforms to create jobs, boost social welfare and oust corrupt officials.

He has accused "saboteurs" of infiltrating the protests, a claim echoed by the Hashd al-Shaabi, a powerful network of mostly Shia, pro-Iran paramilitary units opposed to the US.

"We know who stands behind these protests. The plan to bring down the regime has failed," its chief Faleh al-Fayyadh told journalists in Baghdad.

He said his forces would support actions against corrupt institutions but not "the fall of the regime", a chant which has featured more prominently in the protests in recent days.

"Those who wanted to defame Iraq will be punished," Fayyadh said, adding that his forces were "ready for any government order".

His words echoed a statement earlier on Monday by Iran's supreme leader Ayatollah Ali Khamenei, who accused "enemies" of trying to drive a wedge between Tehran and Baghdad.

"Enemies seek to sow discord but they've failed and their conspiracy won't be effective," Khamenei was quoted as saying on his office's Twitter account.

Iran has urged its citizens planning to take part in a major Shia pilgrimage in Iraq to delay their travel into the country because of the violence.

Baghdad has close but complicated ties with Tehran, which enjoys significant influence among its Shia political groups, but is also an ally of Washington.

On Monday, Abdel Mahdi said he discussed the recent events and reform plans in a phone call with US Secretary of State Mike Pompeo, without providing further details.

And he said he met on Monday with visiting Russian Foreign Minister Sergey Lavrov. 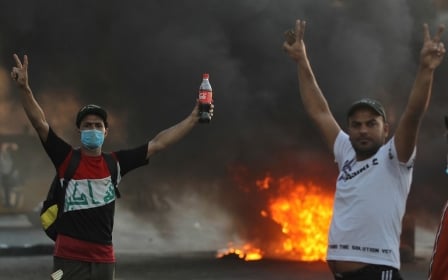 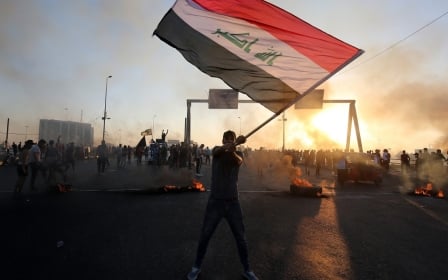 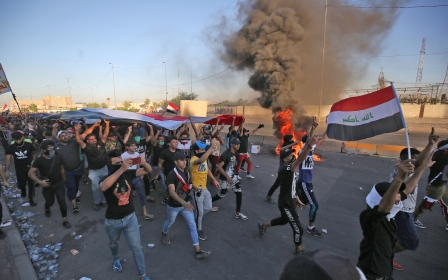