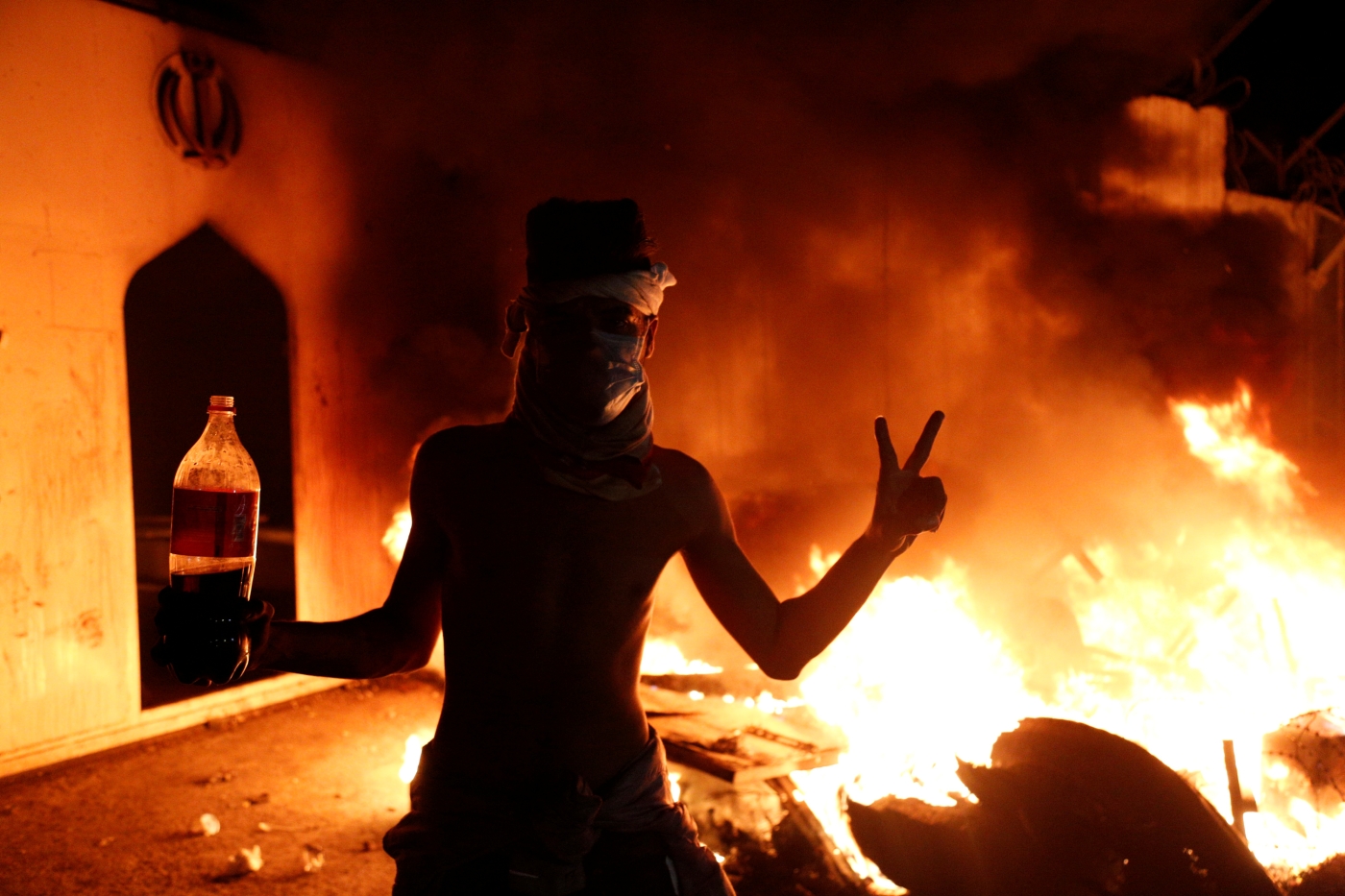 Protesters stormed and set ablaze Iran's consulate in Iraq's southern city of Najaf in a dramatic escalation of demonstrations aimed at toppling the Iraqi government, which is backed by Tehran.

Staff at the consulate evacuated shortly before demonstrators broke into the building on Wednesday, police and civil defence first responders said, according to Reuters news agency. There were no immediate reports of casualties. Anti-government protests began in Baghdad on 1 October and have spread through the country's south, with demonstrators demanding an end to government corruption, high unemployment and a lack of public services.

Setting fire to the consulate appeared to be a direct challenge to the Iranian-backed Shia-dominated ruling class that gained control of the government after the US invasion of Iraq in 2003.

Security forces have violently cracked down on the protests, killing more than 350 people and injuring more than 15,000.

"First we were demanding reform and an end to corruption," Ali Nasser, an unemployed engineering graduate protesting in Basra told Reuters. "But after the government started killing peaceful protesters, we won't leave before it's been toppled together with the corrupt ruling class."

Earlier on Wednesday, protesters clashed with police in Baghdad and blocked roads with burning tyres in other areas of southern Iraq, Reuters said. 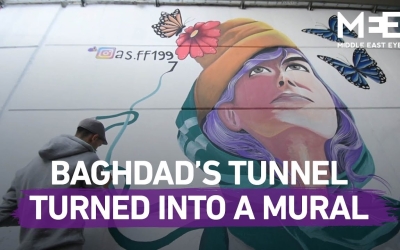 Three protesters - two in Baghdad and one in Basra - were killed on Wednesday. Overnight Tuesday, Iraqi forces fatally shot two others in Karbala.

Protesters have frequently blocked roads and bridges during demonstrations, aiming to disrupt business as a way to create leverage and pressure the government, Reuters reported.

Demonstrators on Wednesday prevented government employees from getting to work in Basra by installing concrete barriers painted as mock-up coffins of their relatives killed during demonstrations, a Reuters witness said.

Protesters have also blocked traffic into Iraq's main commodities port near Basra this month and tried to surround the Central Bank in Baghdad.

Prime Minister Adel Abdul Mahdi expressed concern over both the violence and the financial toll of unrest late on Tuesday, but mostly blamed unidentified saboteurs for the damage, Reuters reported.

"There have been martyrs among protesters and security forces, many wounded and arrested ... we're trying to identify mistakes" made by security forces in trying to put down the protests, he told a televised cabinet meeting. "The blocking of ports has cost billions of dollars," he said. 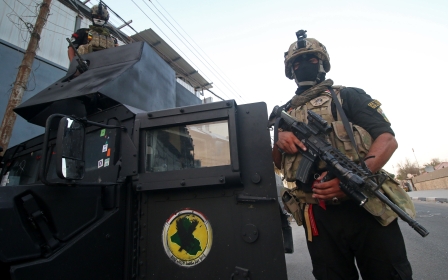 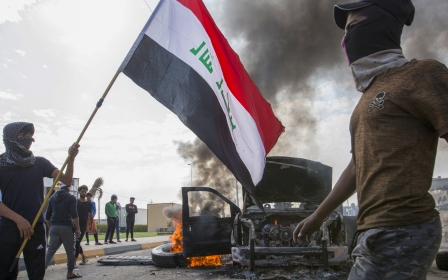