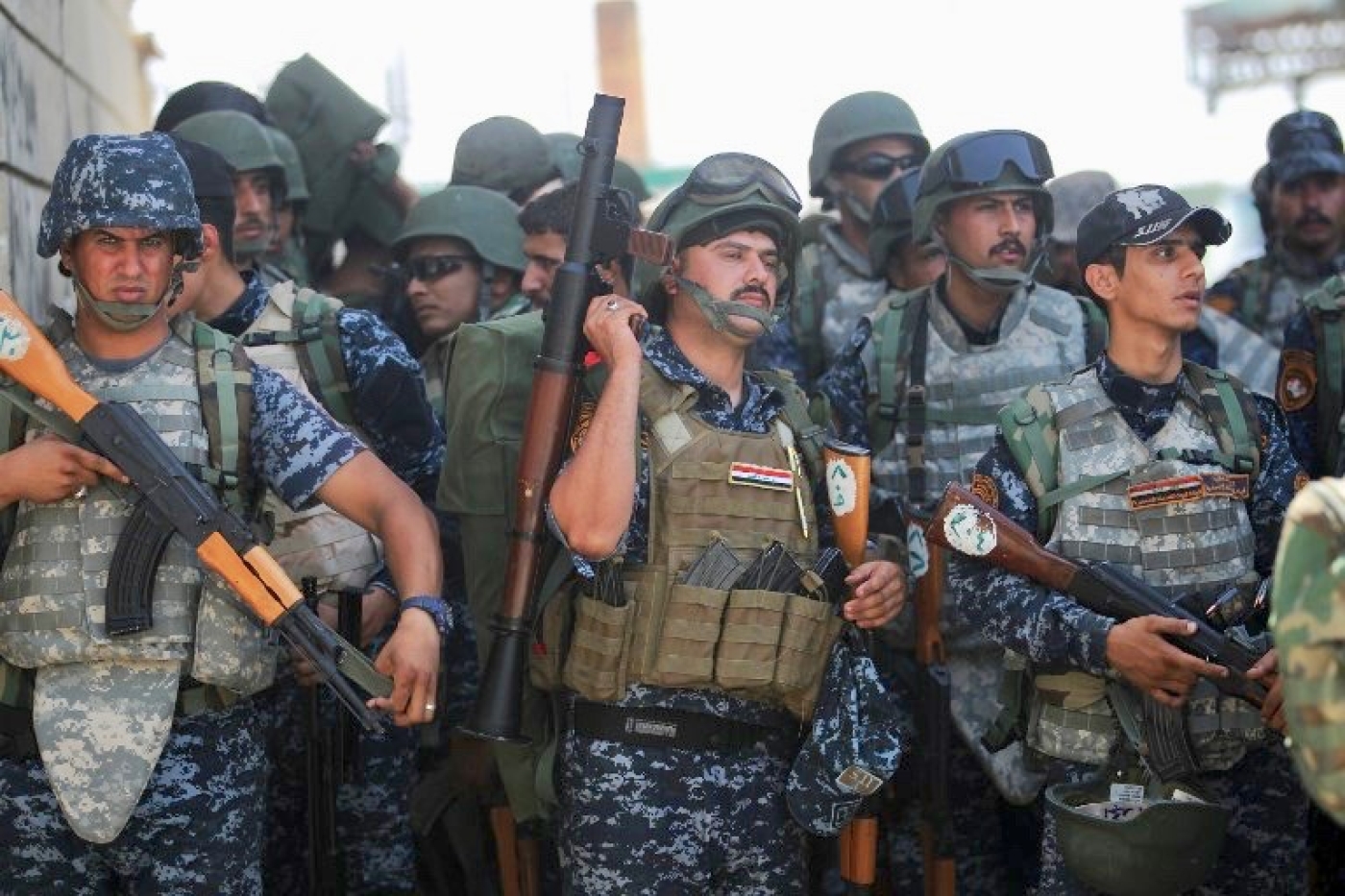 At least 100 civilians reached the safety of a government-held area west of the Old City in one 20-minute period, tired, scared and hungry. Soldiers gave them food and water.

More than 100,000 civilians, of whom half are believed to be children, remain trapped in the crumbling houses of the Old City with little food, water or medical treatment.

Iraqi urban-warfare forces were leading the campaign to clear the Islamic State (IS) group militants from the maze of Old City alleyways, moving on foot from house-to-house in locations too cramped for the use of armoured combat vehicles.

Aid organisations and Iraqi authorities say IS is trying to prevent civilians from leaving so as to use them as human shields. Hundreds of civilians fleeing the Old City have been killed in the past three weeks.

Military analysts said Baghdad's campaign to recover Mosul gathered pace after IS blew up the 850-year-old al-Nuri mosque with its famous leaning minaret on 21 June.

The mosque's destruction, while condemned by Iraqi and UN authorities as another cultural crime by IS, gave troops more freedom to press their onslaught as they no longer had to worry about damaging the ancient site.

It was from the mosque that IS leader Abu Bakr al-Baghdadi announced himself to the world for the first time as the "caliph," or ruler of all Muslims, on 4 July 2014. Mosul's population at the time was more than 2 million.

Baghdadi fled into the desert expanse extending across Iraq and Syria in the early phase of the Mosul offensive, leaving the fighting there to local IS commanders, according to US and Iraqi officials. Recent Russian reports that he was killed have not been confirmed by the coalition or Iraqi authorities.

A US-led international coalition is providing ground and air support in the eight-month-old campaign to seize Mosul, the largest city the militants came to control in a shock offensive in Iraq and neighbouring Syria three years ago.

US-supported Iraqi government offensives have wrested back several important urban centres in the country's west and north from IS over the past 18 months.

Two boys comfort each other after their house collapsed from fighting between Iraqi forces and Islamic State militants in Mosul. @felipedana pic.twitter.com/jzrdxyg72P

The Iraqi government once hoped to take Mosul by the end of 2016, but the campaign dragged on as IS reinforced positions in inner-city neighbourhoods of the city's western half, carried out suicide car and motorbike bomb attacks, laid booby traps and kept up barrages of sniper and mortar fire.

By this weekend, the area still under IS control was less than 2 square km in extent, skirting the western bank of the Tigris River that bisects Mosul.

IS retaliated for government advances last night with a triple bombing in a neighbourhood in eastern Mosul, which Baghdad's forces recaptured in January. The attack was carried out by three people who detonated explosive belts, killing five, including three policemen, and wounding 19, according to a military statement on Saturday.

The fall of Mosul would mark the end of the Iraqi half of IS's "caliphate" as a quasi-state structure, but IS would still hold sizeable, mainly rural and small-town tracts of both Iraq and Syria. 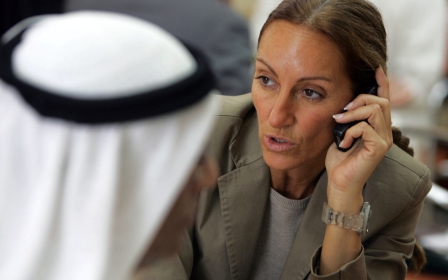 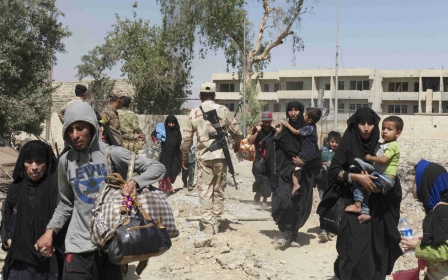 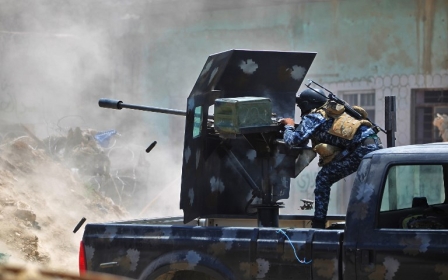