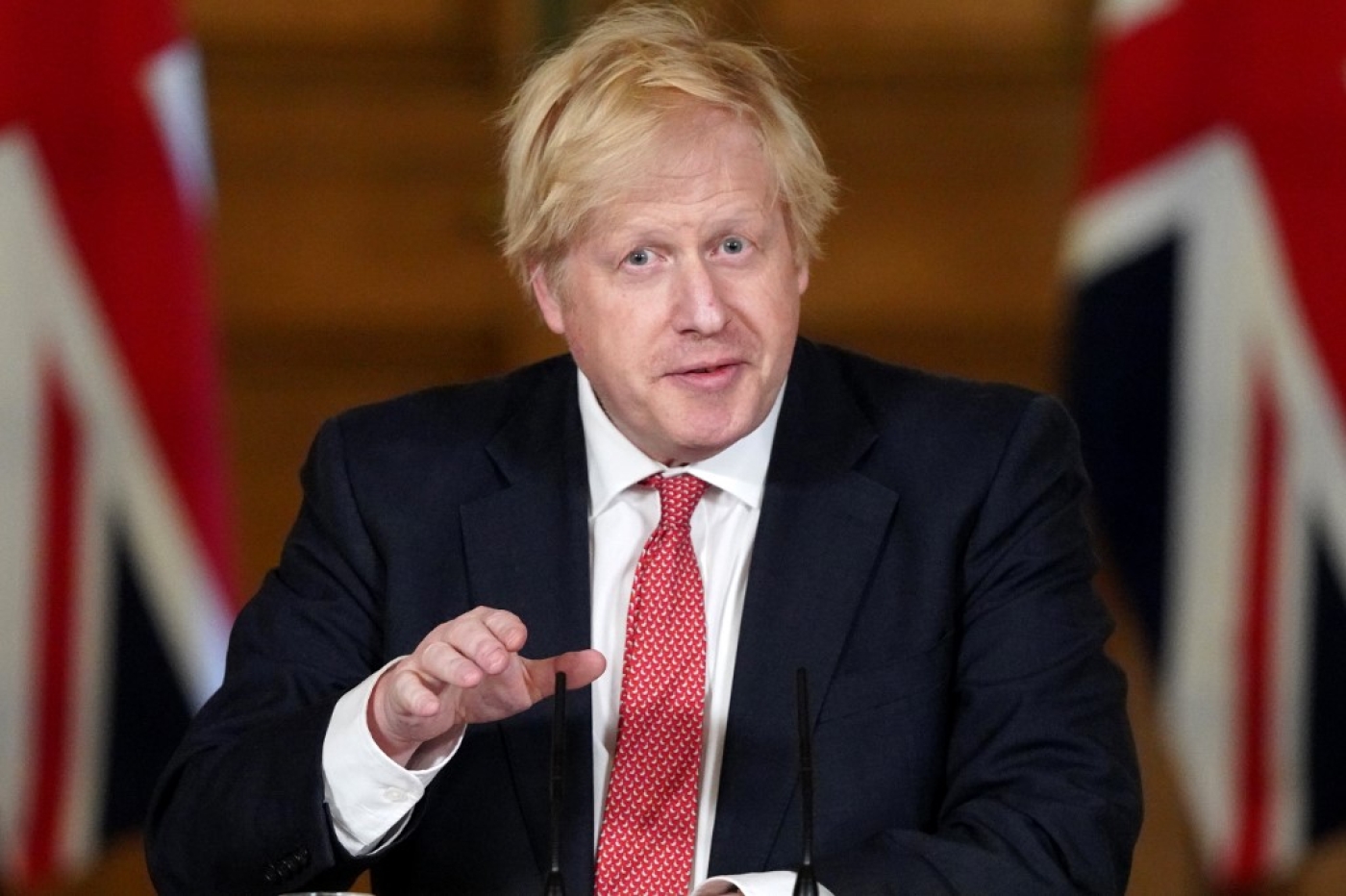 The Muslim Council of Britain (MCB) has branded an investigation into discrimination within the Conservative Party as a "facade" and an attempt to "deflect" attention from the "very real problem of Islamophobia".

The MCB said on Tuesday that the Conservatives were attempting to "hide hundreds of incidences of Islamophobic bigotry" among party members, after the Tories set out details of their own probe, looking into discrimination over "religion or belief and significantly Islam" as well as how the party had responded.

The UK's Equality and Human Rights Commission (EHRC) ruled out launching its own investigation on Tuesday, saying that in light of the Conservative Party probe, it would not be "proportionate" to initiate one at this stage.

"If we are not satisfied with progress or how the investigation is conducted, we will review our decision and do not rule out the use of our legal powers," it added.

'We have previously described the Conservative Party's attitude to Islamophobia as one of denial, dismissal and deceit'

But the terms were described as a "facade" by Harun Khan, the secretary-general of the MCB, who argued that the Tories' investigation was too narrow when compared to the Labour Party's inquiry into antisemitism.

Khan said the MCB was concerned about the inquiry's limited focus in looking at the way in which complaints are handled, instead of looking at racism within the party.

He added that the Tories' inquiry had been broadened from being about Islamophobia to include all discrimination, casting a shadow over the original purpose.

"We have previously described the Conservative Party's attitude to Islamophobia as one of denial, dismissal and deceit," Khan said.

"The publication of the terms of reference for its inquiry reflects that regrettable attitude. They are a facade to hide the hundreds of incidences of Islamophobic bigotry we have identified in its ranks."

Last month, the MCB submitted a dossier of more than 300 allegations of Islamophobia to the EHRC, including incidents involving elected officials from the Conservative Party and senior advisers working for Prime Minister Boris Johnson. 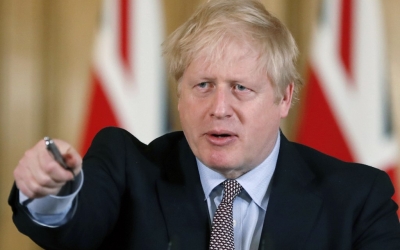 British Tories are morphing into a party of bigots
Read More »

Johnson has been heavily criticised for suggesting Muslim women wearing the burka look like "letter boxes", while former Tory Party chairman Baroness Sayeeda Warsi has repeatedly criticised her own party for failings on Islamophobia.

Accusing the Tories of dismissing a "toxic culture of racism", Khan continued: "In sum, it seems even today, the Conservative Party refuses to acknowledge that there can be bigotry and prejudice directed at Muslims."

The MCB also took aim at the appointment of Professor Swaran Singh to lead the investigation, highlighting his writings in Spiked magazine, which it said is "well-known for its hostile views on Muslims".

The EHRC is investigating the Labour Party for antisemitism following a series of complaints. It is due to report its findings later this year. 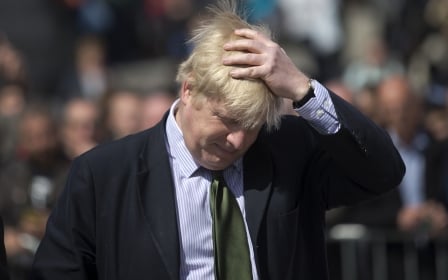 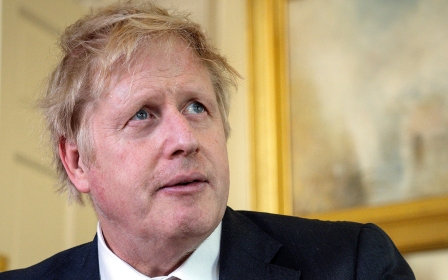 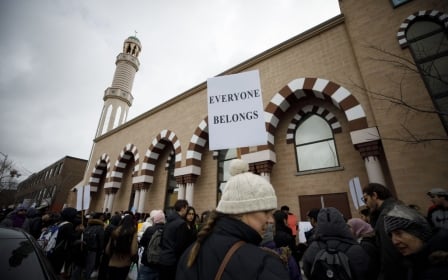