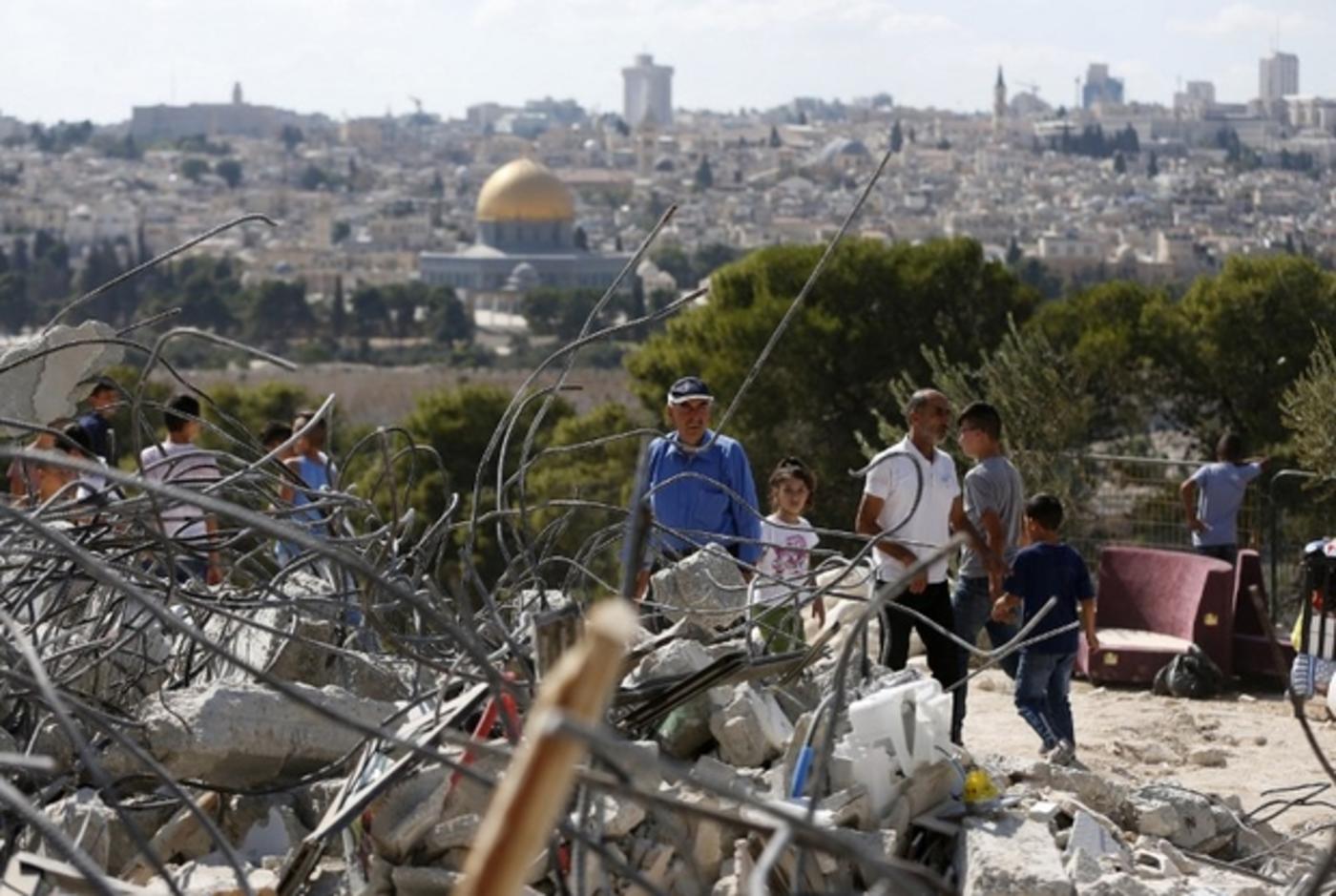 Nearly 15,000 Palestinians in East Jerusalem have had residency permits revoked since 1967, Human Rights Watch said (AFP)
By
MEE and agencies

Israel may be committing a war crime by revoking residency permits for Palestinians in East Jerusalem, Human Rights Watch said on Tuesday.

In a new report, the rights group said "deportation or forced transfers of any part of the population of an occupied territory could amount to war crimes under the Rome Statute of the International Criminal Court".

The report detailed how revoking permits is part of a larger strategy that includes "unlawful settlement expansion, home demolitions, and restrictions on building in the city", which have resulted in "maintaining a solid Jewish majority in the city".

"Israel claims to treat Jerusalem as a unified city, but the reality is effectively one set of rules for Jews and another for Palestinians," said Sarah Leah Whitson, Middle East director at Human Rights Watch.

Nearly 15,000 Palestinians in East Jerusalem have had residency permits revoked since 1967, the report said.

"This constitutes forcible transfers when causing displacement to other parts of the Occupied Palestinian Territory and deportations when displacement takes place outside the country," it added.

More than 300,000 Palestinians there have permanent residency status but are not Israeli nationals.

While East Jerusalem residents are allowed to apply for citizenship, most do not as they view it as recognition of Israeli sovereignty.

The report comes two days after an Israeli court decided to strip a Palestinian citizen of Israel, Alaa Zayud, of his citizenship after he carried out an attack.

Zayud was convicted on four counts of attempted murder after driving a car into Israeli soldiers and stabbing civilians in October 2015. He was sentenced to 25 years in jail.

The Adalah rights group said it was the first ruling of its kind. Inside Israel
Israel strips Palestinian of citizenship for attack on soldiers 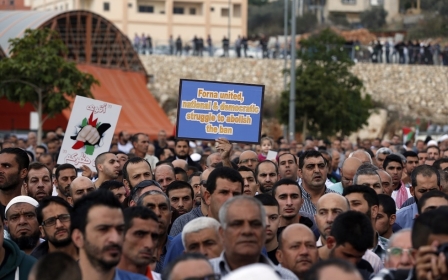