Israel to allow Israelis to travel to Saudi Arabia: Reports 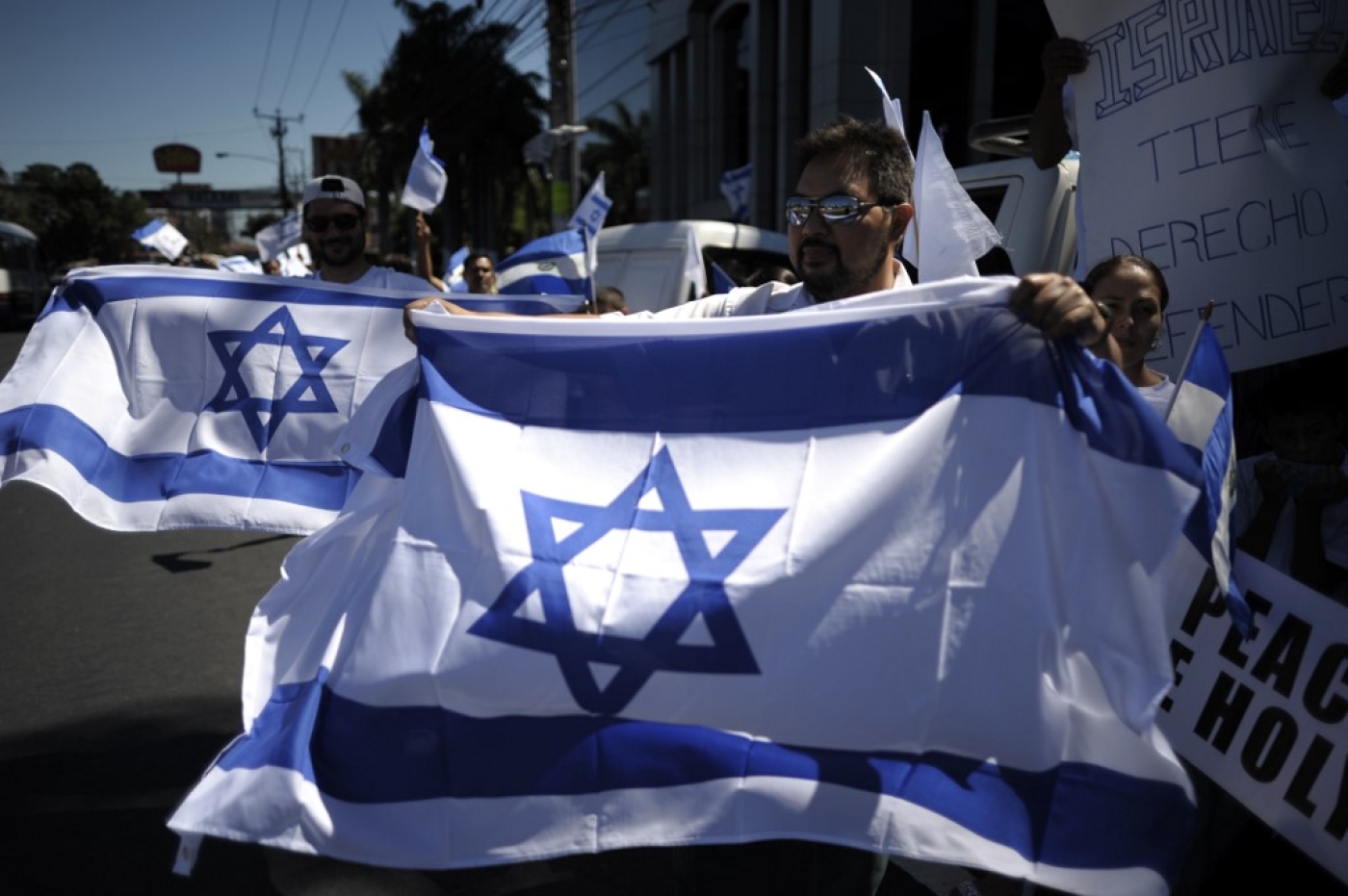 Israel's Interior Minister Arye Dery signed a directive on Sunday that will permit Israelis to travel to Saudi Arabia for the first time in the country's history, according to Haaretz.

Visits to the Gulf kingdom by Israelis will, however, be contingent on an invitation from a Saudi official.

The majority of Israelis who visit Saudi Arabia come from the country's Palestinian community and do so without clearance from the Israeli government.

No Palestinian leaders have been invited to Washington to discuss the long-dormant scheme.

Israeli media reported on Thursday that, according to preliminary plans, Israel would claim sovereignty over the Jordan Valley and immediately annex all but 15 illegal Israeli settlements in the occupied West Bank, as well as the land linking them.

Under Trump's plan, Jerusalem would be declared the capital of Israel, while the creation of a demilitarised Palestinian state would be agreed to at a later time.

According to Reuters, Trump discussed the timing of the plan's release with two architects of the plan, senior advisers Jared Kushner and Avi Berkowitz, on Air Force One while returning to Washington from Switzerland on Wednesday.