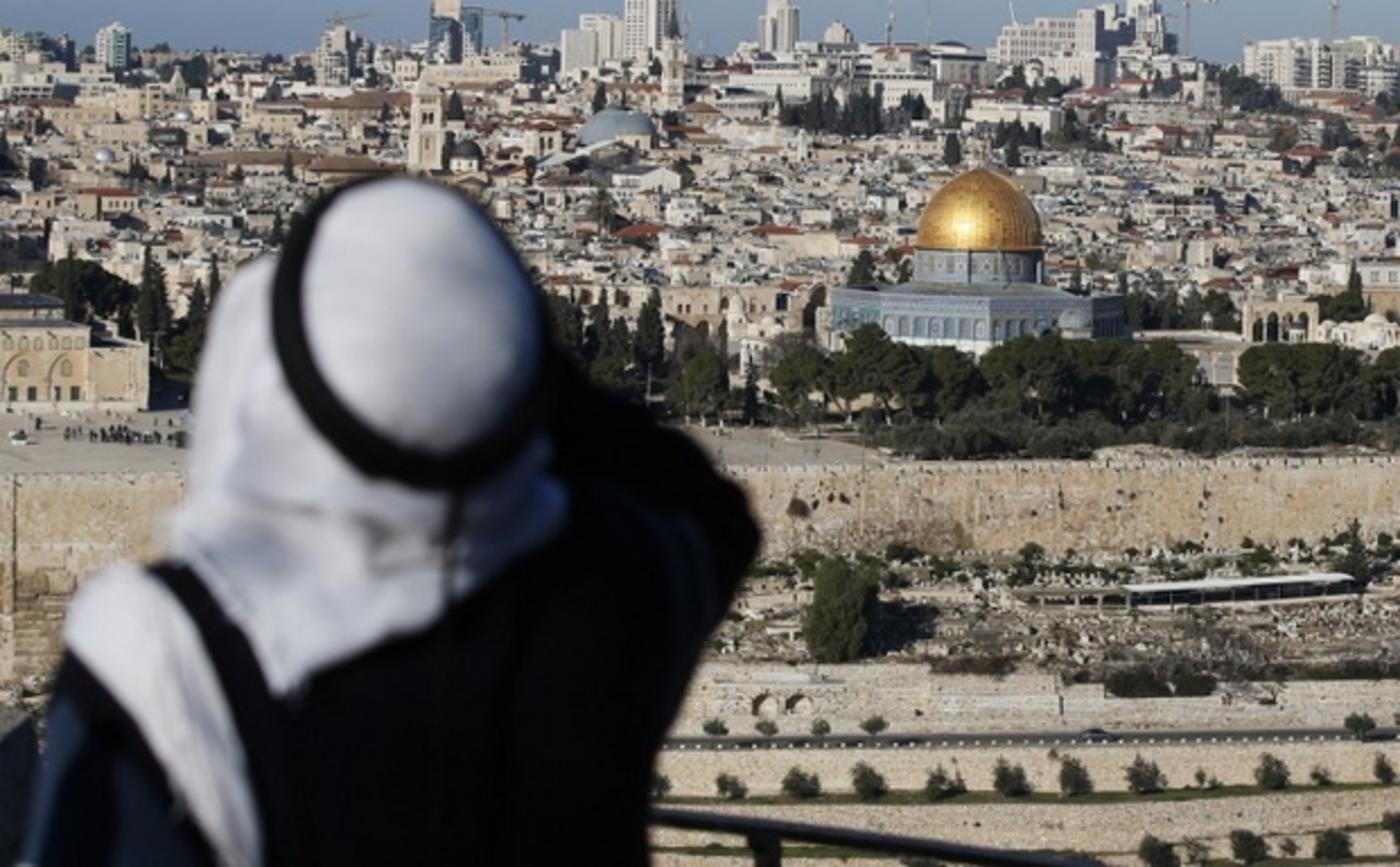 Israel's government on Sunday approved plans to install a cable car to Jerusalem's Old City, a project that may anger Palestinians and much of the international community.

The plan would see a former railway station in West Jerusalem linked by cable car to the Old City in East Jerusalem, occupied by Israel in 1967 and later annexed in a move never recognised by the international community.

It would stop at the Dung Gate entrance to the Old City near the Western Wall, traversing about 1.4km.

Current estimates say the cable car will begin operating in 2020.

At a special meeting held at the Western Wall, the cabinet approved the first phase of the plan expected to cost about $56m, a tourism ministry statement said.

The meeting was held at the site - one of the holiest in Judaism - to mark Israel's capture of the Old City 50 years ago in the Six-Day War.

The status of Jerusalem is among the most sensitive issues of the Israeli-Palestinian conflict.

Israel sees all of Jerusalem as its undivided capital, while the Palestinians view East Jerusalem as the capital of their future state.

Israeli infrastructure projects in East Jerusalem and the occupied West Bank draw harsh criticism from the Palestinians and many in the international community.

The cable car project has been discussed for several years, with Israeli officials saying it is needed to ease access to the heavily visited Western Wall.

In 2015, France-based utility giant Suez Environnement said that because of political sensitivities it had decided not to take part in the project.

Another example of such controversy occurred last week, when Israeli newspaper Haaretz reported that European diplomats declined to attend a tour of new Israeli rail tunnels because part of the line crosses the West Bank.

Israeli settlements in the West Bank and East Jerusalem are seen as illegal under international law, and are major stumbling blocks to peace as they are built on land the Palestinians see as part of their future state. Diplomacy
Israel dismisses US concern over embassy move to Jerusalem