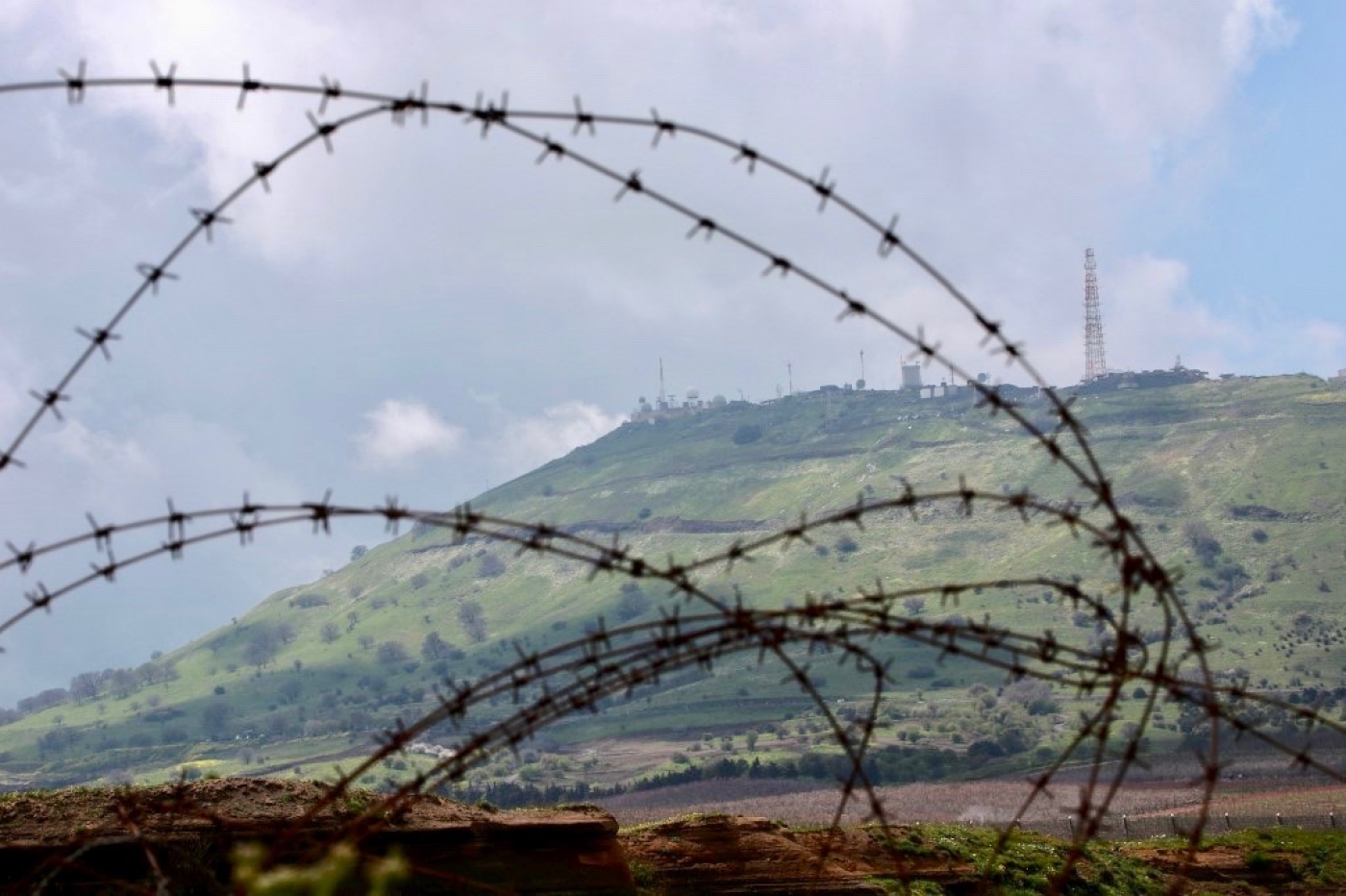 The Israeli army said on Monday that it had targeted a group of four people who had planted explosives along its security fence with Syria in the occupied Golan Heights.

Soldiers spotted the group near a frontier outpost overnight and, backed by air support, "fired simultaneously towards the squad of four terrorists, a hit was identified", the military said.

The army did not officially confirm their deaths. However, it estimated that all four had been killed. 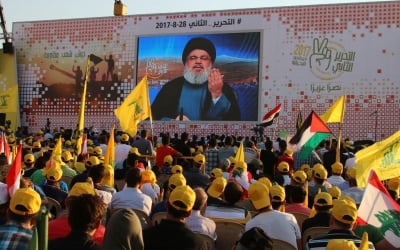 No Israelis were wounded. An army spokesman said it was too soon to say if the squad had belonged to any organisation, but that Israel held "the Syrian regime accountable".

There had been no immediate comment from Syria, Reuters reported.

Tensions had risen in the area in recent weeks after a Hezbollah fighter had been killed in an apparent Israeli strike on the edge of Damascus.

Hezbollah had vowed revenge for the killing and Israel had been boosting its forces on its northern front, where it borders Lebanon and Syria.

Last week, Israeli officials said the army thwarted an attempted breach of the border with Lebanon by Hezbollah fighters, a claim the group disputed.

The latest overnight encounter occurred at the same spot where, until two years ago, Israel had operated a field hospital to treat Syrians who had been wounded in the Syrian civil war, Lieutenant Colonel Jonathan Conricus, an army spokesman, told reporters. 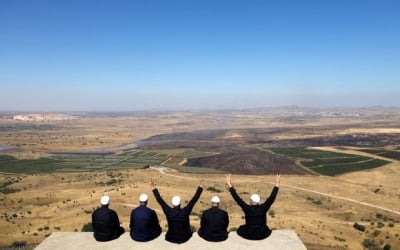 The army had noticed "irregular activity" in that area for about a week and had a commando team waiting there in ambush, Conricus said.

A search of the area was being carried out.

The Golan Heights is a strategic plateau straddling Israel and Syria and overlooking southern Lebanon. 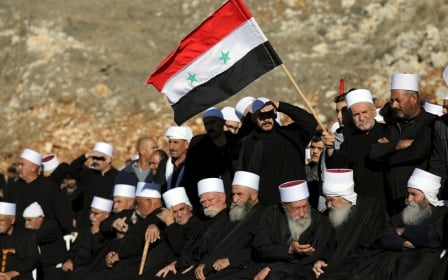 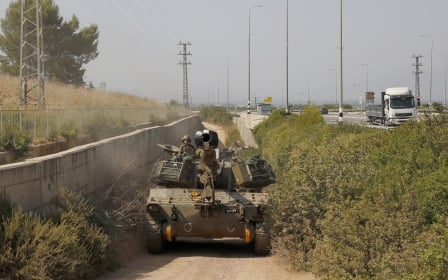