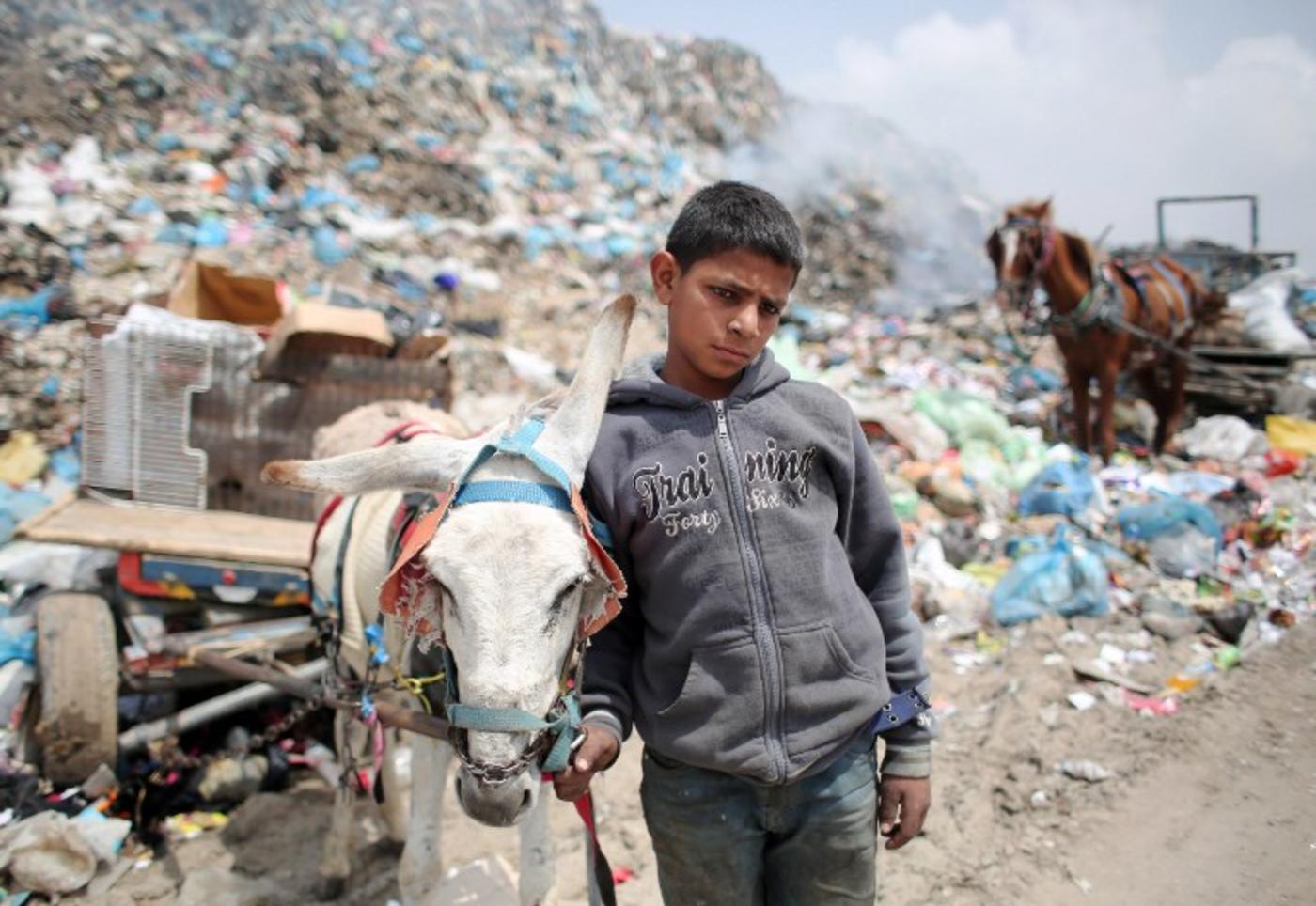 Israeli authorities have charged a Palestinian employee of a UN agency in the Gaza Strip of providing “material assistance” to Hamas.

He was first arrested on 16 July and was charged in a court in Beersheba, southern Israel, on Tuesday.

Prosecutors say that Borsh was recruited by a “senior member of the Hamas terrorist organisation to redirect his work for UNDP to serve Hamas’s military interest”.

Israel intelligence also said Borsh confessed to the charges, and admitted that “other Palestinians who work for aid organisations are also working for Hamas”.

According to the Shin Bet the case against Borsh highlights “how Hamas exploits the resources of international aid organisations at the expense of the civilian population of the Gaza Strip”.

The UN said on Tuesday it was "greatly concerned" at Israeli claims and promised "a thorough internal review of the processes and circumstances surrounding the allegation".

Borsh is the second aid worker to be arrested by Israel in seven days. Last week, Mohammed El Halabi, the director of the Gaza Branch of World Vision, one of the world’s largest Christian charities, was accused of siphoning tens of millions of dollars of aid to Hamas’ armed wing in Gaza, the Qassam Brigades.

Israel also claim Halabi confessed to being a Hamas member.

World Vision denied the accusations. A lawyer acting on behalf of Halabi told Al Jazeera that his client was tortured during his interrogation by Israel.

Hamas is listed as a terrorist group in Israel and many Western countries.

Sami Abu Zuhri, a Hamas spokesman, rejected the Israeli allegations as a "scheme to tighten the 10-year-old siege on the Gaza Strip" by "undermining the flow of funds for aid agencies".

Israel's foreign ministry said Hamas was trying to make the lives of civilians in Gaza more difficult in order to strengthen its rule.

The UNDP is the "latest victim of Hamas", he said. International aid money, "sorely needed by the Gaza population", had been "stolen for terror purposes," he added.

Israeli authorities have also accused a Gaza-based employee of Save the Children of having been recruited by Halabi to assist the Qassam Brigades. Save the Children said they first learned of the allegations when contacted for comment by the media.

Analysts and human rights workers in Gaza have expressed concern that Israel may be conducting a premediated attack on groups it has long seen as troublesome. 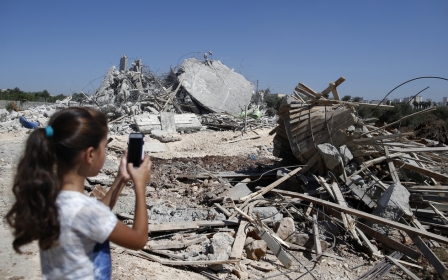 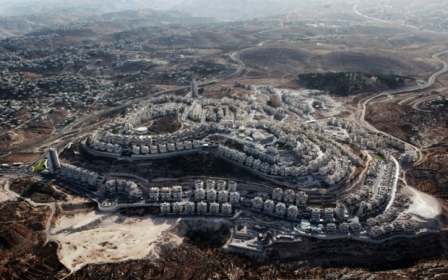 Inside Israel
New Israeli settlement plans 'provocative and counterproductive': US 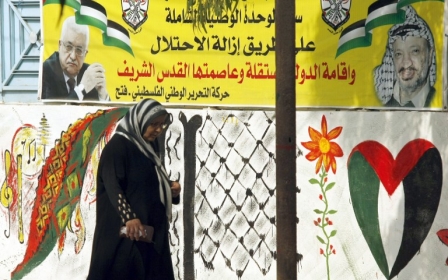