Why is Israel attacking Gaza?

The Israeli military has launched operations against besieged Gaza in what some have called a political ploy by the caretaker government. How did we get here? 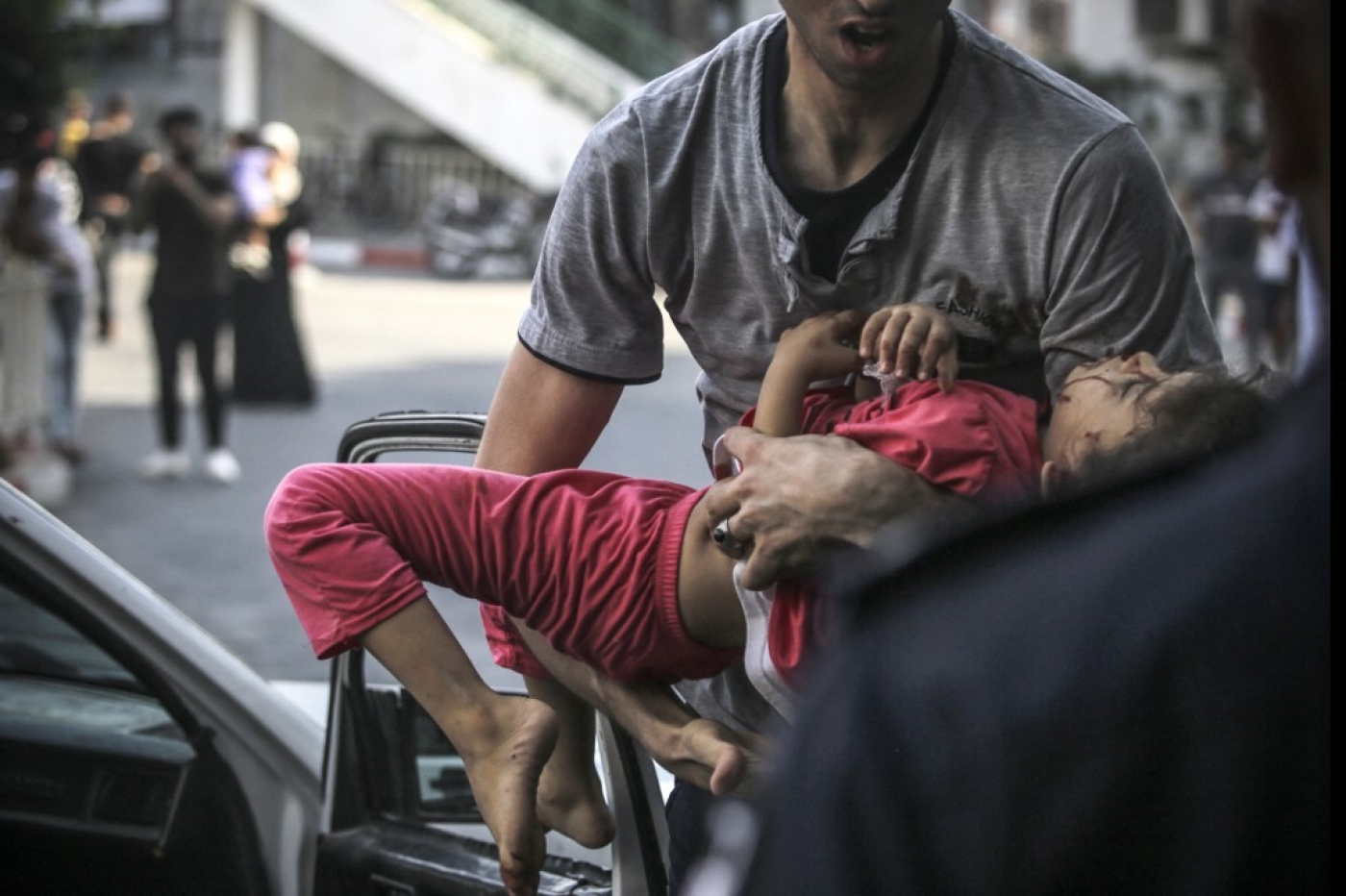 A wounded five-year-old Palestinian child is rushed to hospital after an Israeli air strike on Gaza City, on 5 August 2022. The girl later died from her wounds. (AFP)
By
Elis Gjevori
, Lubna Masarwa

Israel on Friday launched a series of air strikes and artillery fire on Gaza in an attack that has left at least 15 Palestinians dead, including a five-year-old girl.

At least 75 people have been wounded, according to the Palestinian Ministry of Health, as one of the air strikes hit a residential building in central Gaza.

Palestinian and Israeli analysts told Middle East Eye that Israel's latest assault on the besieged territory is unprovoked and strange.

How did it start?

Although the group did not respond, Israel launched air strikes that killed several Palestinians, including a top member of the group, Tayseer Jabari, in Gaza.

Israel claimed that the organisation was planning an attack. However, it provided no evidence for that.

In response to the bombardment of Gaza, the PIJ said, it fired more than 100 rockets into Israel, and that "there are no red lines in this battle" and the city of Tel Aviv will fall under rocket fire.

Hamas, the de facto ruler in Gaza, and the PIJ, the second-biggest armed group in the Strip, have promised a heavy response to the Israeli aggression.

Why did Israel attack Gaza?

Not everyone is buying the Israeli account that it was attempting to prevent an attack by the PIJ.

"The bottom line is that after Israel allegedly tried to prevent Islamic Jihad attacks, it is now receiving rockets that apparently would not have happened if Israel did not attack first," veteran Israeli analyst Meron Rapoport told MEE.

The analyst noted that Israel was essentially punishing the PIJ for not attacking in retaliation to Saadi's arrest, given that the group only launched rockets after Israel made air strikes on Gaza.

Israel is expected to go to the polls in November, and Israeli politicians may be seeking to burnish their strong-man credentials in a bid to out-manoeuvre former prime minister Benjamin Netanyahu, who is leading the polls.

"One possibility is that [Prime Minister Yair] Lapid wants to establish his position as a 'strong' prime minister, less than three months before the general elections, while the [opposition] Benjamin Netanyahu bloc is gaining strength in the polls," said Rapoport.

Meanwhile, a Palestinian member of the Israeli parliament, Sami Abu Shehadeh, slammed the military operation in Gaza as part of an election campaign by caretaker Prime Minister Lapid and Defence Minister Benny Gantz.

"Israel's latest aggression in Gaza shows the will of Lapid and Gantz and their [governing] coalition to do anything to stay in power, including the killing of a five-year-old girl. This new war crime is part of an immoral electoral campaign to show they can be as criminal as Benjamin Netanyahu," Shehadeh told MEE.

Netanyahu, now leader of the opposition, led three military campaigns against Gaza during his time as prime minister.

"The Palestinian people are in urgent need of international protection. The Israeli government has increased its attacks and crimes in Palestine, and this isn't only about a particular faction: their attacks go from human rights organisations to the families of Sheikh Jarrah," Shehadeh, a lawmaker with the Joint List, said, referring to people evicted, and facing the threat of eviction, from their homes in an East Jerusalem neighbourhood. 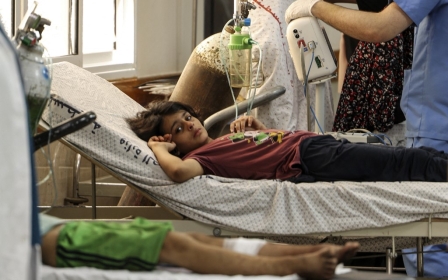 Gaza Under Attack
Israel-Gaza: How the world reacted to the onslaught 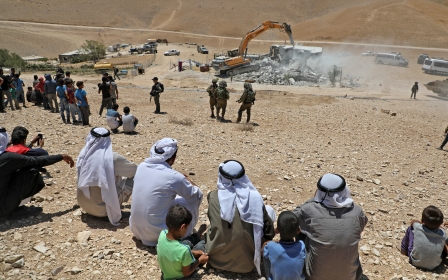