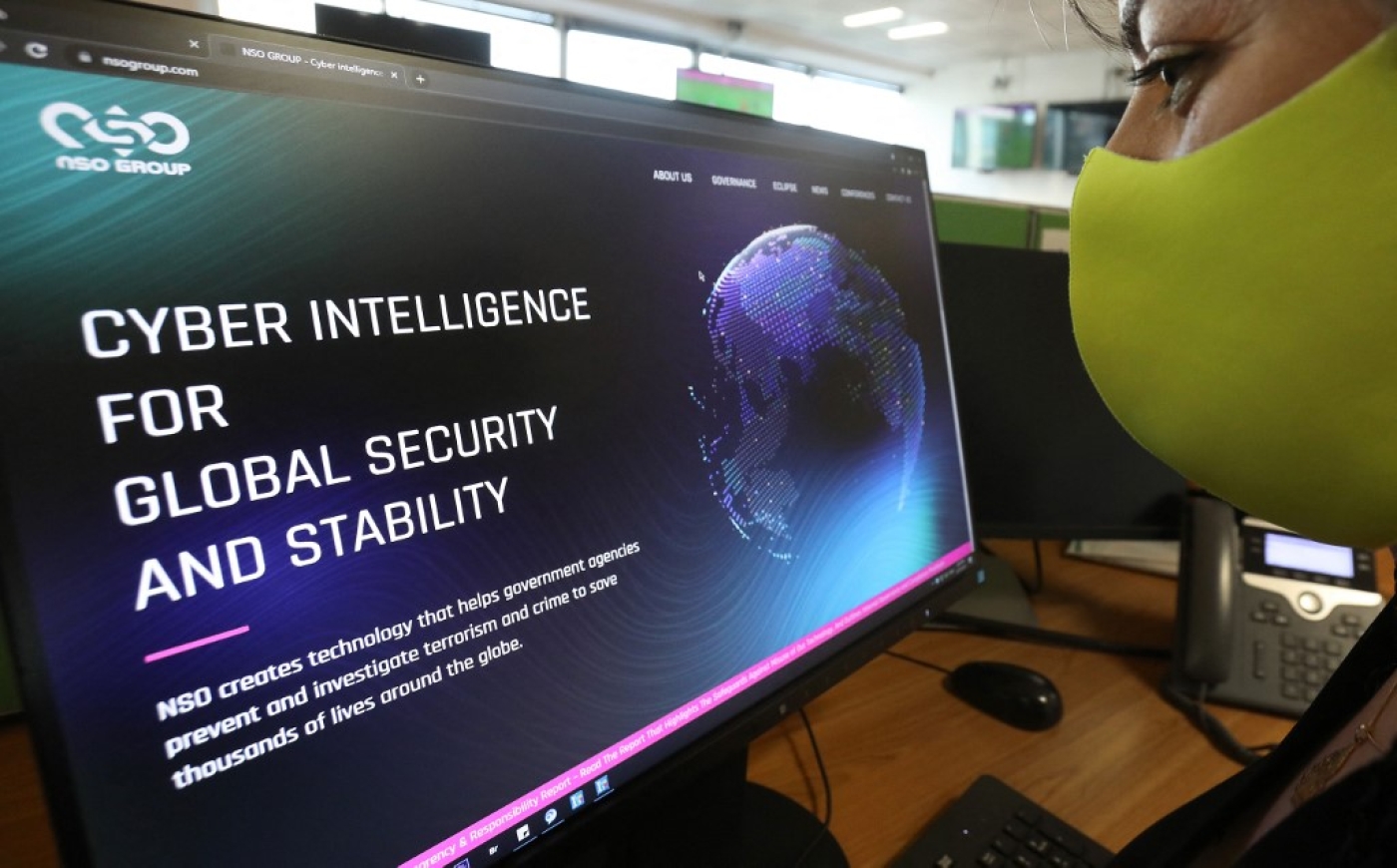 The newspaper, which did not disclose its sources, said Mexico, Morocco, Saudi Arabia, and the United Arab Emirates were among countries which would now be barred from importing Israeli cyber tech.

The list of countries licensed to buy the technology had been cut to just 37 states, down from 102.

In response to the report, Israel's defence ministry told Calcalist in a statement that it took "appropriate steps" when terms of usage set in its export licenses are violated, but stopped short of confirming any licenses had been revoked.

Middle East Eye has reached out to Israel's Ministry of Defence and NSO for comment on the report.

Morocco and the UAE, which both normalised relations with Israel last year, as well as Saudi Arabia, were countries where Pegasus was linked to political surveillance, according to the investigation.

Since the report was published, Israel has been under pressure to rein in exports of spyware, while NSO - which denies any wrongdoing - has faced a number of legal and financial setbacks.

Earlier this month, the US Department of Commerce placed NSO and another Israeli spyware firm, Candiru, on a trade blacklist for selling spyware to governments which "misused" it.

The move bans the two entities from purchasing parts and components from US companies without a special licence. On Monday, the credit rating service Moody's found that after the restrictions in the US, NSO was facing a growing risk of default on around $500m of debt.

NSO has also faced lawsuits and criticism from big tech firms who accuse it of exposing their customers to hacking. On Tuesday, Apple filed a lawsuit against the Israeli firm over the use of its Pegasus spyware to attack the tech giant's users.

Apple also said it wanted to permanently prevent NSO from using any Apple software, services or devices, a move that could potentially render the company's spyware product worthless. 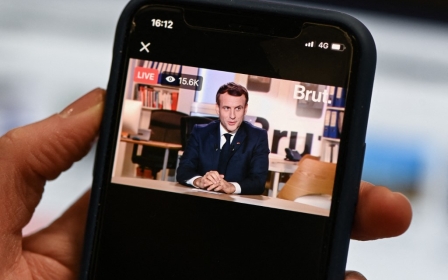 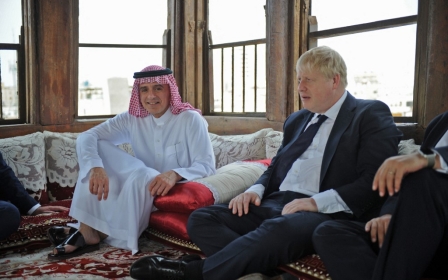