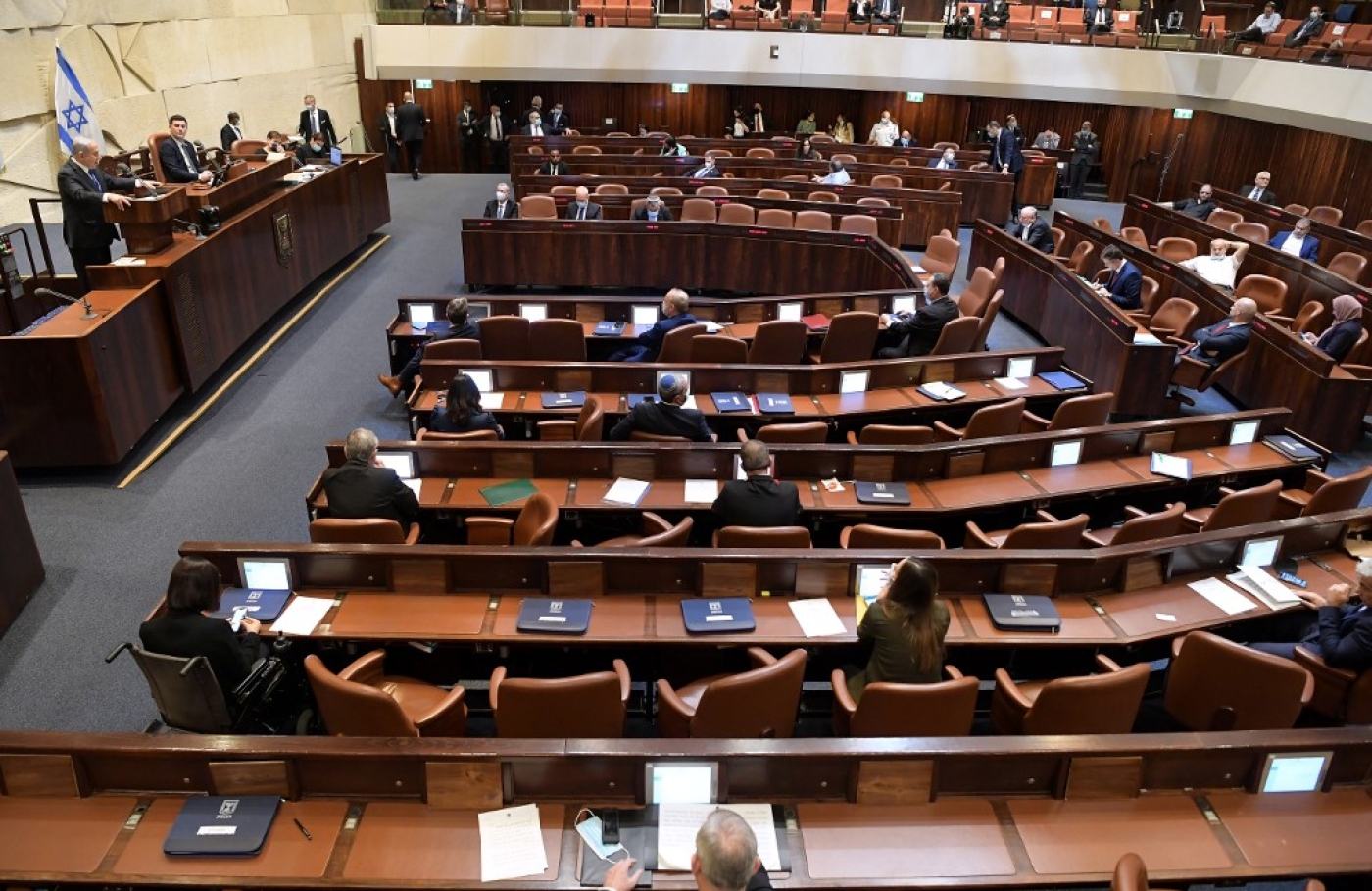 Israel is to hold its fourth elections in two years after its unity government failed to pass a state budget by a midnight deadline on Tuesday.

The coalition led by Israeli Prime Minister Benjamin Netanyahu and his former election rival, Defence Minister Benny Gantz, had been inching towards collapse for weeks, undermined by mutual acrimony and mistrust.

An 11th-hour attempt to avoid the dissolution failed after a bill to allow more time was voted down.

Voters will now return to the polls in March, forcing Netanyahu to seek re-election while the coronavirus pandemic is still raging and as his long-awaited corruption trial intensifies. 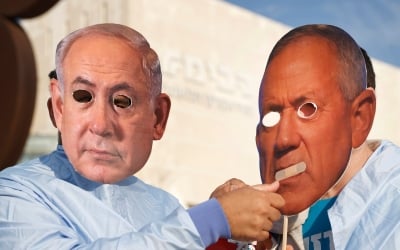 As Israel heads to elections, nothing is different but everything has changed
Read More »

Hours before the dissolution, Netanyahu insisted he did everything to prevent fresh elections, claiming "Gantz walked back his agreements with us."

After three inconclusive elections, Netanyahu and Gantz struck an uneasy coalition deal in April, vowing to work together to combat the coronavirus.

From the beginning, however, genuine partnership was in short supply. Political strife has stopped Israel from passing a budget for this year, forcing the country to rumble on using 2019's, which was approved in 2018.

The coalition agreement between Netanyahu and Gantz included the promise to pass a budget to cover 2020 and 2021, which would have covered the time when Gantz, who is now defence minister, was set to take over the premiership. But Netanyahu refused to endorse a 2021 budget.

Accusing Netanyahu of obstruction, Gantz has recently backed calls for a new election.

On 2 December, a majority of MPs voted in favour of a preliminary reading of a bill to dissolve parliament.

An election is far from ideal for either Netanyahu or Gantz.

Several of the defence minister's own MPs have blocked him from delaying the budget vote, and analysts have speculated that his party could splinter during another election campaign.

Two of the four parties that made up Gantz's Blue and White broke from the alliance after the deal with Netanyahu.

Meanwhile, Netanyahu's Likud is dealing with splinters of it's own.

Gideon Saar, an ally turned rival, broke from Likud earlier this month and created his own party, bringing MPs with him and attracting others from Blue and White.

His right-wing outfit New Hope is already polling strongly, pitting Saar as a genuine challenger for the premiership.

"This time it’s a whole new ball game. With new opening conditions and a new lineup," Haaretz journalist Yossi Verter wrote. "Netanyahu is going into this election campaign season with his worst starting numbers in months."

Inside Israel
Israel wraps up drone exercise with US, European forces near Tel Aviv
Inside Israel
What is the BDS movement?
Inside Israel
Yair Netanyahu apologises to Wexner alumni over 'cult of paedophiles' claim 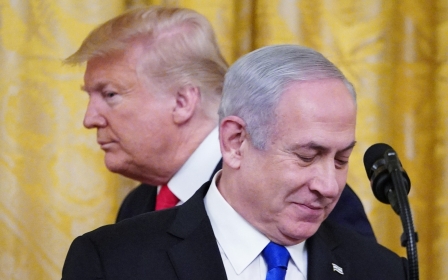 Analysis
Biden victory means the end of an era for Netanyahu 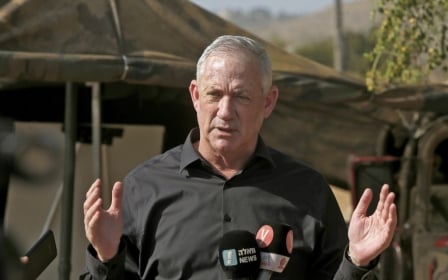