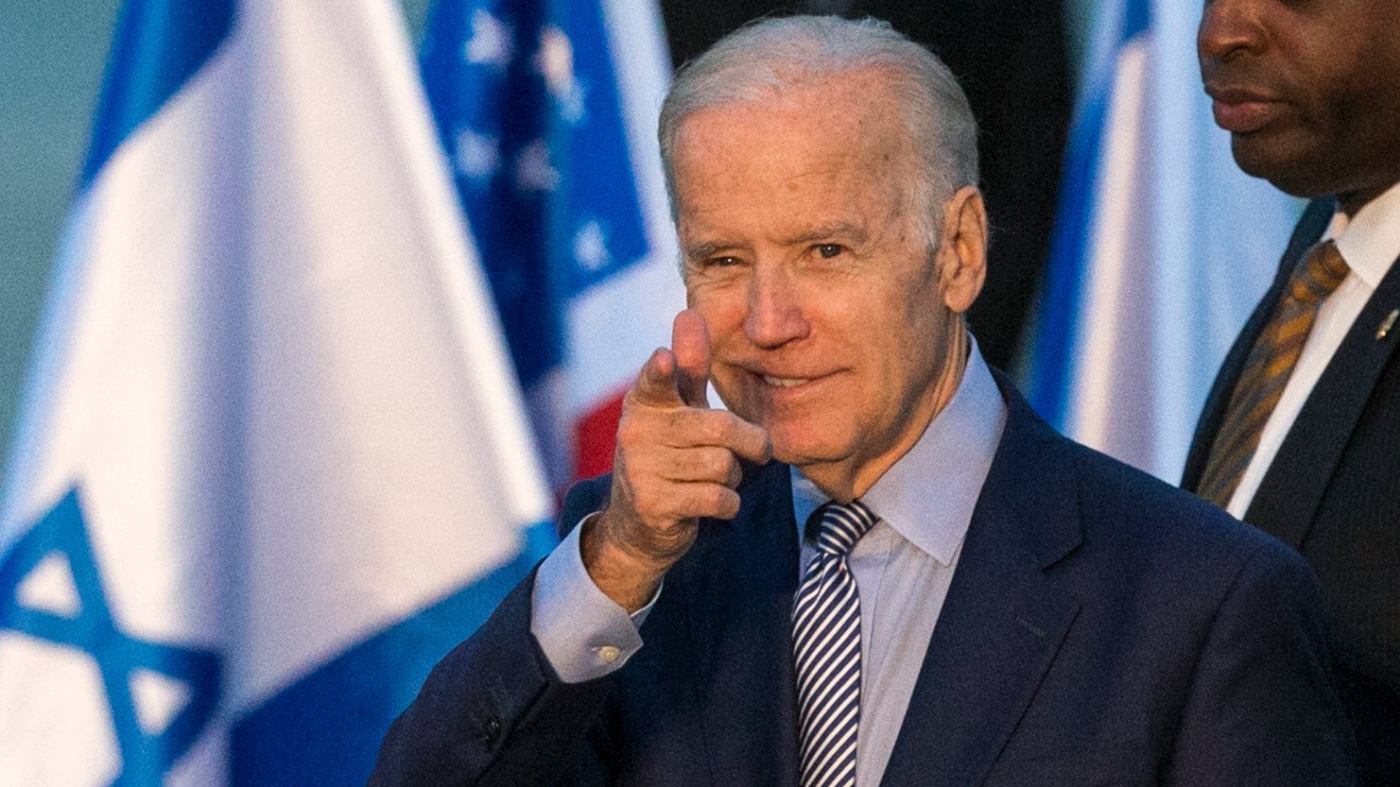 Joe Biden, then US vice-president, gestures upon arrival at Israel's Ben Gurion International airport on 8 March 2016 (AFP)
By
MEE staff

Israel is the only country out of 18 surveyed nations to view Donald Trump more favourably than his successor, US President Joe Biden, the Pew Research Center reported on Wednesday.

In a survey conducted from 14 February to 11 May in order to gauge international attitudes toward the US, Nato and Russia, Pew found Biden was viewed positively by six-in-10 Israelis - while Trump in 2019 was viewed favourably by 71 percent of Israelis.

The release of the poll comes three weeks before Biden is slated to make his first visit to Israel as president. 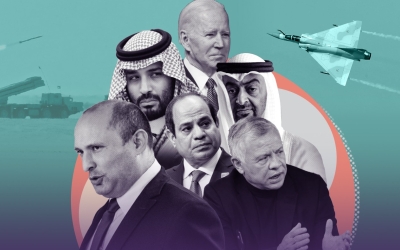 Obama did, however, receive 71 percent favourability in Israel in 2014, tied with Trump's polling in 2019.

"Israeli views toward American presidents have fluctuated considerably over the past two decades, although overall attitudes toward the US have remained consistently favorable," the poll said.

Still, despite their lower positive ratings towards the current US president, Israelis still view Biden considerably more favourably than they do other western leaders. French President Emmanuel Macron and German Chancellor Olaf Scholz hold a 38 percent favourability rating in Israel, significantly below their 62 and 59 percent international averages.

Israel is second only to South Korea in countries holding positive views of the United States as a whole, with 83 percent holding a favourable view of the country. Thirty-one percent of Israelis consider the US a very reliable partner, the highest such share in the world, while 82 percent consider Washington to be reliable.

Israelis also tend to see the US political system more favourably than the international average. Sixty-six percent believe there is a strong or very strong conflict between people who support different American political parties against 26 percent who don't - falling below the international median of 74 and 17 percent, respectively.

Israelis' views on Russia and its president, Vladimir Putin, dropped considerably this year following Moscow's invasion of Ukraine in February. Seventy-eight percent hold negative views of Russia, with 53 percent describing their view as very unfavourable. Only 19 percent of Israelis hold favourable views of Russia, a 26-point drop from 2019's all-time high of 45 percent, and the fourth-largest drop in Russia’s popularity in the world.

"In nearly every country where there is trend data available, favorability for Russia has dropped by double digits," the Pew study said.

Israel has little or no confidence in Putin, with 83 percent saying they do not believe the Russian leader would do the right thing regarding world affairs, compared to the 16 percent who view him positively.

In the immediate aftermath of Russia's invasion, Israel found itself in a difficult balancing act over Ukraine, where the country's President Volodymyr Zelensky, who is from a Jewish family, has likened Russia's invasion to "pure Nazi behaviour" and invoked the memory of the holocaust in comparison with current Ukrainian suffering.

Israel abstained in a February UN Security Council vote on the conflict, although it supported a later UN General Assembly resolution condemning the Russian invasion.

But Israel has not joined the US and other western countries in imposing sanctions on Moscow as a punishment for the invasion. 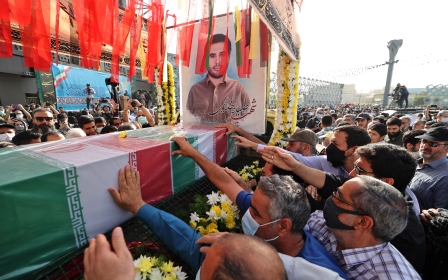 Iran tensions
Israel keeping US in the dark about its covert attacks in Iran, says report 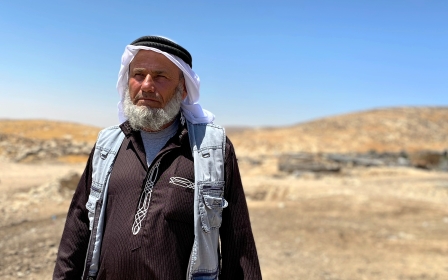 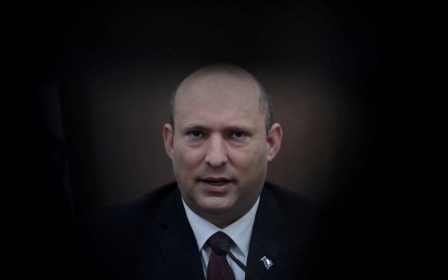