Israel getting majority of its oil from Iraqi Kurds since May: Report 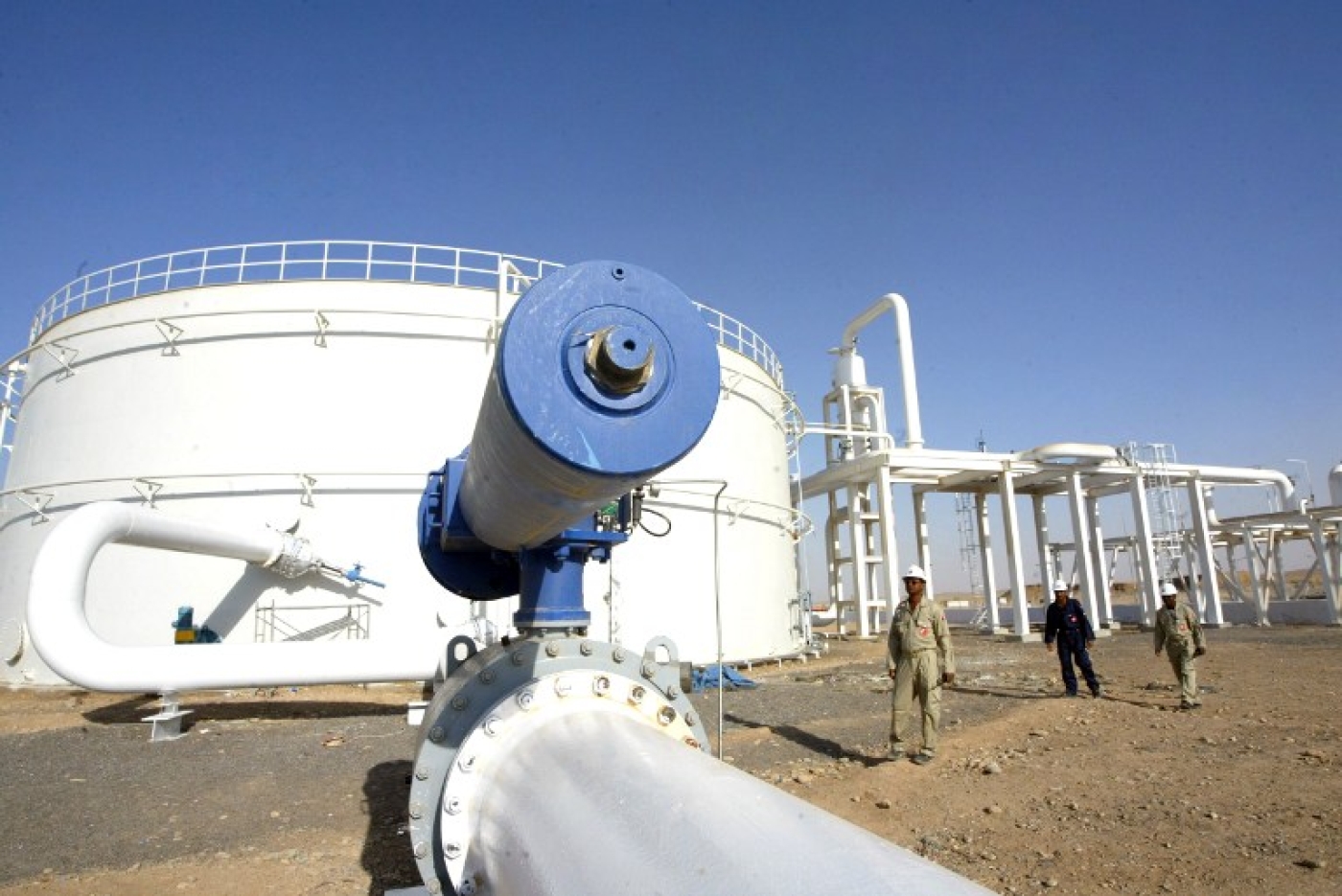 More than two-thirds of Israel's oil in the past five months has been imported from the Kurdistan Regional Government, according to a Financial Times report.

From early May through August, 77 percent of Israeli oil - or 19mn barrels worth an estimated $1bn - came from the semi-autonomous region, according to the report.

The reported figures have emerged a little more than a year after the first tanker of Iraqi Kurdish crude was delivered to Israel.

The Kurdistan Regional Government has repeatedly denied that it deals directly or indirectly with Israel, with KRG officials pointing out that oil cargoes often change hand several times before reaching its final destination.

Analysts have also told MEE that tankers stopping in Israel often turn off their satelite transponders as they near the country's ports, making it hard to track when and where cargoes move.

News of the volume of reported KRG sales to Israel will likely be a source of even greater tension between the semi-autonomous region and the Iraqi government which does not have formal diplomatic relations with Israel.

The KRG and the Iraqi federal government, locked in a dispute over oil exports over the past year, had seemingly resolved their issues in recent months: Baghdad and Erbil agreed to jointly export crude with the Kurds receiving 17 percent of Iraq's national budget in exchange.

But the fall in oil prices and Baghdad's ongoing budget crisis have meant that the government has made limited payments to Erbil in recent months, according to the Financial Times.

Meanwhile, the KRG has sold more oil independently to raise funds as it, too, face an economic crisis. 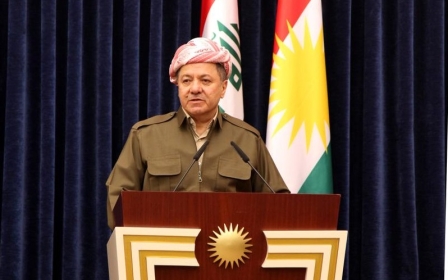 Iraq at War
Not all Iraqi Kurds welcome Israel's support