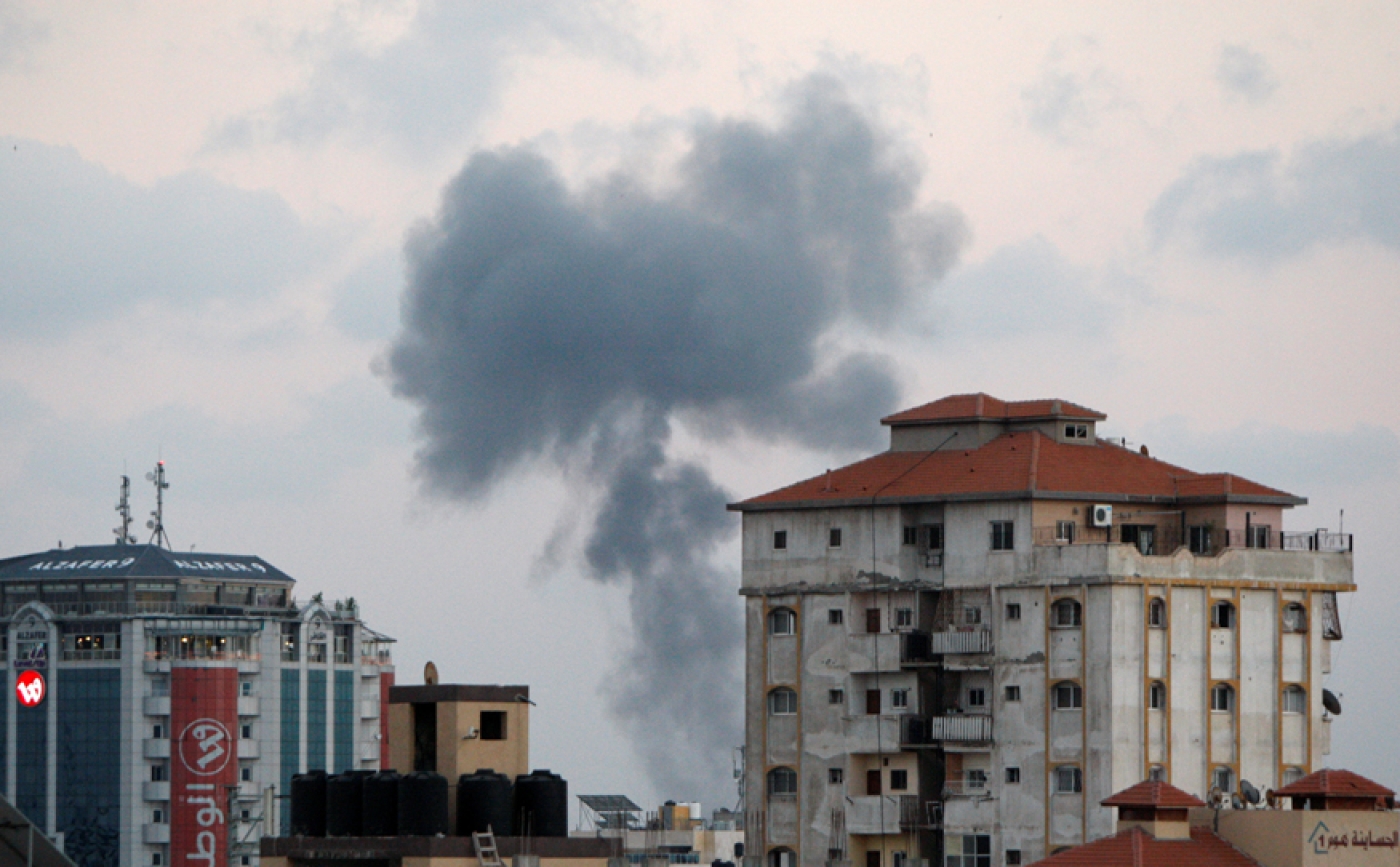 Israel and Hamas agreed to restore calm in the Gaza Strip, a spokesman for Hamas, the Islamist group that controls Gaza, said on Saturday.

"With Egyptian and United Nations efforts it has been agreed to return to the era of calm between [Israel] and Palestinian factions," Hamas spokesman Fawzi Barhoum told Reuters.

Israeli officials did not immediately comment on the announcement, but an army spokeswoman said that in the early hours of Saturday there was no known military activity in the Gaza Strip. Palestinian residents said the area was calm.

On Friday, Palestinian gunmen killed an Israeli soldier along the Gaza fence and the Israeli military launched dozens of strikes into the Strip that killed four Palestinians, including three Hamas fighters. At least 120 Gazans were wounded.

The soldier was the first to be killed on the Gaza front in active duty since a 2014 war between Israel and Hamas, an Israeli army spokesman said.

The Israeli military said that during the flare-up, which lasted several hours, its tanks had hit 68 Hamas targets and had "eliminated about 60 buildings and infrastructures and revoked significant military and command and control capabilities".

Egyptian security officials and a diplomat from an unidentified state contacted Hamas and Israel in efforts to restore calm and prevent further deterioration, a Palestinian official told Reuters.

Among the dead was Mahmoud Khalil Qishta, 23, killed in the east of Rafah; Mohammed Riyad Farahza, 31, and Shahban Rihab Abu Khater, 26, both killed in Khan Younis.

Mohammed Badwan also died after being shot dead by Israeli forces in Gaza City on Friday.

Hamas's armed wing, Izzedine al-Qassam Brigades, confirmed that the four killed were members of the group.

The deaths came soon after the Israeli army reported that shots were fired from Gaza towards southern Israel.

Israeli army aircraft and tanks hit "military targets throughout the Gaza Strip," the army said in a statement on social media, likely referring to Hamas outposts.

Israel holds Hamas, the ruling party in Gaza, responsible for any rockets or shots fired from the Palestinian enclave, although some other armed groups operate there.

The violence occurred as Palestinians were demonstrating along the fence separating Gaza from Israel for the 17th consecutive Friday as part of the Great March of Return.

The Great March of Return calls for an end to the 11-year Israeli-led blockade on Gaza and for Palestinian refugees' right of return to the lands that their families fled during the establishment of the state of Israel in 1948.

Since the march began on 30 March, the Israeli army has killed at least 142 Palestinians and wounded more than 16,000, the Gaza health ministry spokesman Ashraf al-Qidra said in a statement on Thursday. Occupation
Together until the end: The last hours of two Gaza teens