Gaza: What the iron wall built by Israel means for besieged Palestinians

Dozens of antennas, hundreds of cameras and radars are all positioned on the fortification that surrounds Gaza 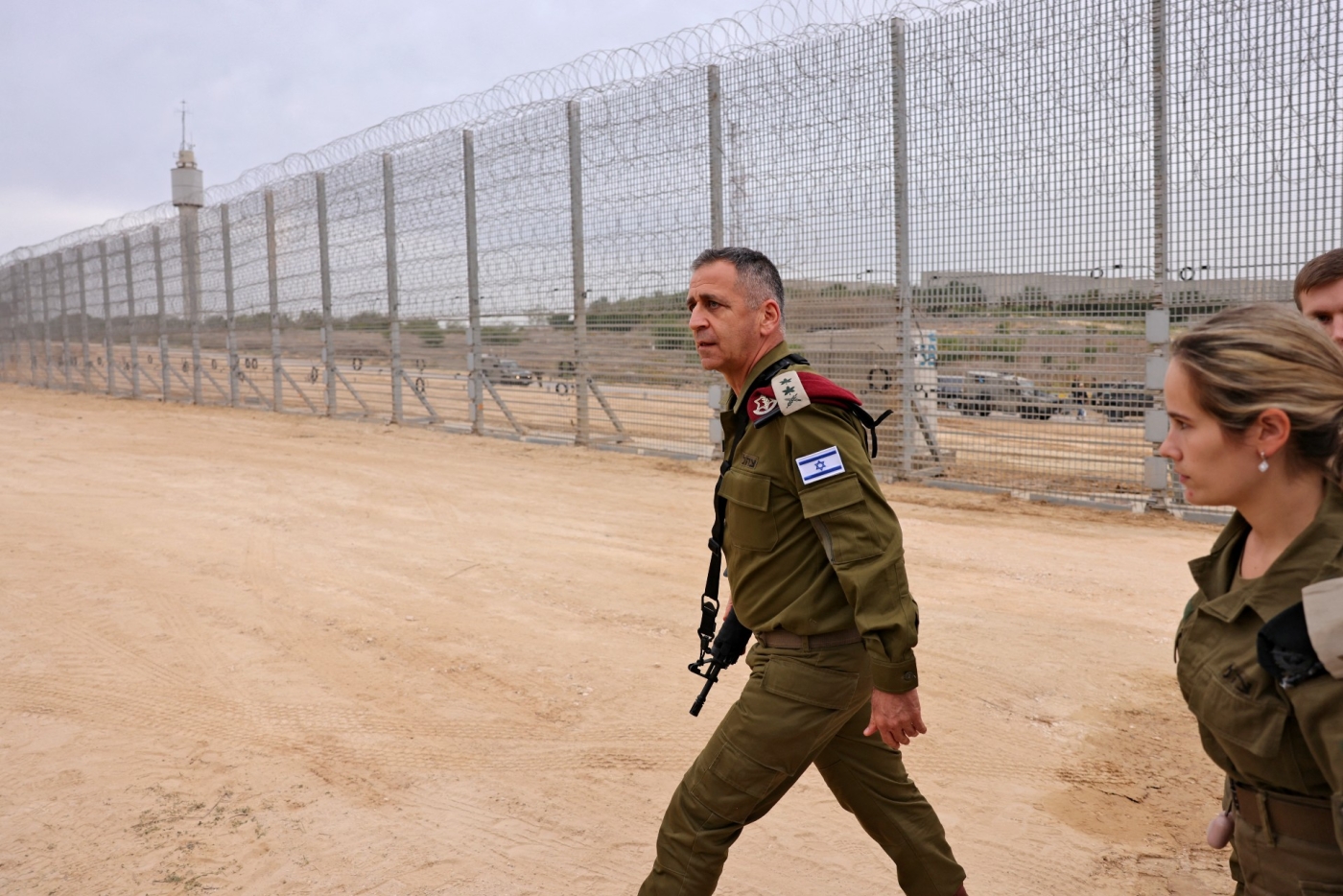 Aviv Kochavi, Israel's army chief of general staff, walks past a fence along the boundary with the Gaza Strip on 7 December during an event marking the end of construction of a barrier fully enclosing the Palestinian enclave (AFP)
By
Andrei Popoviciu
, Lubna Masarwa

Stretching along the entire boundary between Israel and the Gaza Strip, Israel's new $1.1bn iron wall and fence was hailed as the “only one of its kind in the world” as it was inaugurated on Tuesday.

For Israel, it was the culmination of three and a half years' work, the latest in a series of fortifications and security measures that have isolated Gaza and the occupied West Bank, strangling hopes of a two-state solution.

For the two million Palestinians living in Gaza - half of which are children - the hi-tech wall represents more than a technological or security innovation: it is confirmation that they live in the world’s largest "open-air prison".

"The wall left a huge psychological impact on the people of Gaza, especially on the youth," says Ruwaida Amir, teacher and journalist.

"Now it really feels like we are in a prison with this steel wall surrounding us."

Here's what you need to know about Israel's new Gaza barrier:

Stretching 65 kilometres from the Egyptian border, round the Gaza Strip and jutting out into the Mediterranean Sea, Israel's newest barrier is riddled with surveillance equipment. Dozens of antennas, hundreds of cameras and radars are all positioned on the fortification built with 140,000 tonnes of iron and steel.

Above ground, the barrier is a fence that rises to more than six metres high. There is also a subterranean metal wall equipped with sensors.

Israeli officials refused to comment on how deep it goes, but it is believed to be several metres below ground.

The wall has a remotely controlled weapons system and a sea barrier with monitoring equipment that can detect incursions via maritime routes. 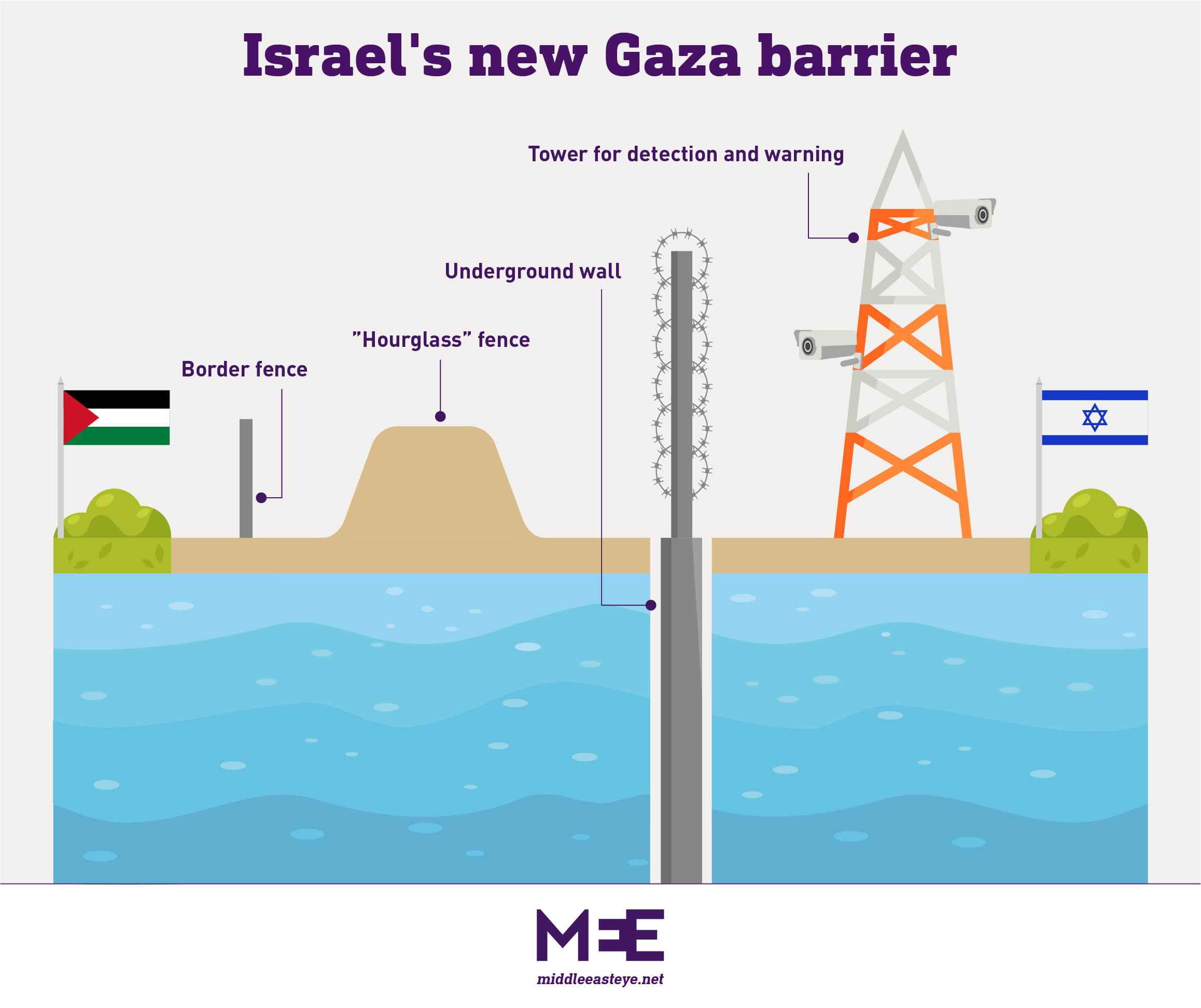 Brigadier General Eran Ofir was tasked with leading the construction, calling it “one of the most complex projects the defence establishment has ever built”.

Since 2016, when the project was first announced, Israel has cited the tunnels between Israel and Gaza as the chief reason to build the new barrier.

Already, there is fencing and earth berm fortifications surrounding the Gaza Strip, as well as Israeli forces all along the frontier.

With the new underground metal wall, digging tunnels out of Gaza will be far more difficult. Tunnels have been used both as a lifeline for Palestinians choked by the siege and the Hamas movement, which uses them for smuggling and staging attacks.

"The barrier, which is an innovative and technologically advanced project, deprives Hamas of one of the capabilities it tried to develop," Israeli Defence Minister Benny Gantz said.

Israel is not the only country imposing a siege on Gaza since 2007, when the Hamas movement assumed control of the enclave. Egypt, too, has imposed the blockade, rarely allowing the Rafah crossing to open. In 2020, Egypt completed a 14km fence along its border with the strip. 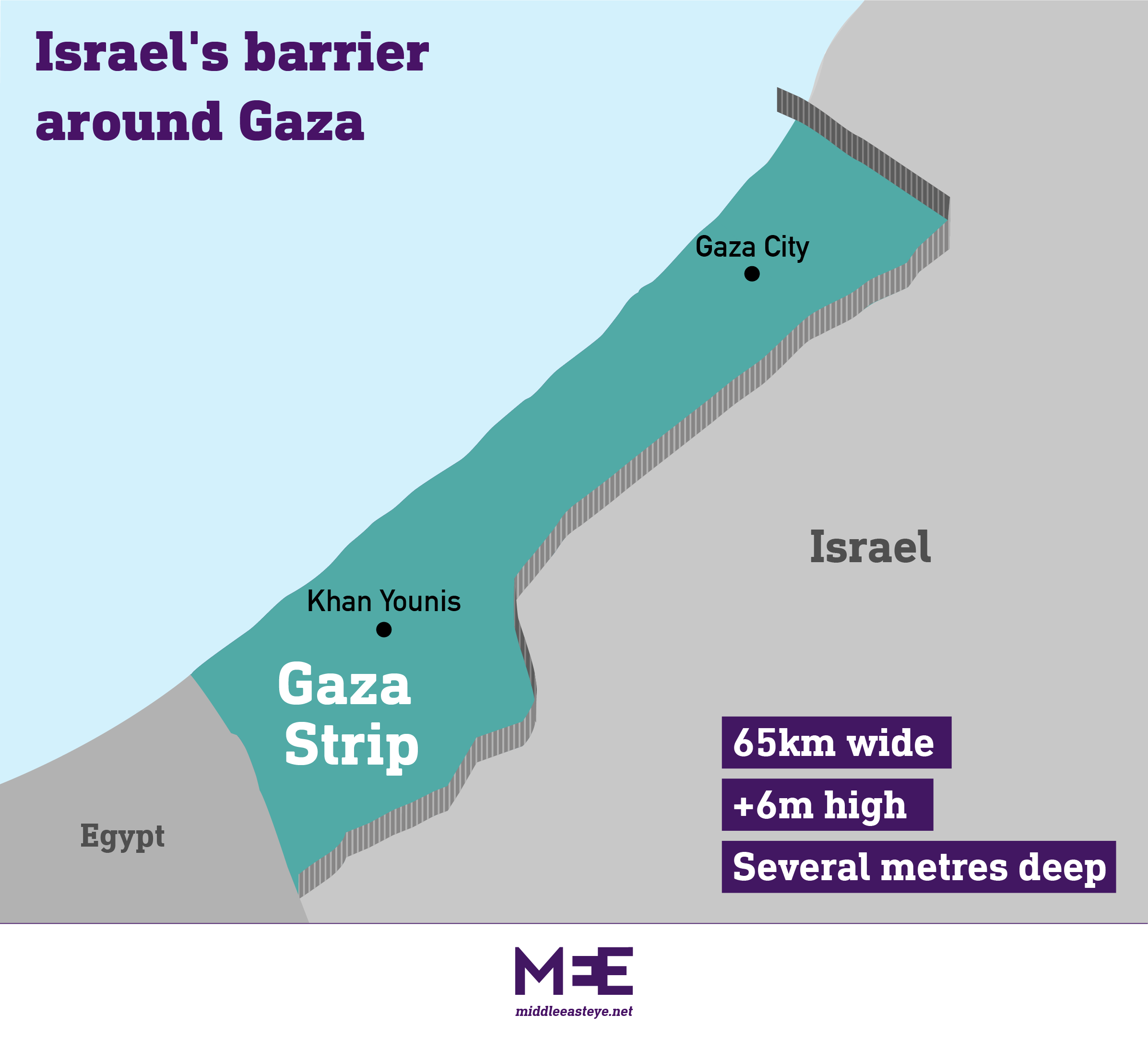 The Gaza barrier, of course, is not Israel's first. A controversial separation barrier runs for 700km between Israel and the West Bank, combining concrete walls, watchtowers and fencing.

The barrier was begun in 2002, with Israel claiming it was necessary for security. It cuts deep into Palestinian land, often stopping Palestinians from accessing their own property and locking them out of Jerusalem.

Ahmed Abu Artema is founder of the Great March of Return movement, which organised mass protests along the Gaza boundary in 2018 calling for the right of return for Palestinian refugees and an end to the occupation. Various violent Israeli crackdowns on the protests killed more than 250 people and wounded thousands.

"This disregard will not serve it at all on the strategic level, since the root of the problem is that as long as it denies an entire people the right to freedom and emancipation, they will remain determined to achieve liberation."

Israel is also planning to start building a fence on its border with Lebanon next year, adding to an already existing one dating back to 1970.

The border wall projects suggest Israel is increasingly relying on high-tech walls as part of its security strategy.

The UN predicted in 2012 that Gaza would be unliveable by 2020. Palestinians say the new barrier will only worsen conditions further.

Roughly 97 percent of Gaza's drinking water is contaminated, and residents are forced to live with constant power outages due to a heavily damaged power grid.

According to UNRWA, the UN agency that cares for Palestinian refugees, years of conflict and blockade have left 80 percent of Gaza’s population dependent on international assistance.

"Sometimes we hear that there are efforts made that would make our access to the world possible, but this fence now is aimed at keeping us in this prison. The aim is to kill our hope in life and isolate us from the world and the West Bank," says Amir.

"Instead of finding solutions to the siege, it has now been made permanent. Israel will not be able to bury Gaza behind the wall." 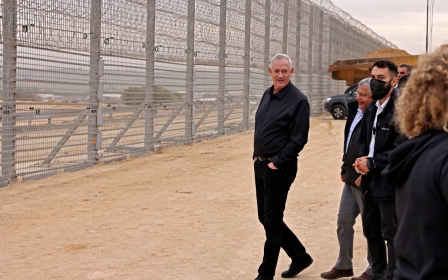 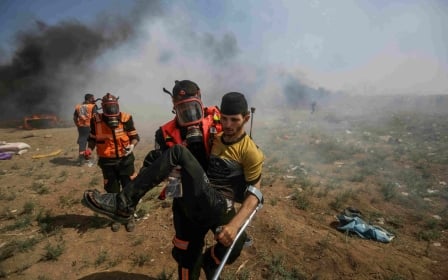