Israel normalisation: What Morocco gets in return

As Morocco becomes the fourth Arab country to normalise ties with Israel, MEE looks at the likely gains for the North African nation 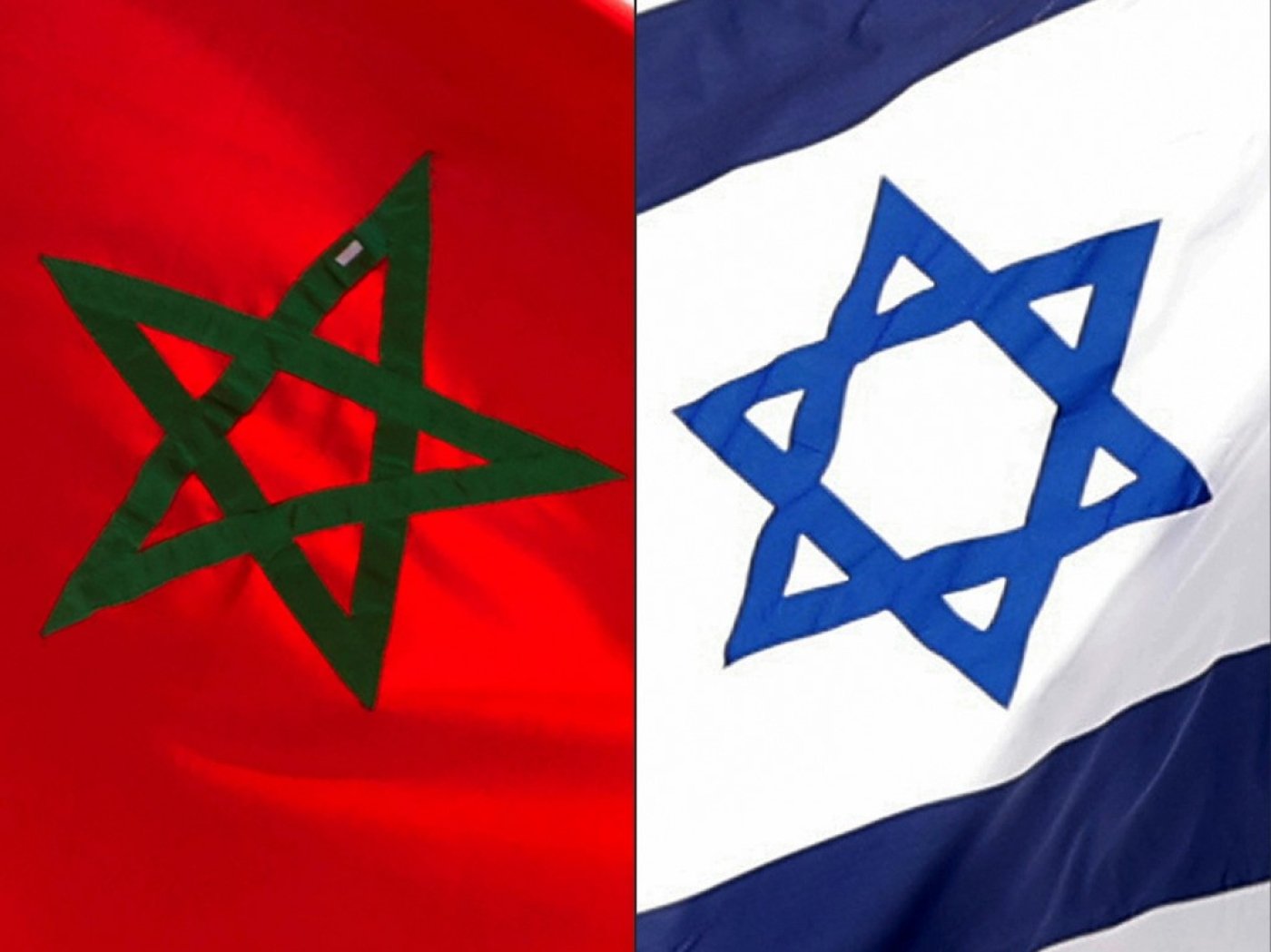 Moroccan and Israeli flags. Recognition of Morocco's sovereignty over Western Sahara has been described as a "gift" to the North African country from the outgoing US administration (AFP)
By
MEE and agencies

Donald Trump, who has taken a businessman's approach to foreign policy, announced a deal on Thursday that sees Morocco normalise relations with Israel.

In return for following the United Arab Emirates, Bahrain and Sudan in creating full diplomatic relations with Israel, the United States is recognising Morocco's sovereignty in Western Sahara.

It is just one of the promises and prizes for Rabat as part of a deal that seeks to shake up the Middle East and North Africa, but in effect makes official the longstanding ties between the two countries.

Middle East Eye takes a look at exactly what Morocco expects and hopes to get out of the agreement.

'A boost to its international standing'

According to Bruce Maddy-Weitzman, an expert on Israeli-Moroccan relations, US recognition of Morocco's sovereignty over Western Sahara was "a gift" to the North African kingdom.

"This is a gift from the departing American administration... a gift that is central to Moroccan national identity and Moroccan foreign policy," Maddy-Weitzman told AFP.

'It reinforces their [Morocco's] image in the West as a liberal, tolerant, open, multicultural country that values its Jewish heritage'

"I think the fact that there's a new administration coming into Washington made it even more important for the Moroccans to nail this down when they could," he added.

It had been "the number one issue" on Morocco’s foreign policy agenda since the mid-1970s, said Maddy-Weitzman, so the US move to recognise its sovereignty over the region was "something very much out of the ordinary".

The US recognition was "a whole new ball game" that would also boost the kingdom's international standing, he added.

"It reinforces their image in the West as a liberal, tolerant, open, multicultural country that values its Jewish heritage."

According to the New York Times, the Morocco-Israel normalisation deal came together with the help of a Moroccan investor, Yariv Elbaz, who does business with Israel and acted as a go-between for Washington and Rabat.

In talks dating back to 2017, White House officials had offered the lure of US recognition of Western Sahara as a condition of Morocco's normalisation of ties with Israel.

Morocco's King Mohammed VI had been extremely hesitant about the move, two Moroccan officials close to the process told the New York Times.

However, according to the newspaper, Elbaz told Rabat that the Trump administration was willing to help facilitate up to $3bn in investments in Moroccan banks, hotels and a renewable energy company owned by the king.

A senior White House official confirmed on Thursday that the United States International Development Finance Corporation was considering investments worth up to $3bn in Morocco, but denied that they were linked to the Morocco-Israel normalisation deal.

Maddy-Weitzman told AFP that there was a "domestic cost" the kingdom would have weighed up before committing to the deal, which will see Morocco reopen a Tel Aviv liaison office it had closed in 2000 at the start of the Second Intifada Palestinian uprising. Ever since, the kingdom had opted to keep relations with Israel "under the radar," Maddy-Weitzman said. This was because of "domestic opposition" from Islamists, nationalists and people who support the Palestinians.

The agreement could also have ramifications in Israel, which is home to hundreds of thousands of Israelis of Moroccan origin. 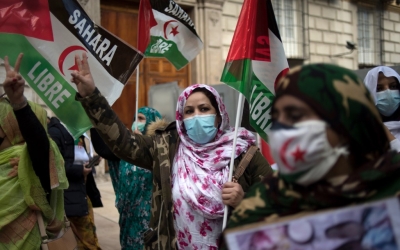 Asked if the deal would boost support for Prime Minister Benjamin Netanyahu and his Likud Party, Maddy-Weitzman said: "I think he will benefit from it."

Its indigenous population has fiercely rejected Moroccan control, however, and between 1975 and 1991 the Polisario Front fought an insurgency against Rabat.

Morocco's Royal Court said the US would open a consulate in Western Sahara.

Last month, Bahrain, which normalised ties with Israel in September, also said it was opening a consulate in the territory. 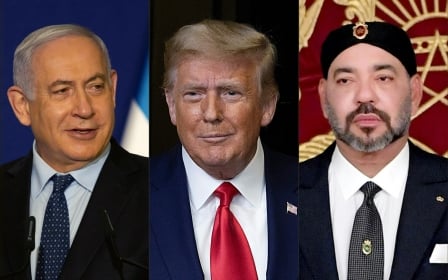 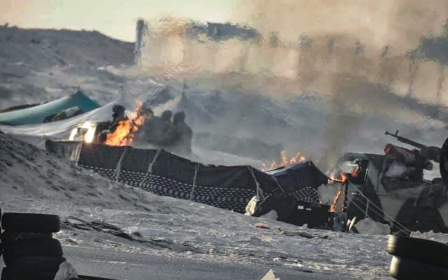