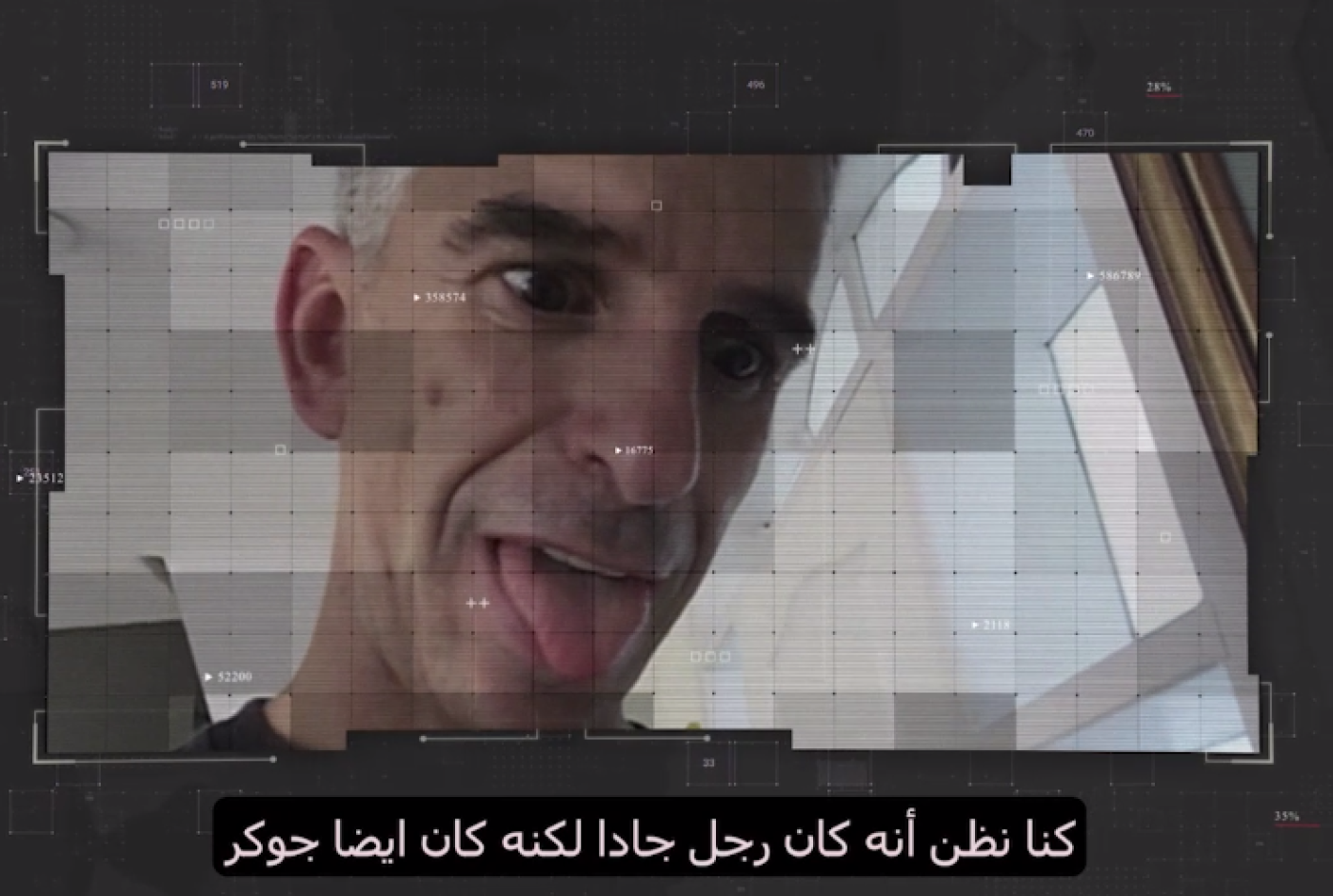 An anonymous Telegram account has leaked personal details and documents of Mossad chief David Barnea in a video that claims to be the result of a yearslong surveillance operation.

Released on Wednesday on the account Open Hands, the video features pictures of Barnea's house, tax documents, flight receipts, personal photos and other content. The material is edited into a presentation featuring English, Hebrew and Arabic writing and interviews with anonymised people purporting to be Israeli intelligence officials. 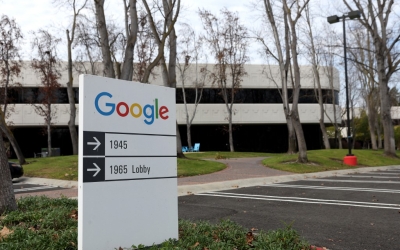 At one point Barnea is seen apparently pulling a silly face for the camera.

The video claimed the material came as a result of a surveillance operation against Barnea that began in 2014.

“We’ve got a small gift for the Mossad; ‘With LOVE for David’. Happy Purim,” wrote the Telegram page, referring to the Jewish religious holiday that started on Wednesday.

Another post shared an extract from the Quran in Arabic: "And the Jews say, 'The hand of Allah is chained.' Chained are their hands, and cursed are they for what they say. Rather, both His hands are extended."

In a statement quoted by the Times of Israel, the prime minister's office said the “materials in question are old", without elaborating further.

Israeli media suggested the information may have been obtained through an Iranian hack. Iran and Israel have been engaged in cyberwarfare for years.

Israel's cyber protection agency declared a state of emergency on Monday after government websites went down in an apparent online attack.

The websites of the interior, health, justice, and welfare ministries and the prime minister's office were taken offline, the National Cyber Directorate said on Twitter.