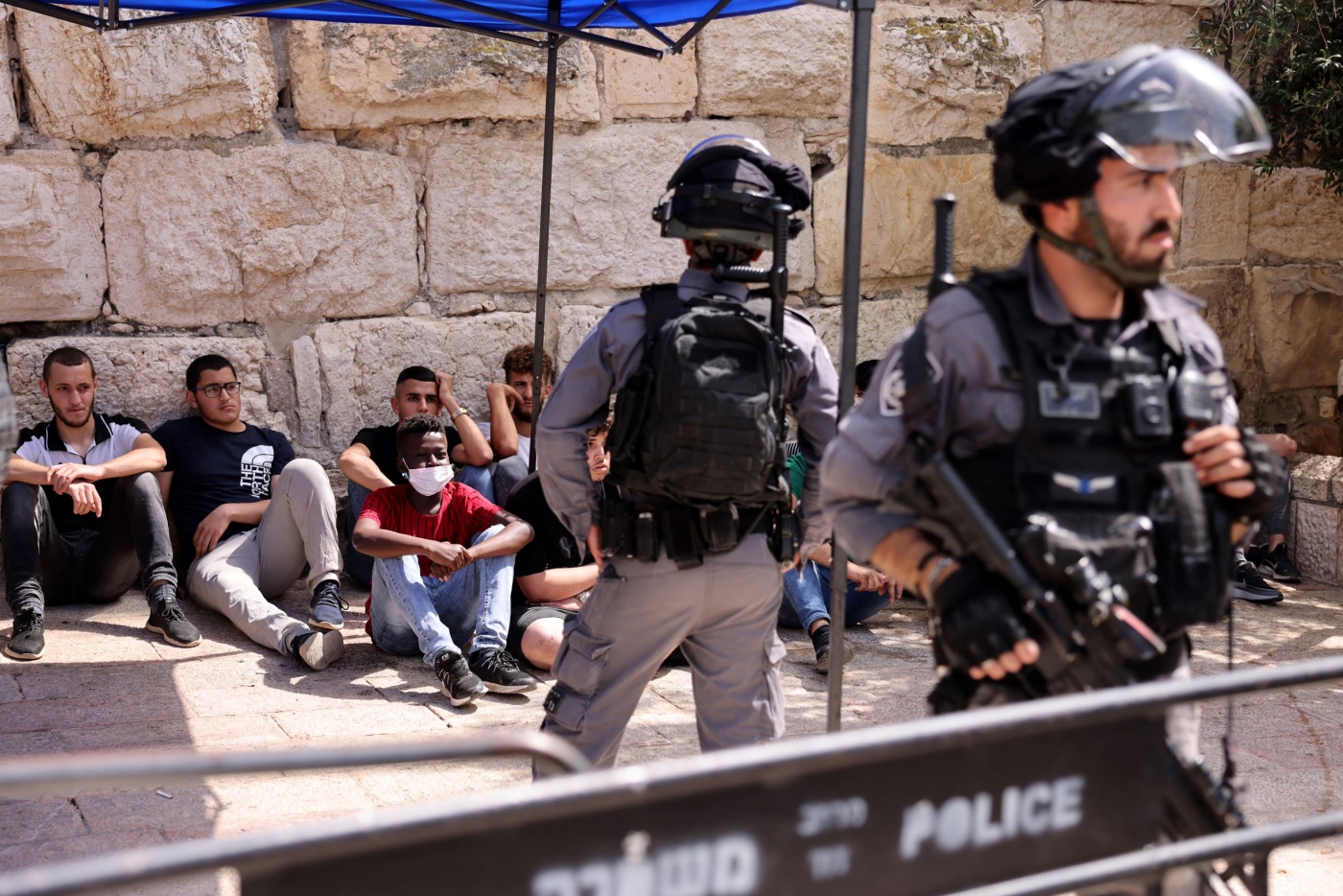 Israeli security forces stand guard next to detained Palestinians at the entrance of Jerusalem's al-Aqsa Mosque compound, on May 21, 2021
By
Latifeh Abdellatif
in
Jerusalem

Israeli security forces fired teargas, stun grenades and rubber bullets at worshippers in al-Aqsa Mosque, hours after thousands gathered at the holy site to celebrate the announcement of a ceasefire in Gaza.

Tens of thousands prayed at the mosque on Friday afternoon, which was followed by celebrations, chants in support of Gaza and the distribution of sweets.

At least 20 Palestinians have been wounded, with two taken to hospital, according to the Palestine Red Crescent Society. Reuters reported that stones and molotov cocktails being thrown towards police.

The ceasefire between Israel and Hamas appeared to be holding late on Friday after 11 days of deadly air strikes pounded the Palestinian enclave. At least 232 Palestinians were killed in the Gaza Strip, including 65 children.

Thousands of rockets were fired into Israel forcing many to flee for underground shelters. Twelve people were killed in Israel by rocket fire.

The fighting was originally triggered by violent raids on al-Aqsa Mosque and the threatened expulsion of Palestinian families in the Sheikh Jarrah neighbourhood of Jerusalem. 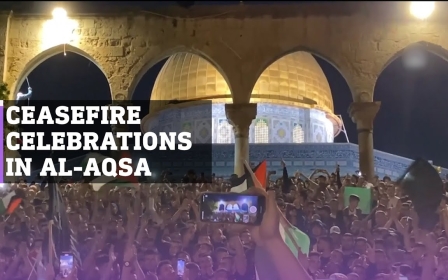 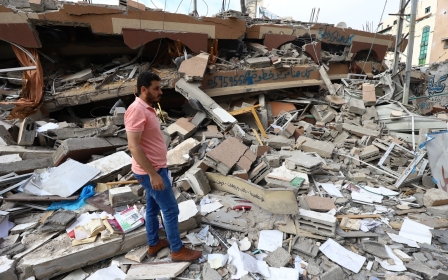 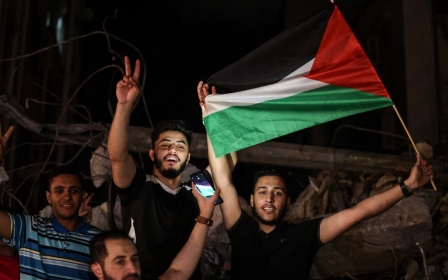