Palestinian child killed by Israeli fire in the West Bank

Palestinian Ministry of Health said that Mohammed Daadas, 13, arrived at the hospital with a bullet in his stomach and later died 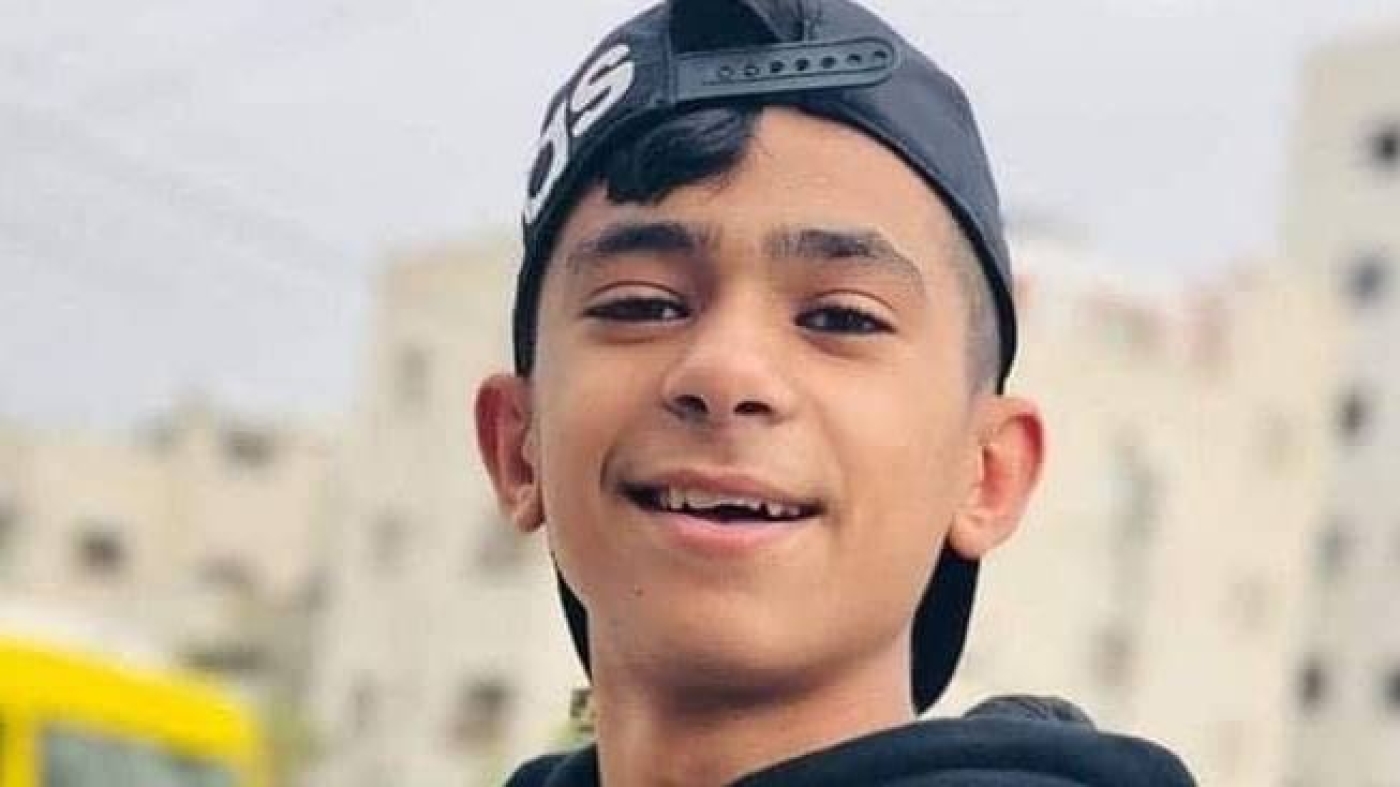 A 13-year-old Palestinian boy has been killed by Israeli fire in Deir al-Hatab, a village east of the city of Nablus in the occupied West Bank.

The Palestinian health ministry said that Mohammed Daadas, 13, arrived at hospital with a bullet in his stomach. His heart had stopped and all attempts by the medical staff to revive him were unsuccessful, Wafa news agency reported.

The Palestinian agency reported that clashes between Palestinians and Israeli forces had erupted in Deir al-Hatab after Friday prayers.

Daadas is from Askar refugee camp in Nablus. There was no immediate comment from the Israeli forces on the incident, Reuters reported.

Deir al-Hatab village in the north of the West Bank was subject to several settler attacks in October, with olive trees targeted during the annual harvest season, which is a lifeline for thousands of Palestinian families.

In Beit Dajan, six Palestinians suffered from suffocation caused by inhaling tear gas launched by Israeli soldiers on Friday, while five Palestinians were injured by rubber-coated bullets in clashes with Israeli forces in Beita, a village threatened by land grabs from Israeli settlers near Nablus. 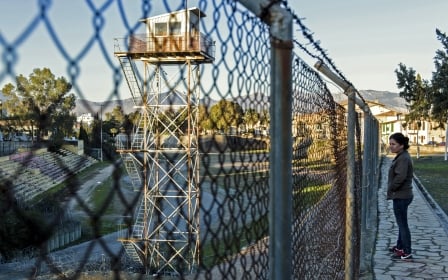 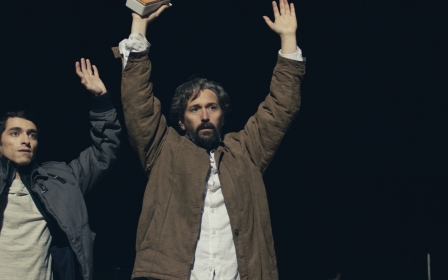 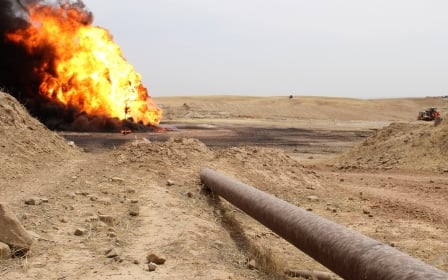