Undercover Israeli special unit shot Ahmed Jamil Fahd, a resident of the al-Amari refugee camp, and left him bleeding in the street until he died 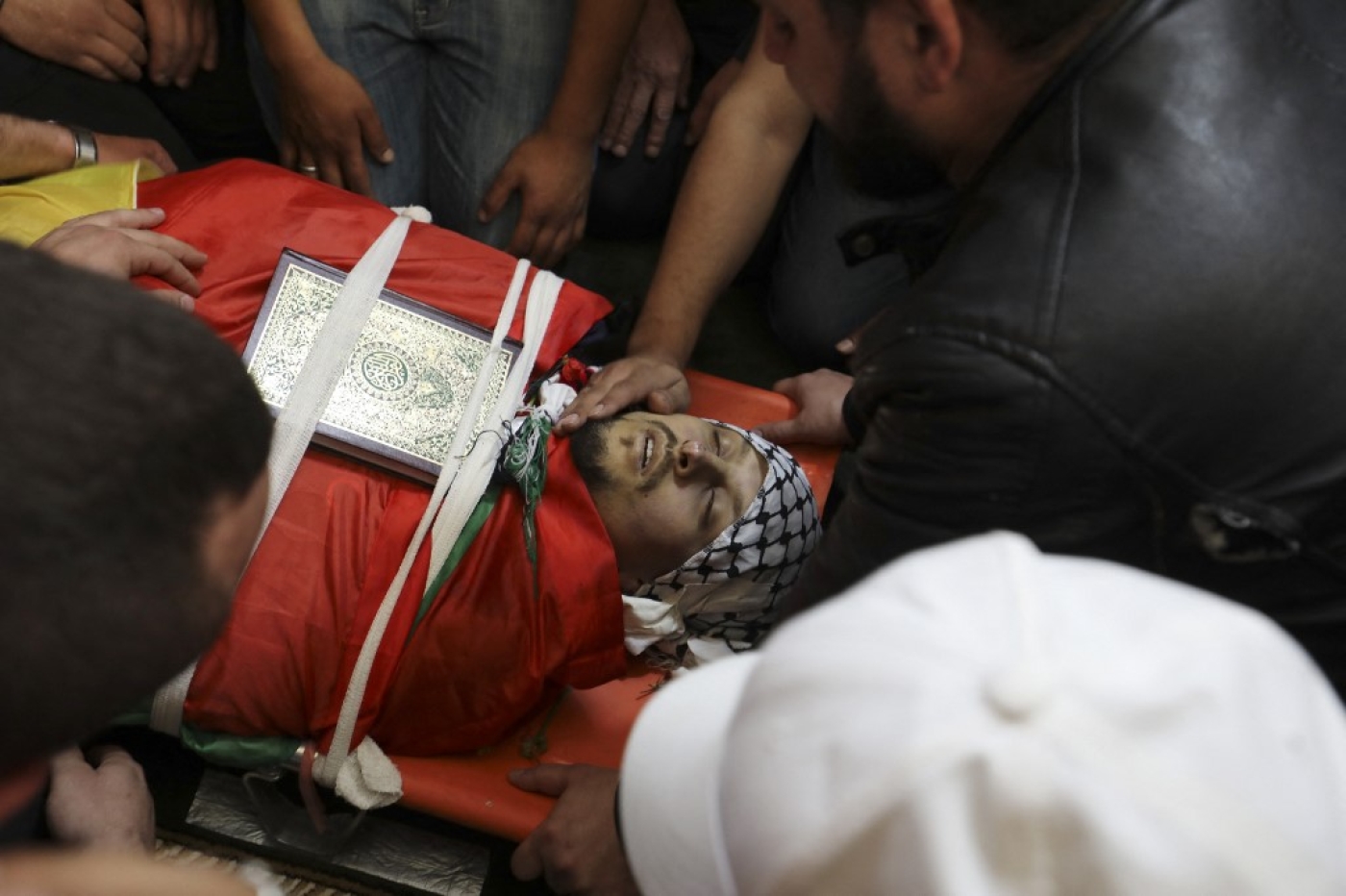 Mourners gather around the body of Palestinian Ahmad Jameel Fahad, who was killed by Israeli forces near Ramallah (AFP)
By
MEE staff

A Palestinian man was killed on Tuesday morning by an Israeli special unit in the Umm al-Sharayet neighbourhood, south of the town of al-Bireh, near Ramallah, in the occupied West Bank.

An undercover Israeli special unit shot Ahmed Jamil Fahd, a resident of the al-Amari refugee camp, and left him bleeding in the street until he died, according to the official Palestinian news agency Wafa. Israel said that the Yamam unit killed Fahd while it was carrying out a predawn raid as part of an arrest operation in the area, Wafa reported.

An Israeli security official told AFP that a Palestinian was killed during "attempted arrests" near Ramallah.

The killing of Fahd comes hours before US Secretary of State Antony Blinken meets Israeli and Palestinian officials after two weeks of daily protests in East Jerusalem, the occupied West Bank and inside Israel, and the armed confrontation between Israel and Palestinian factions in the Gaza Strip.

Mohammad Abu Ziyad, the president of al-Zaim municipality, told Wafa that the Israeli forces had raided a number of homes in al-Zaim, east of Jerusalem, and carried out a search in the town's Al-Rifatia area.

On Tuesday, 91 Israeli settlers broke into the al-Aqsa complex flanked by police. They entered the complex from the Morrocan Gate, which is controlled by Israel.

Israel launched a mass arrest campaign in towns inhabited by Palestinian citizens of Israel. It announced on Sunday that it will arrest almost 500 Palestinians involved in protests against Israel's plan to forcibly evict residents of Shiekh Jarrah in East Jerusalem, the storming of Al-Aqsa Mosque, and the bombardment of Gaza Strip. 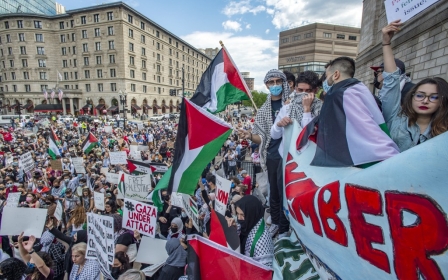 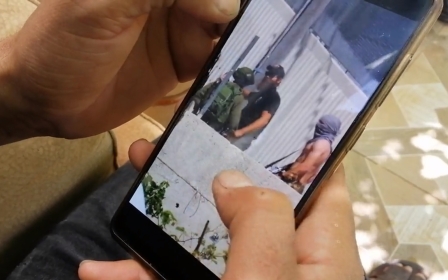 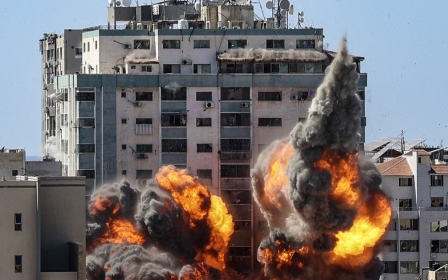