Since April, Israel's state attorney's office has filed 397 indictments against 616 defendants, 545 of whom are Palestinian citizens of Israel 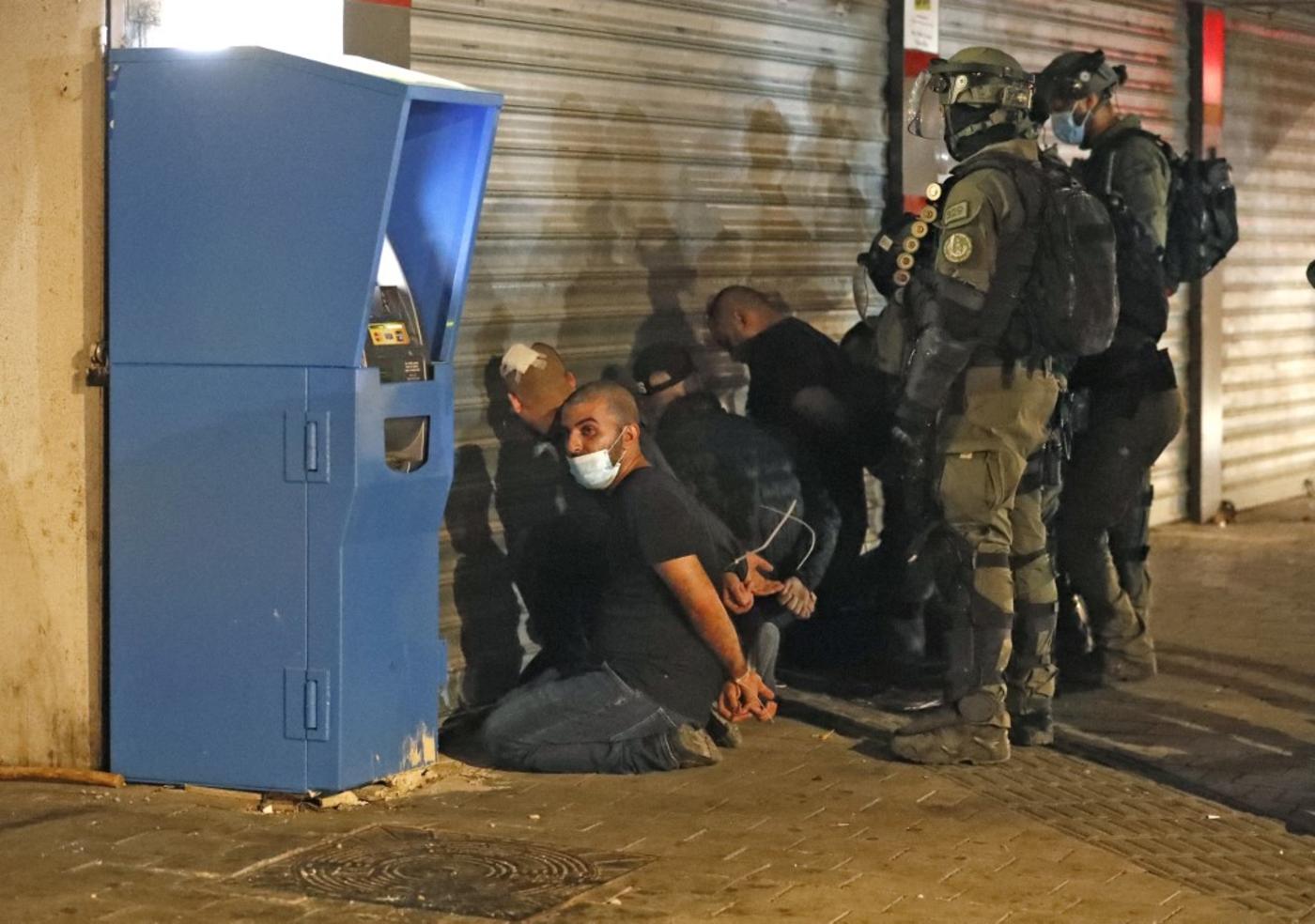 The agency, known as Shin Bet, accused the five men of involvement in an attack “with a nationalist motive” against a Jewish Israeli civilian on 12 May in the northern city of Acre.

During 11 days of violent riots, which coincided with Israeli attacks on Gaza and assaults on Muslim worshippers at al-Aqsa Mosque, two Palestinians citizens of Israel and one Jewish Israeli were killed.

In the aftermath of the unrest, in which police seemed to lose control of the streets, hundreds of Palestinian citizens were rounded up in a mass arrest campaign dubbed "Law and Order" by police.

'The majority of the evidence possessed by the investigators is confessions, and unfortunately, the judge did not give much weight to the argument that these were taken under pressure'

By 10 June, Israel arrested more than 2,150 people, 91 percent of whom were Palestinian citizens of Israel. Arrests and investigations are still ongoing.

Shin Bet said the five men, along with two more detained last year, were arrested after months of interrogations with them.

The seven men are accused of throwing rocks at a vehicle, causing the driver to lose control and hit a wall, before beating him severely.

Muhammad Haj, a lawyer who represented dozens of detainees of the "Law and Order" campaign, said police relied mainly on confessions taken under “unbearable pressures and harsh interrogations".

“The majority of the evidence possessed by the investigators is confessions, and unfortunately, the judge did not give much weight to the argument that these were taken under pressure from investigators because police interrogations are not recorded,” Haj told news website Arab48.

Human rights groups have accused Israeli authorities of discriminatory policing and the disproportionate targeting of Palestinian citizens since the 2021 events.

In June last year, Amnesty International said Israeli forces carried out a "discriminatory repressive campaign" against Palestinians in Israel in Jerusalem, targeting them with "arrests, torture and unlawful force" during and after the riots.

Since April, Israel's state attorney's office has filed 397 indictments against 616 defendants, 545 of whom are Palestinian citizens of Israel, including 161 children, in connection with the May 2021 riots.

There are at least 33 that were charged from Acre alone, a binational city that witnessed much of the violence, along with Lydd, Haifa, and Jaffa.

Janan Abdu, a Haifa-based lawyer who represented some of the detainees in these trials, said several rights were violated in the ongoing campaign.

These include "confiscation of personal cellular phones; assaulting journalists and activists who were filming and documenting attacks; kidnapping of children by special forces of undercover teams; using excessive force during arrests and transfers to detention centres; inhumane prison conditions; and postponing urgent medical treatment for detainees until taking their statements".

Meanwhile, no one has been charged for the murder of Moussa Hassouna, a Lydd-native Palestinian who was shot dead by four Israelis.

Police closed the investigation into his killing saying the suspects opened fire in "self-defence". 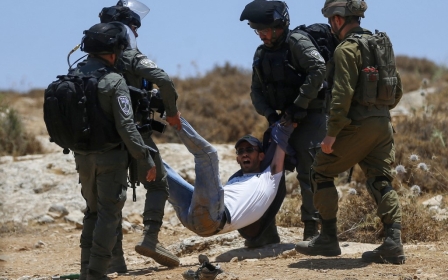