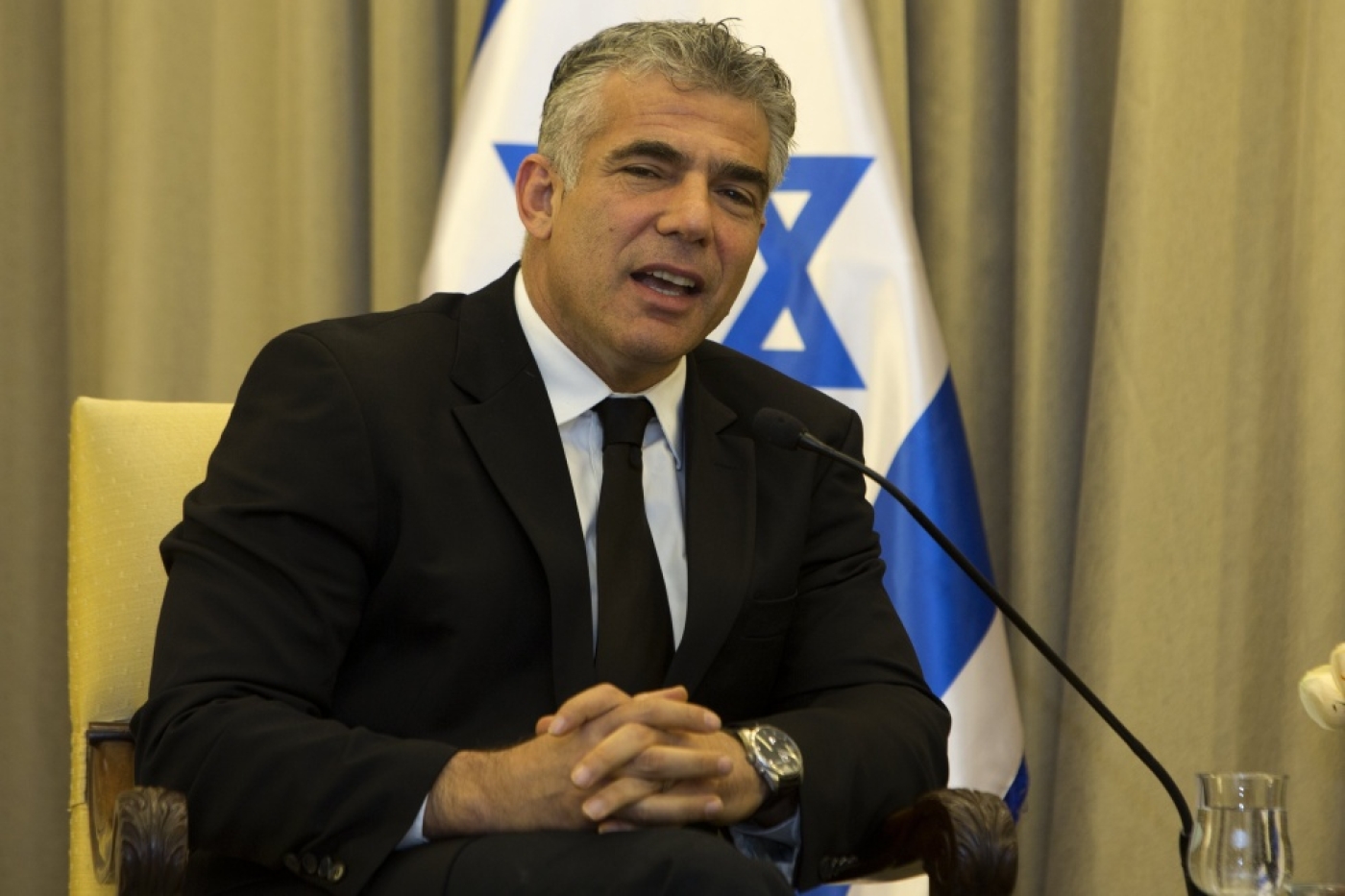 'I sympathise with the anger and I also worry about the possibility of violence as a result of this anger,' said Lapid (AFP)
By
MEE and agencies

Israeli opposition leader Yair Lapid has said protests over the economic slowdown could soon turn violent as restrictions to contain the coronavirus are reimposed and state assistance for the jobless lags.

Alarmed by a new spike in Covid-19 cases, Israeli Prime Minister Benjamin Netanyahu this week ordered a slew of businesses to shut back down and disbanded some children's summer camps, dashing hopes for relief from record 21 percent unemployment.

Protesters from across the political spectrum have taken to the streets with demands for speedier compensation from a coalition government they see as overstaffed and ineffectual, Reuters reported. Less than half of $29bn in pledged aid has been paid out.

Israeli police said there had been no sign of violence at protests, but Lapid, of the centrist Yesh Atid party, cautioned on Thursday that this could change.

"We are talking to people who are becoming more and more desperate and angry, who feel, and rightly so, that the country has deserted them at their hardest hour," Lapid told Reuters.

"We are trying to be responsible...to calm things down, telling people, 'You know violence is not the answer'."

"But it's getting harder by the day... I sympathise with the anger and I also worry about the possibility of violence as a result of this anger.

What I am trying to do is not to encourage it but to raise a red flag as to what might happen."

Tamar Hermann, a political scientist and sociologist at the non-partisan Israel Democracy Institute, said violence had been rare at past domestic demonstrations.

"In Israel, violence has always created a backlash against the protesters," she said.

But Hermann said Israelis from many income groups were now feeling economic pain.

"The big question is what the government plans to do in the coming days," she said.

Asked how far Israel was from violent unrest, Lapid said: "Not that far. Not far enough". 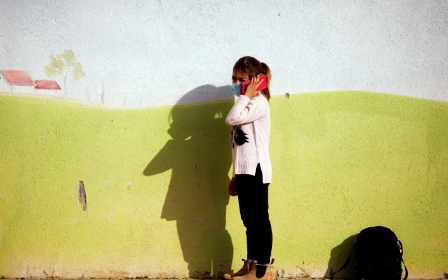