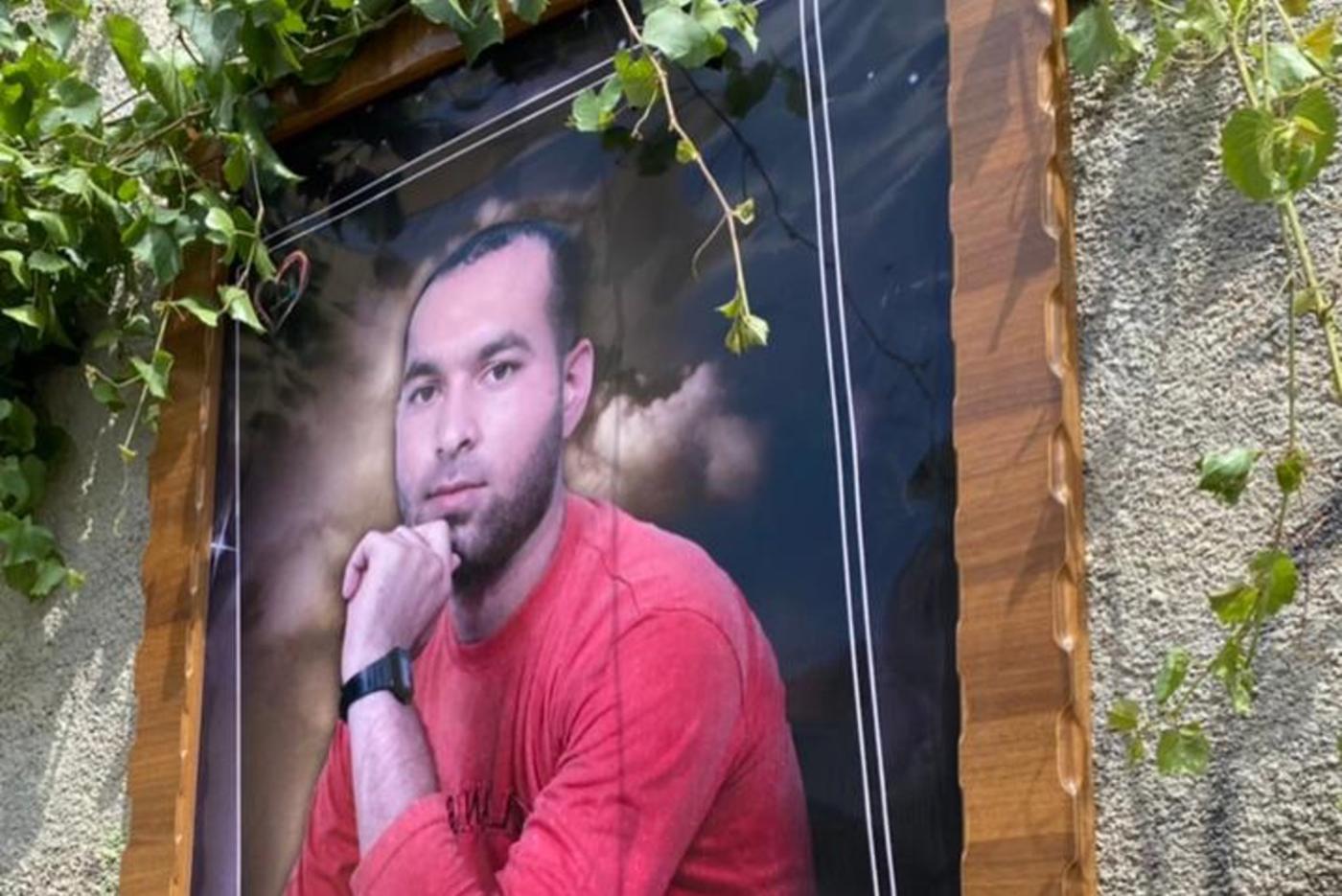 Ayham Kamanji outside his family home in Kafr Dan, near Jenin, north of the occupied West Bank, on 7 September 2021. He was arrested on Sunday in Jenin (MEE/Shatha Hanaysha)
By
MEE staff

Israeli forces on Sunday captured the last two Palestinians who escaped from a high-security Israeli prison almost two weeks ago, according to the Israeli army and police.

The two had been sheltered by one of the residents of Jenin in the occupied West Bank.

The escape of six Palestinian prisoners from Gilboa prison on 6 September has been described as “a major security and intelligence failure” by the country’s security services, but has been celebrated across the occupied Palestinian territories and the besieged Gaza Strip.

Four of the jailbreakers were arrested last week, after the Israeli army poured troops into the occupied West Bank and led a massive manhunt followed by a crackdown on Palestinian prisoners across its prisons, in what was seen as "collective punishment" by Palestinian factions and rights groups.

One of those detained on Sunday is Ayham Nayef Kamanji, 35, who had been in jail since 2006 prior to his escape. He had been serving a life sentence on charges of killing an Israeli settler and participating in other armed activities against Israeli targets.

The second is Munadil Yaqoub Nfeiat, 26, who had been in jail since 2019 without charges.

Both hail from Jenin, and are members of the armed Palestinian movement, Islamic Jihad.

The Israeli army tweeted on Sunday saying the two had turned themselves in "after being surrounded by security forces that acted precisely based on accurate intelligence".

They are currently being interrogated, and two other men who helped them to stay in hiding have also been arrested.

The other four captured escapees include Zakaria Zubeidi, a high-profile former commander of Fatah's al-Aqsa Martyrs Brigades, Mohamed Qassem Ardah, Mahmoud Abdullah Ardah and Yaqoub Mahmoud Qadri. They were all captured in Nazareth, Israel, six days after their escape.

The escape of the six inmates using tools as simple as a spoon to tunnel out of the maximum-security prison has earned them hero status in Palestine and the Arab world.

An official inquiry has been launched into the escape operation. According to the lawyer of Mahmoud Ardah, the mastermind of the operation and one of the escapees, the jail break had been planned for months, and the digging of the escape tunnel started in December.

He told AFP that Ardah used spoons, plates and the handle of a kettle to dig the tunnel from inside the prison cell.

Palestinian protesters have been holding spoons during demonstrations to show solidarity with the escapees and all Palestinian prisoners in Israeli Jails. 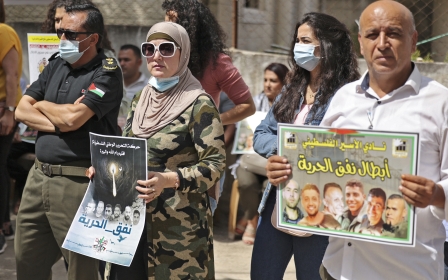 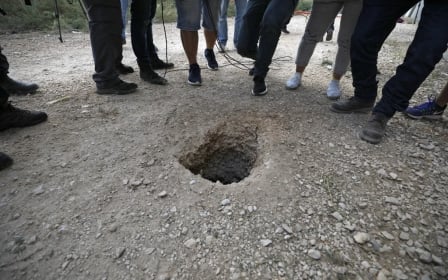 Occupation
Palestinian prison break: How escapees spent their days on the run