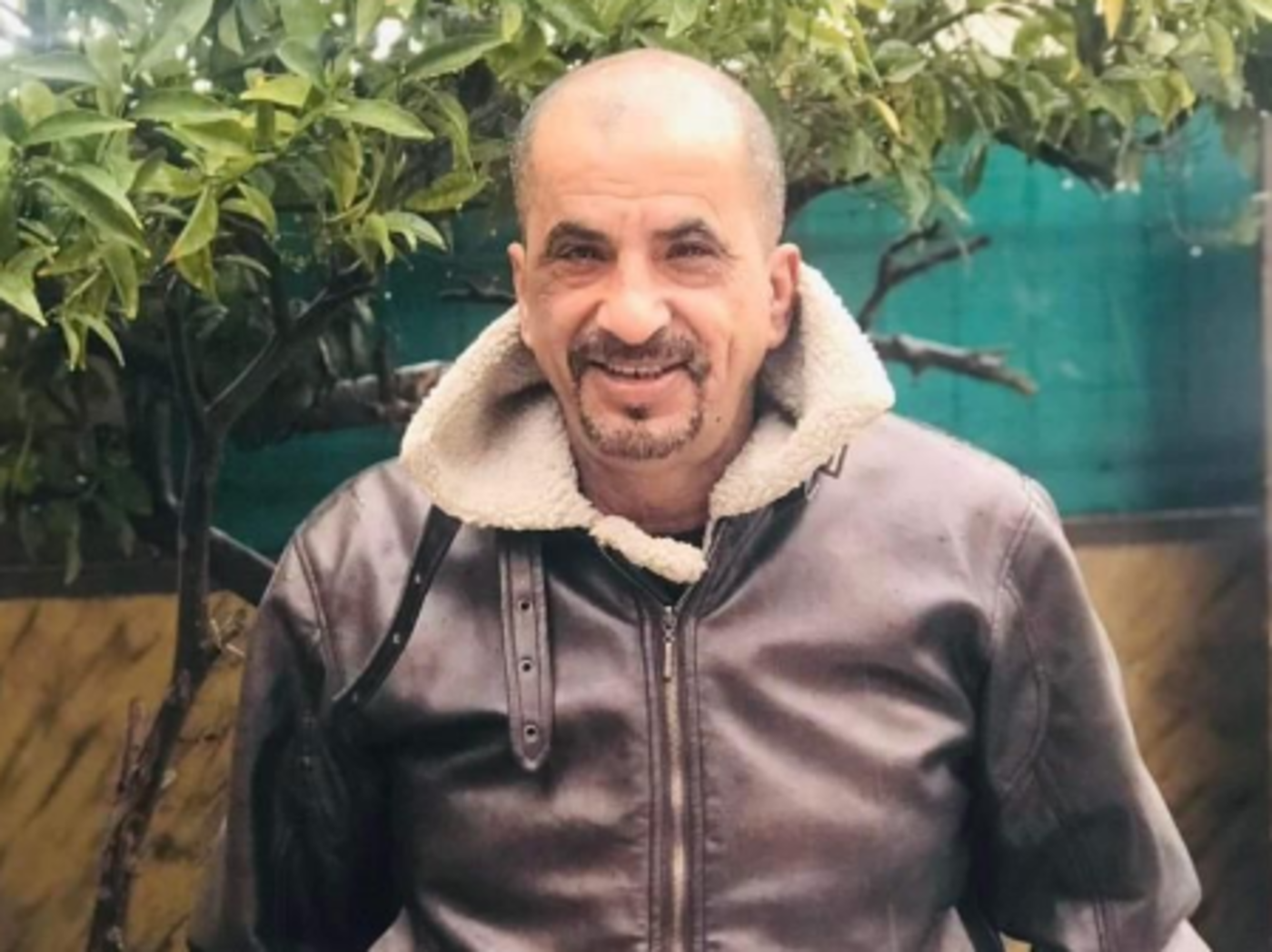 Israeli forces killed a Palestinian worker on Sunday near the separation wall in the south of Qalqilia city in the occupied West Bank, the Palestinian health ministry said.

A ministry statement published by Wafa news agency identified the worker as Nabil Ahmad Ghanem, 53, a resident of Nablus. He was on his way to his workplace inside Israel when soldiers opened gunfire at him and he died instantly.

The Israeli army said in a statement that its forces "shot and wounded a suspect who tried to infiltrate through the wall near Qalqilya into the Green Line, where he was transferred to the hospital in critical condition, and there the doctors announced his death".

Earlier on Sunday, two Palestinian workers were wounded after Israeli soldiers opened fire towards them near the town of Idna, Hebron district, the Arab48 news website reported.

For months, Israeli forces have been attacking workers along the separation wall in the villages and towns of the West Bank, preventing thousands from reaching their workplaces inside Israel and arresting many.

Israel began building the separation wall, known by Palestinians as the Apartheid Wall, in 2002 claiming it was aimed at securing its citizens. However, the International Court of Justice ruled in 2004 that the wall violated international law because it led to the destruction and confiscation of Palestinian lands and property, and imposed unlawful restrictions on the movement of Palestinians.

More than 65 Palestinians in the West Bank have been killed by Israeli forces this year, including journalist Shireen Abu Akleh, a prominent TV reporter with Al Jazeera.

On Saturday, Israel launched air strikes on the besieged Gaza Strip following reported rocket fire from the Palestinian enclave targeting the southern Israeli city of Ashkelon. A day earlier, Israeli forces killed three armed Palestinians during a raid by the army in Jenin in the occupied West Bank, after opening fire on the vehicle they were travelling in. 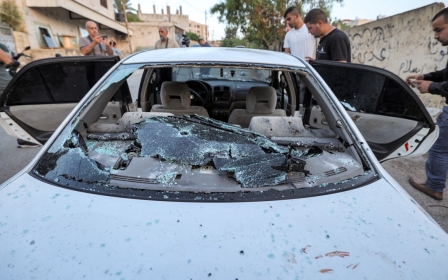