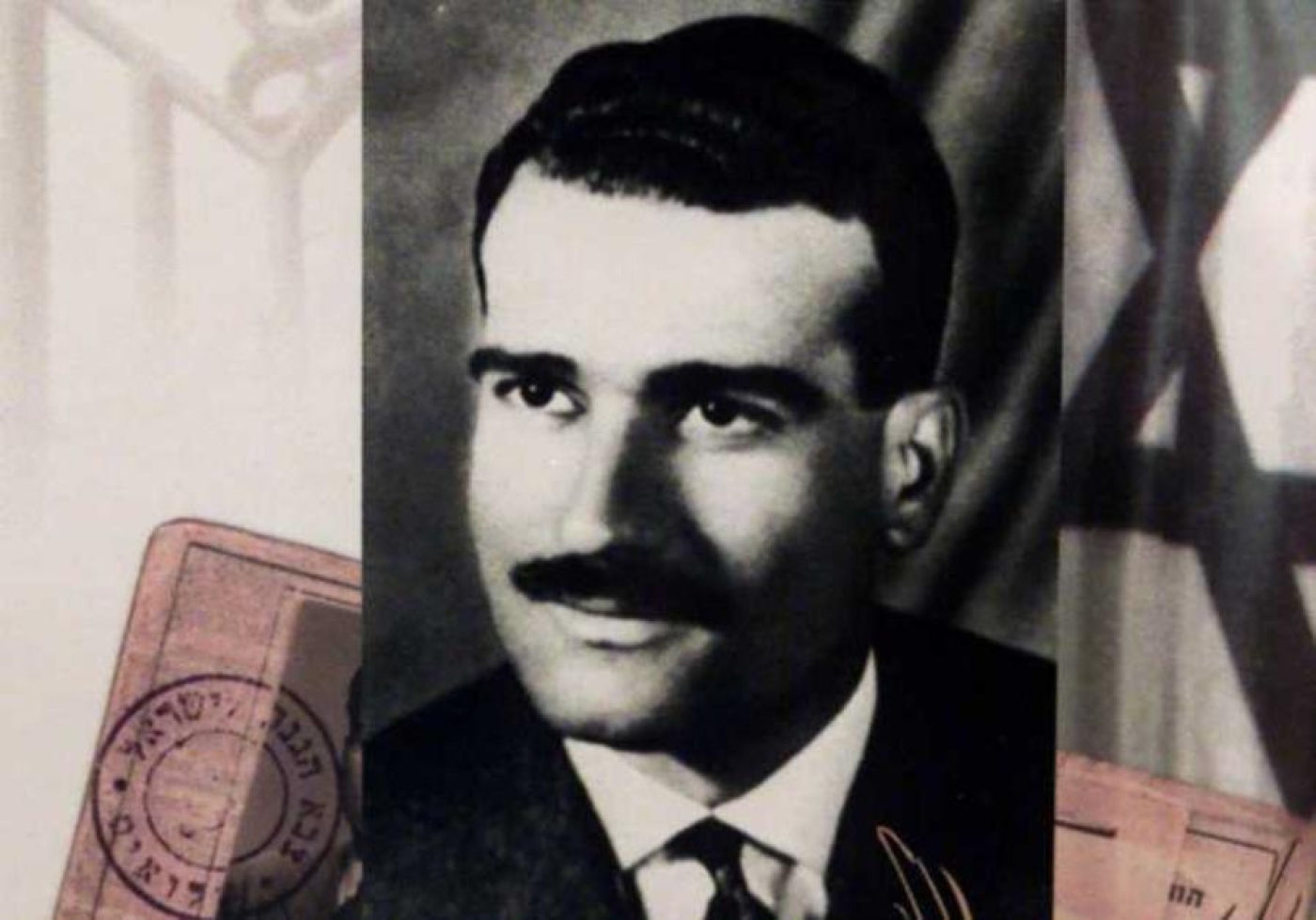 Israeli Prime Minister Benjamin Netanyahu confirmed on Tuesday that a search was underway in a Syrian refugee camp for the remains of a prominent former Israeli spy, according to i24 News.

This is the first official confirmation from Israel that efforts are being made to bring the body of Eli Cohen, a Mossad agent executed in Syria in the 1960s, back to Israel.

The Israeli TV channel also reported that a Syrian government source had confirmed that "an item thought to have belonged" to Cohen had been found and passed from Russia to Israel.

The source said it could be "a piece of clothing of Cohen's or a document". I24 News said further details on the story might be given in an interview with Netanyahu airing on Tuesday night.

Reports emerged in late February that Russian forces in Syria had been digging up graves for three weeks in search of Cohen and two dead Israeli soldiers in Yarmouk, a Palestinian refugee camp near Damascus.

According to the Syrian Organisation for Human Rights (SOHR), a UK-based activist group, Russia has conducted DNA analyses on “a large number" of unearthed remains and intends to return Cohen to Israel if he is found.

Netanyahu's confirmation of the search comes weeks after reports that Israel struck a deal with Syria to purchase an unknown number of Russia's Sputnik V Covid-19 vaccine doses for use in Syria, in exchange for the release of an Israeli woman who had crossed the border into the country.

This is not the first time that Yarmouk cemetery has been dug up. Syrian and Russian forces reportedly excavated graves in 2019 in a search for the missing bodies of Israeli soldiers killed in fighting in the late 1970s and early 1980s. Russia subsequently handed Israel the remains of two of its deceased fighters.

Former undercover agent Cohen, an Egyptian-born Jew who was recently played by Sacha Baron Cohen in the series The Spy, worked his way up to become the chief adviser to the Syrian defence minister before his cover was blown and he was publicly hanged in Syria's capital in 1965.

In 2019, an Israeli TV station published rumours that his body had been disinterred and was on its way back to Israel. 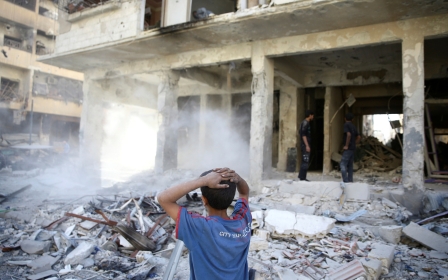 Nuclear
What is Israel building at its Dimona nuclear site?
Richard Silverstein