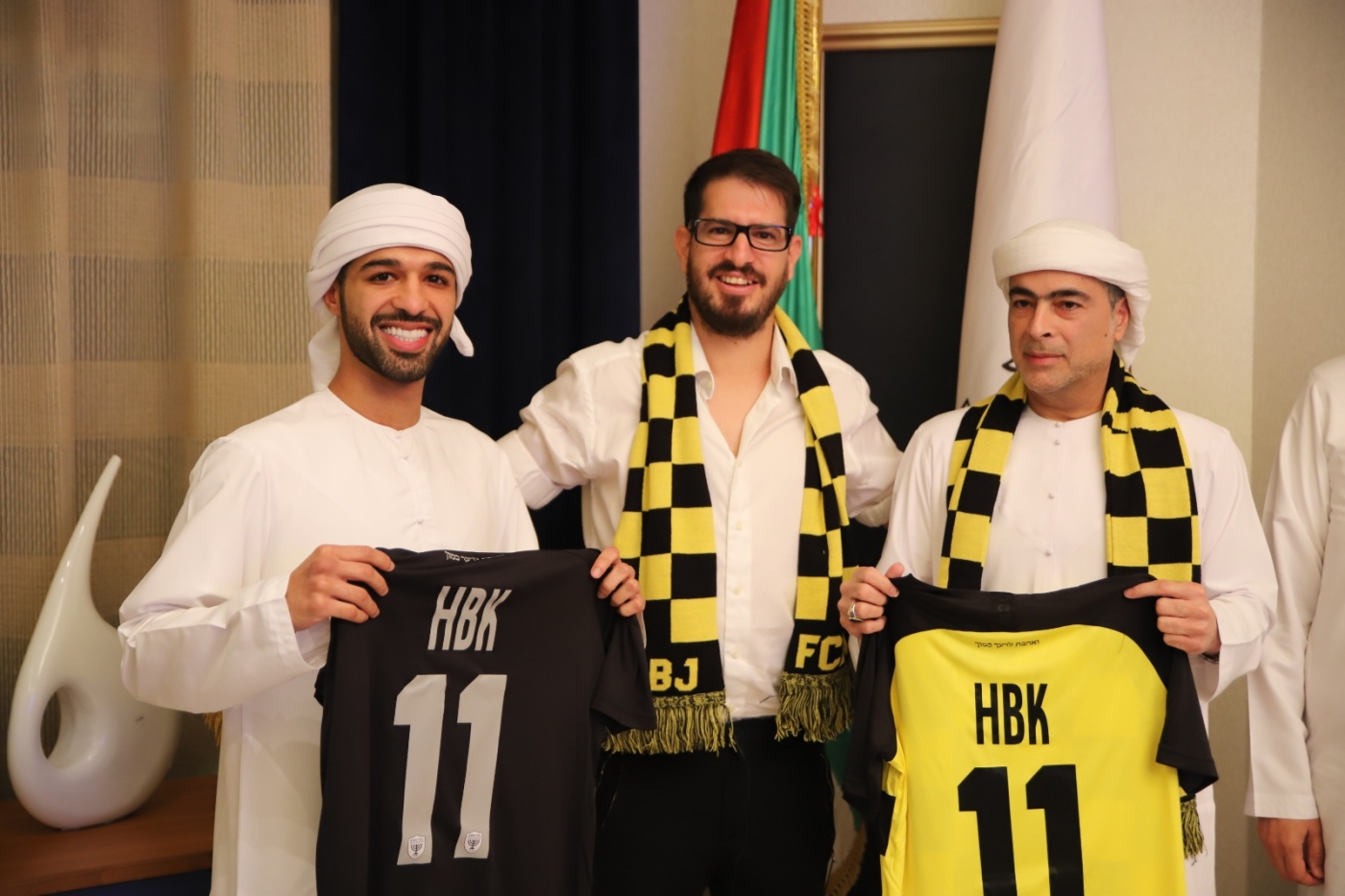 Israel's Football Association on Thursday froze the sale of 50 percent of Beitar Jerusalem to UAE businessman and royal Hamad bin Khalifa Al Nahyan, putting the future of the infamous football club in doubt.

In December the Emirati royal agreed to buy half the club for 300m shekels (almost $92m) from Moshe Hogeg, Beitar Jerusalem’s CEO.

However, last month the transfer of the ownership rights to Hamad bin Khalifa hit a snag, when the Israeli Football Association opened an investigation into the deal and raised questions over “significant gaps” in the Emirati's financial situation.

The Football Association said on Thursday that Beitar Jerusalem has withdrawn its request to transfer 50 percent share to Hamad bin Khalifa and that Hogeg remains the sole owner of Beitar - but it could submit a new application in the future, Mako news site reported.

Three weeks ago, Beitar has received an extension to submit missing documents in its application, which expires on Sunday.

In January, Israeli sports media reported that Hamad bin Khalifa failed to supply an original certificate from the Dubai police proving he has a clear criminal record. Instead, the royal handed over a copy of his diplomatic passport alongside an affidavit with his signature stating that he has no criminal record, Hebrew sports news site One reported.

According to business newspaper The Marker, the Israeli Football Association said Hamad bin Khalifa’s stated wealth was $1.6bn, but that around $1.5bn was in non-tradeable bonds linked to the Venezuelan government. The South American country is under US sanctions and has a collapsing economy.

Hamad bin Khalifa’s non-tradeable bonds are deemed useless, according to Megiddo, a financial intelligence company hired by the Football Association.

The Marker also reported that Hamad bin Khalifa’s assets, some of which are in Lebanon, Abu Dhabi and Dubai, had less value in reality than declared in the books.

Hogeg has criticised the Football Association, accusing it of “sabotaging” the deal with bin Khalifa and harming the club by “recruiting an investigative company and leaking biased and misleading information on its behalf”.

The marriage between Beitar Jerusalem and an Emirati royal always seemed like a strange one.

Beitar Jerusalem's fans are known for racist chants against Palestinians, Arabs and Muslims.

It is the only club in the Israeli Premier League never to have had any players from the Palestinian community in Israel, which comprises 20 percent of the country's population.

Though a section of the club's supporters welcomed the deal, hopeful it would revive Beitar's flagging fortunes, others staged protests calling for the Emirati takeover to be cancelled. 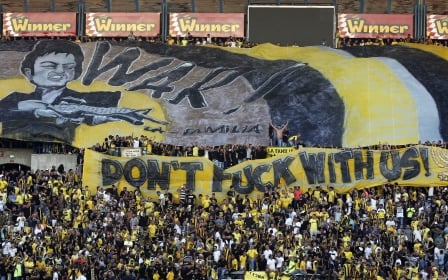 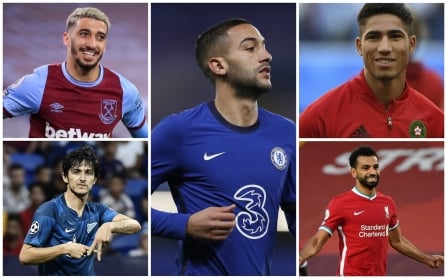