Israel's control of West Bank 'closer than ever' to apartheid 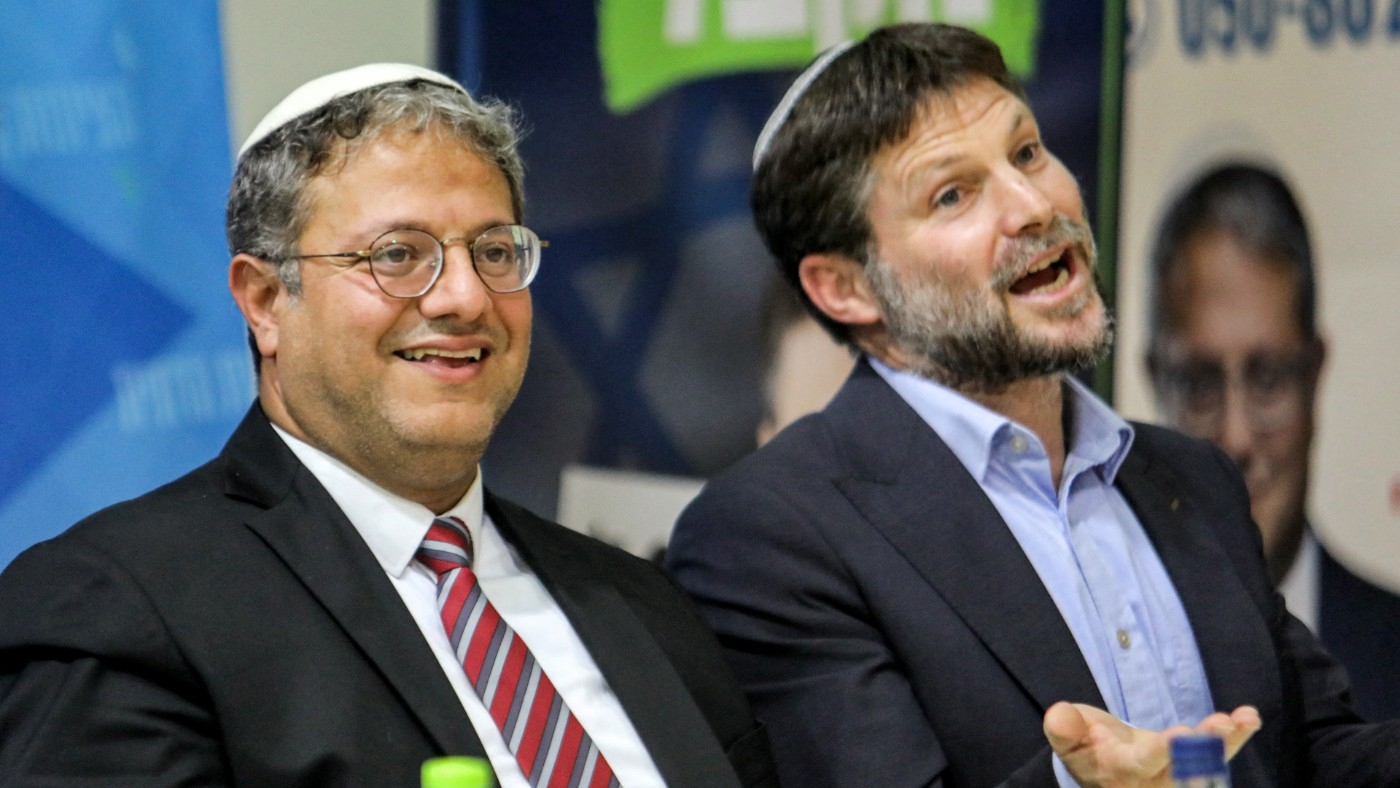 Itamar Ben-Gvir (left) and Bezalel Smotrich at a rally in Sderot, southern Israel, in October (AFP)
By
MEE staff

Israel’s control of the West Bank is closer than ever to being seen as apartheid, a senior Israeli official has told Haaretz.

The official, described as being privy to talks regarding the makeup and responsibilities of the new Israeli coalition government, said the perception of apartheid was now “closer and more real than ever”.

The party, led by Bezalel Smotrich, is to take control of the Ministry of Finance in rotation, the Ministry of Aliyah and Integration, and a new ministry responsible for “national missions”.

A source of contention - and the impetus for the senior official’s apartheid comments - has been Smotrich’s demands for some of the powers of the Civil Administration, the Israeli governing body that presides over more than 60 percent of the West Bank.

Senior White House officials have, according to Haaretz, warned that transferring responsibility for the Civil Administration away from the defence minister could hurt US-Israeli relations, including security ties.

US officials are said to be following Israeli coalition talks with interest and are concerned by the influence the pro-settler right-wing will have on the situation in the West Bank.

It seems that Smotrich, who is expected to take the finance portfolio, has to some extent got his way when it comes to the West Bank. 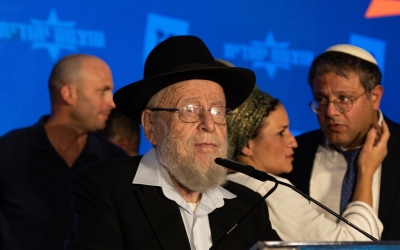 According to the coalition deal, Religious Zionism will have a minister in the defence ministry with responsibility for Israel’s West Bank settlements, the Civil Administration and the Coordinator of Government Activities in the Territories.

This would appear to challenge the wishes of the US, which has cautioned against taking the power to act in the West Bank away from Israel’s defence ministry.

Officials have warned that the US and other countries would interpret a change in policy towards the West Bank population as unilateral annexation.

Israel’s far-right believes it will be bringing an equality of status to settlers, but US officials have said they would see this as discrimination between Jews and Palestinians, and that the international community would not accept it.

Annexation that maintains the inferior status of Palestinians would be tantamount to practising apartheid, US officials told Haaretz.

On Thursday, Chris Van Hollen, a Democrat and US senator, said the Biden administration had been working to try to limit the influence of Smotrich and fellow right-winger Itamar Ben-Gvir over Israel’s next government.

“I know that the Biden administration is in the process of doing everything they can to try to limit the potential for damage of the inclusion of these extremist elements within the governing coalition,” Van Hollen, who is thought to be close to the US president, said at the University of Maryland. 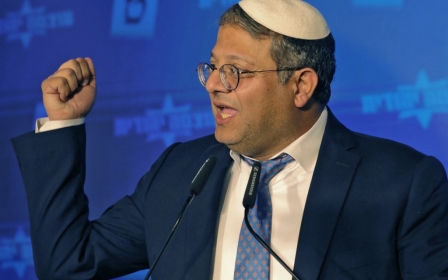 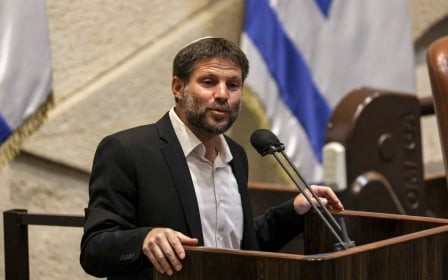 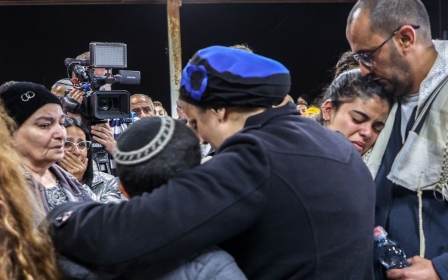