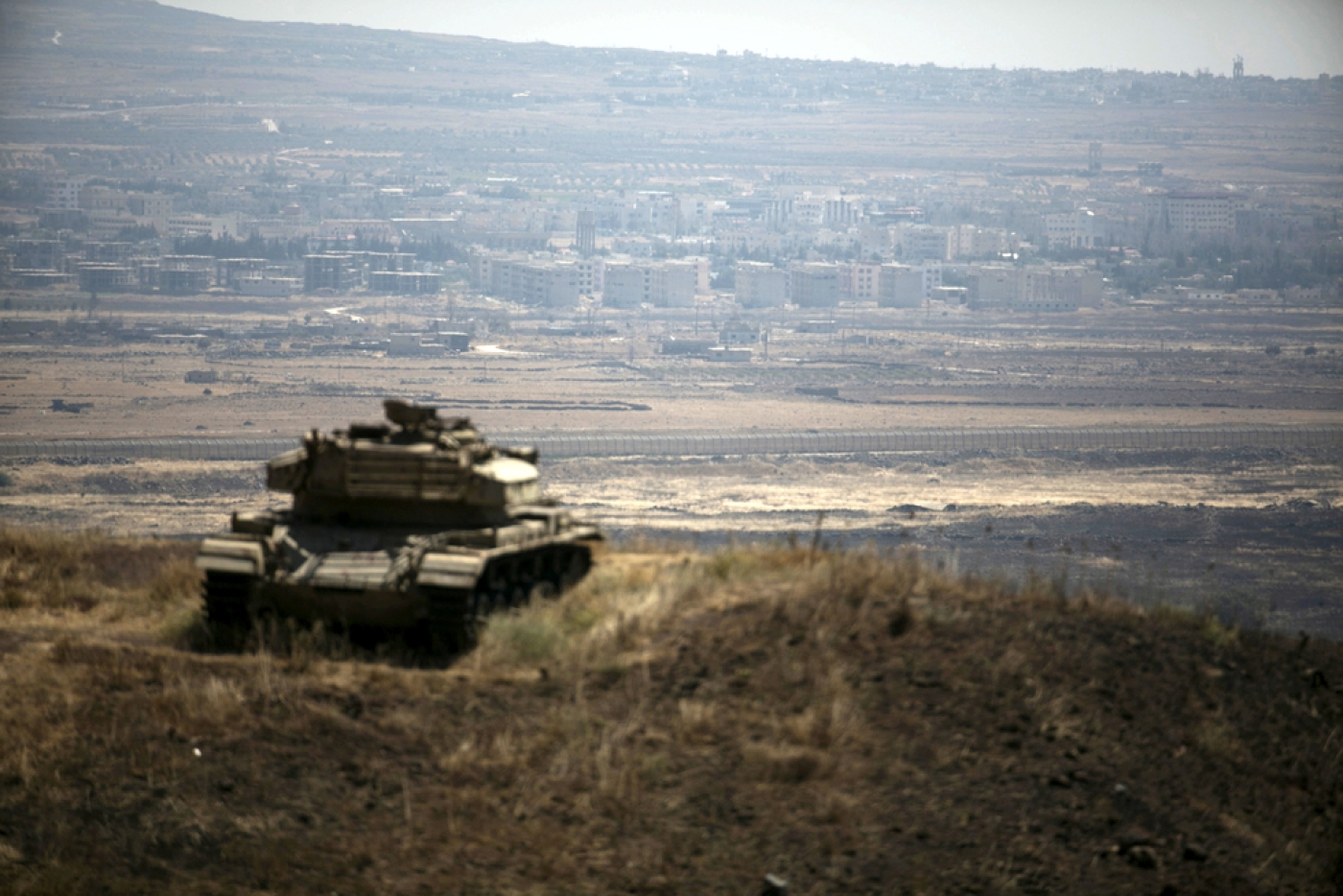 Israel's air force targeted gunman linked to the Islamic State group in Syria in the early hours of Monday after they fired on an Israeli soldier in the occupied Golan Heights.

"Overnight the (Israeli air force) targeted an abandoned UN building that has been used by the Islamic State as an operations centre along the border in the southern Syrian Golan Heights," an army statement read.

It said the building was the "base for yesterday's attack", which was believed to be the first such direct assault by militants on Israeli soldiers in the Golan Heights since Syria's civil war began in 2011.

The army said Israeli soldiers were targeted on Sunday with machine gun fire and mortar bombs and shot back. The air force then bombed the vehicle carrying the gunmen, identified as members of the Yarmouk Martyrs' Brigade, a Syrian rebel group that pledged allegiance to IS.

Four of the militants were killed, with no Israeli soldiers injured. "Our forces are prepared on our northern border, and we won't let (IS) elements or other hostile elements use the cover of the war in Syria to establish themselves next to our borders," he said in remarks relayed by his office.

Israel seized 1,200sq km of the Golan from Syria in the Six-Day War of 1967 and later annexed it in a move never recognised by the international community.

The two countries are still technically at war, though the border had remained largely quiet for decades until 2011. 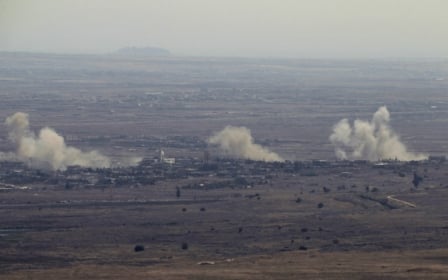 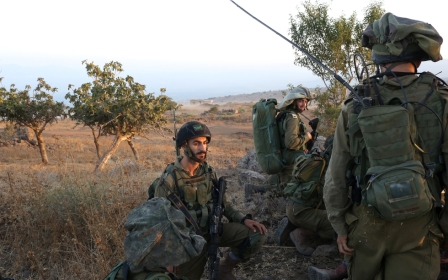