Israeli bill to legalise settlements gets first backing in parliament

Prime Minister Benjamin Netanyahu had originally opposed the bill, but voted in favour on Wednesday 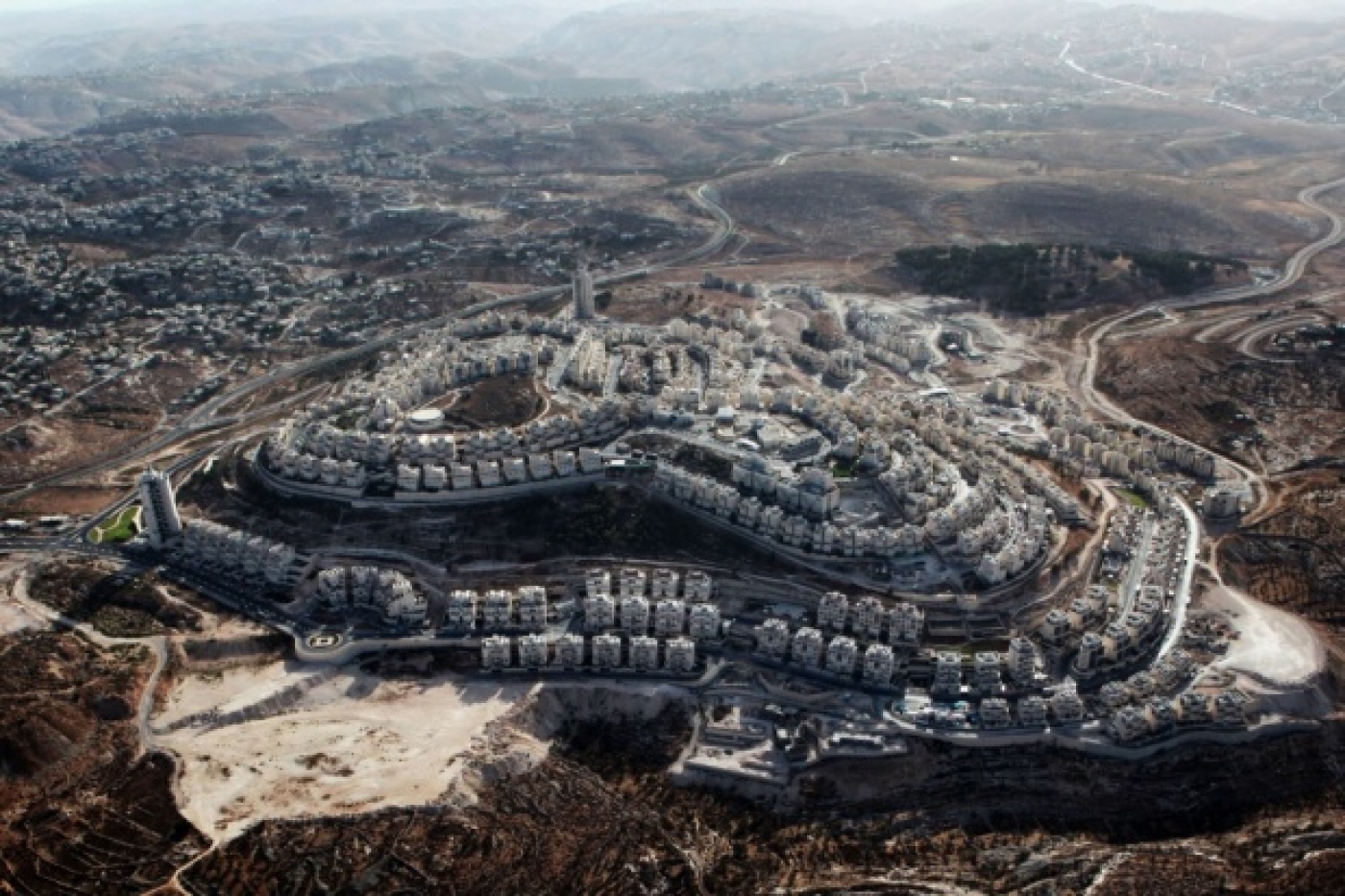 The bill, which has stoked international anger, needs three more full parliamentary votes to pass into law (AFP)
By
MEE and agencies

The Israeli parliament on Wednesday gave initial approval to a bill that would legalise thousands of West Bank settler homes, a measure that has drawn international anger and posed the government's biggest test since last year's election.

The measure, which would apply to an estimated 2,000 to 3,000 Jewish homes in the occupied West Bank, requires three more full parliamentary votes to become law.

However, there have been reports that a behind-the-scenes compromise could now see the bill stall.

The initial vote in the Israeli parliament, or Knesset, passed on Wednesday by 58 votes to 50.

Netanyahu is under pressure to hold his right-wing coalition together, and not be seen to move against the country's powerful settler movement.

There has been speculation that the bill could even cause the government to collapse - though a number of analysts caution that a compromise seems more likely for now.

The bill has been pushed by hardline members of Netanyahu's coalition who defied his pleas not to move forward with it, while the country's attorney general says it will never hold up in court.

But those who support it say the move is urgently needed to protect a Jewish outpost in the occupied West Bank called Amona.

The outpost, where some 40 families live, is facing a high court order for demolition by 25 December because it was built on private Palestinian land.

This bill, however, goes far beyond legalising Amona, and would allow an estimated 2,000 to 3,000 Jewish homes in the West Bank built on Palestinian land to be legalised.

US President Barack Obama's administration says it is "deeply concerned".

The international community considers all Israeli settlements in Israeli-annexed east Jerusalem and the West Bank to be illegal, whether they are authorised by the government or not.

The progress of the bill, approved earlier by a committee of ministers on behalf of the government, has demonstrated the power of the settler movement.

Netanyahu's government is seen as the most right-wing in Israeli history, and key members of his coalition advocate annexing most of the West Bank while openly opposing the idea of a Palestinian state.

Education Minister Naftali Bennett, who heads the hardline Jewish Home party and has been the driving force behind the bill, has made no secret of his position.

Last week after the US elected Donald Trump as its next president, he called for an end to the idea of a two-state solution to the Israeli-Palestinian conflict, the basis of years of negotiations.

He said "the era of a Palestinian state is over".

Netanyahu's government currently controls 66 of the 120 seats in parliament.

Finance minister Moshe Kahlon, whose centre-right Kulanu party holds 10 seats, has been a key critic of the bill, and had initially threatened not to vote.

In the end, he gave his initial backing on Wednesday, but said he would withdraw support in the future if it "harms" the country's high court.

The statement was a reference to Amona and the high court ruling against it - signalling that the bill could stall in the future if the outpost is not removed from it.

Some Israeli analysts have spoken of the outsized power Bennett has accumulated with the help of the settler movement, saying Netanyahu is seen to be serving in Bennett's cabinet, rather than the other way around.

Bennett's party, however, has only eight seats in parliament. 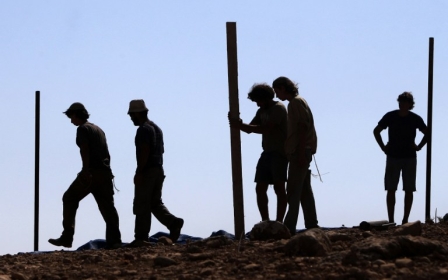