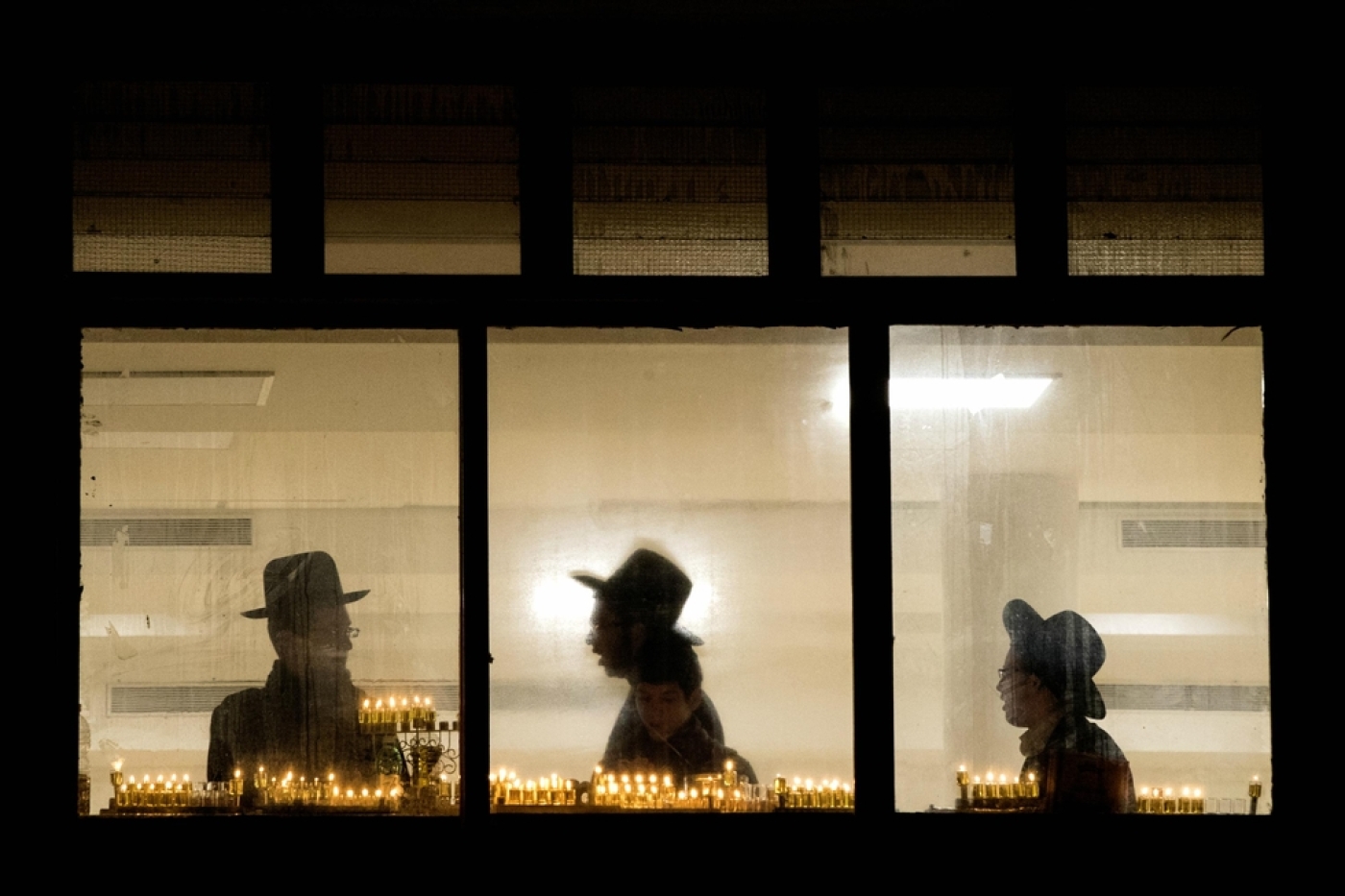 Rules restricting use of the campus to either men or women depending on the day of the week, but never both at the same time, would also be acceptable (AFP)
By
MEE correspondent

The phenomenon of gender segregation has secured a small but firm foothold in Israeli academia and is expected to expand in scope in coming years after an academic supervisory body approved the spread of the practice, the Israeli newspaper Haaretz has reported.

In recent years, some Israeli colleges have begun to offer courses open either to only male or only female students, in response to demands from ultra-Orthodox Jews for gender-segregated education options.

Israel's ultra-Orthodox community represents some 12 percent of the country's population with an estimated one million members of the faith in 2017 - a number that is only growing.

When this protocol was challenged in Israel's Supreme Court in 2014 and 2017, Israel's Council for Higher Education vouched for the practice, stressing that the scope of gender segregation would be limited to separate classrooms for men and women.

"Implementing gender segregation is possible only in the classrooms, and no segregation will be permitted in public spaces across the campus," the council wrote to the high justices at the time.

But of late, the council has reversed its position and granted approval for Israeli universities to further separate men from women as they see fit.

Rules restricting use of the campus to either men or women depending on the day of the week but never both at the same time, would also be acceptable according to the new guidelines.

In its submission to the court, the council noted that the segregation of a college or university's public spaces was contingent upon the consent of the students themselves, who could not be removed against their will.

"Institutions that force segregation onto the commons are disciplined," it wrote.

But Or Kashti, Haaretz's education correspondent, says that this caveat is unlikely to impede the spread of gender segregation even if some students are opposed to the practice.

"Forbidding women from entering an academic institution or from going to the library at certain hours does not need to be explicit. It's enough for a sign that announces separate times, and a request for 'consideration'. Few will dare to act differently," Kashti wrote in a tweet.

In practice a number of Israeli academies have gender-segregated their public spaces in recent years, including at school entrances, and in hallways and libraries.

At the Ono Academic College, women's appearances were policed by a modesty patrol that regulated what jewellery and make-up they would be allowed to wear, and how much of their skin and hair could be uncovered.

Kashti notes that in other facets of Israeli society where gender segregation has been permitted - on the condition that it be consensual - the courts had insisted that extra provisions be put in place to ensure that citizens are aware of their right to object to the practice.

In the case of some public bus lines frequented by ultra-Orthodox passengers, for example, buses must include multi-language signage which make clear that gender segregation is only optional not required, and a squad of inspectors are employed to ensure that no coercion occurs.

With regards to Israeli colleges and universities however, the council does not stipulate a need for any such monitoring mechanism.

Academic institutions are not required to offer the same number of classes for women as for men or vice-versa, for example. Rather classes are opened based on "the demand for particular programmes and their economic viability," the council says. 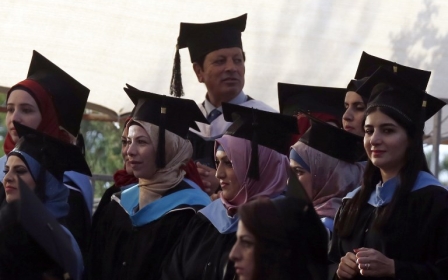