Human rights and feminist activist was detained at her house in Ramallah, along with the writer and journalist Ali Jaradat 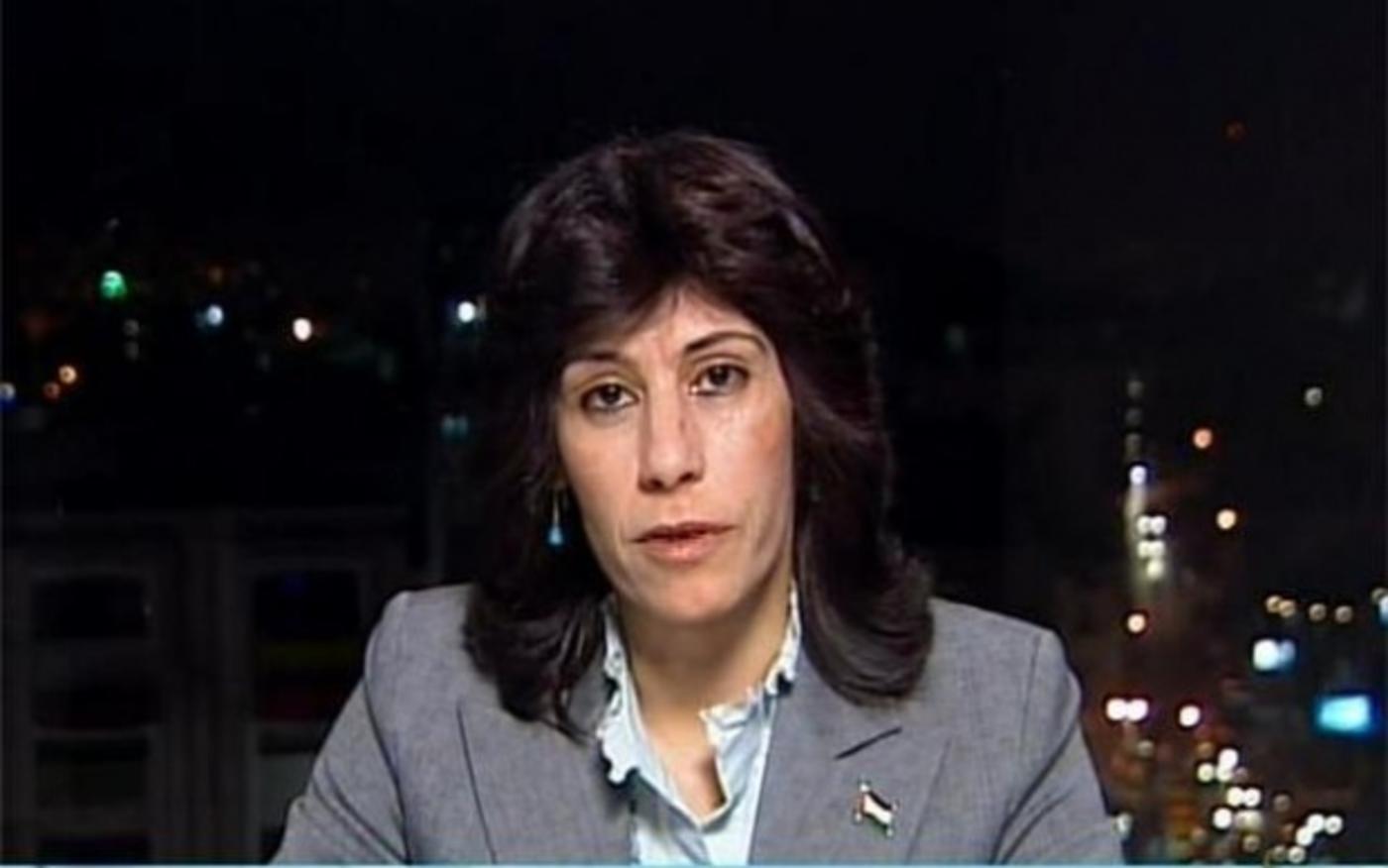 Israeli soldiers have arrested the prominent Palestinian lawmaker and activist Khalida Jarrar at her house in the Albera area of Ramallah, along with the writer and journalist Ali Jaradat.

Jarrar, a member of the Palestinian Legislative Council and the Popular Front for the Liberation of Palestine (PFLP), had been released in February from Israel’s Damon prison after 20 months in administrative detention without charges.

Jarrar's daughter Suha told Middle East Eye that 12 military vehicles surrounded their house at 3am on Thursday morning, Israeli forces then banged the doors of the property and about 20 armed soldiers raided the house.

My mom, Khalida Jarrar, was arrested from our house in Ramallah moments ago. Isreali occupation forces raided our home with over 70 soldiers and around 12 military vehicles. Mom and sister were asleep when they approached. #freekhalidajarrar #IsraeliCrimes #Israel #BDS pic.twitter.com/njPyi6ze3a

Suha said that during the raid she was detained in one of the rooms of the house away from her mother.

"Before my mother was arrested they confiscated her identity card and took her mobile phone," she said.

Suha said that an Israeli officer continued to provoke them and asked her immediately after entering: "Did you prepare a suitcase?"

"Israel's goal is to rob from us our stability and our lives, and to keep us living in a state of anxiety and waiting, but we know very well that it is an occupation, and we believe that we will not break in spite of everything they do," Suha said.

"I am worried about my mother. She needs care and health care," she said.

This is the fourth time that Israeli authorities have detained Jarrar, according to her family.

She was first arrested in 1989, when she was held for a month without trial. During her second detention in 2014 she was sentenced to 15 months imprisonment. 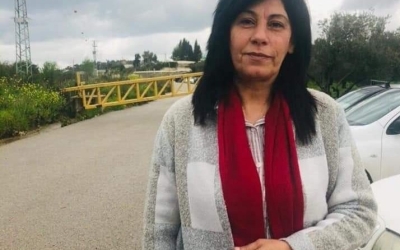 In 2017, she was arrested for a third time and eventually released in February 2019.

Jarrar's lawyer Sahar Franses told the Haaretz newspaper that Jarrar had been taken to an unknown place.

In a statement forwarded to MEE, the PFLP said the organisation held the Zionist occupation fully responsible for the life of its fighter Khalida Jarrar and Ali Jaradat and a number of other detained leaders who suffer from serious health conditions.

It said the focus of the occupation's aggression in targeting the leaders of the PFLP was an attempt to remove the leadership from the scene in order to create a favourable environment for Israel's destructive settlement programme.

The PFLP also called on the Palestinian Authority and its security services to take a clear and serious decision to stop all forms of security coordination with the occupation.

Israel has barred Jarrar from leaving the West Bank since 1998 due to her activism. 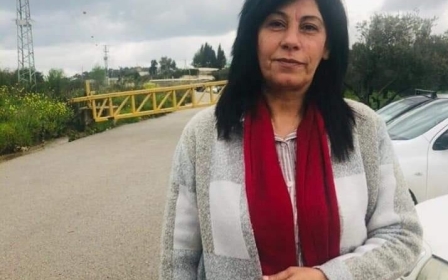 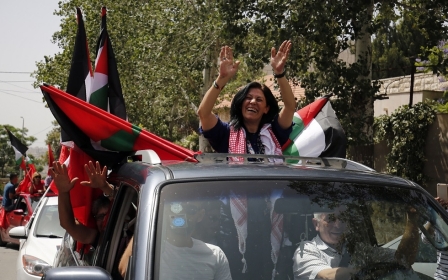 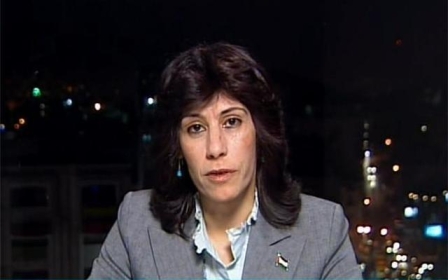