Israel carried out air strikes in the Gaza Strip on Sunday morning after rockets from the blockaded territory hit an Israeli factory overnight.

The Israeli military said it struck military sites belonging to Hamas, the Palestinian group that controls Gaza and is held responsible by Israel for all rocket fire, regardless of which group fired. There was no immediate claim of responsibility from any of Gaza's military groups for firing the rocket.

Israel and Hamas last fought a war in 2014 and have exchanged fire several times since, though the border has been largely quiet in recent months.

The Israeli military said Hamas would "bear the consequences" for any attacks.

Hamas spokesman Fawzi Barhoum said Israel is to blame for "everything that happens in Gaza as it continues to blockade it and carry out attacks. The resistance is only acting in self-defence." Gaza 2020
Gaza: Workers ‘increasingly unable’ to support families as they grapple with pandemic 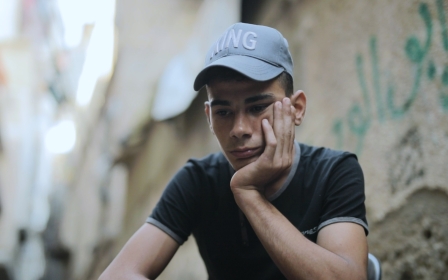