Israeli negotiators meet US envoy on maritime dispute with Lebanon 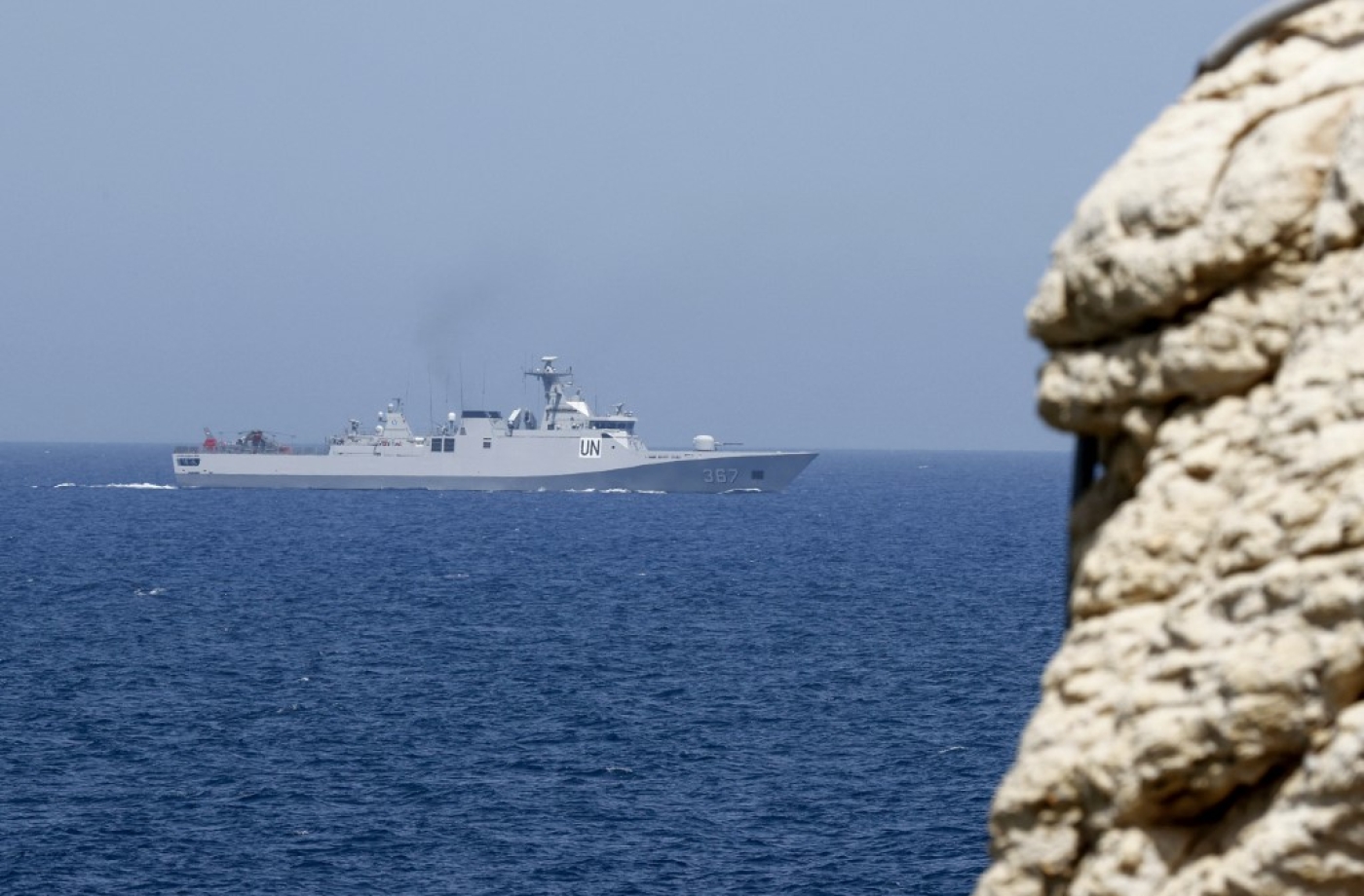 Israeli negotiators met with a US mediator in an effort to resolve a maritime border dispute with Lebanon, Israel's Energy Ministry said on Saturday.

"The team heard an update from the mediator's visit to Lebanon and the parties discussed formulating constructive directions for moving forward with negotiations," the ministry said in a statement. The ministry said it would preserve Israel's economic and security interests but intends to "resolve the issue in the near future".

The dispute between Israel and Lebanon over their maritime boundary has obstructed energy exploration in parts of the eastern Mediterranean and risks exacerbating tensions between the two foes.

Hochstein's trip came at the invitation of the Lebanese government following its objection to the arrival of the Energean Power vessel to disputed waters to develop the Karish gas field for Israel on 5 June.

Indirect talks between Lebanon and Israel stalled last year after Beirut demanded that the boundary that separates the fields, known as Line 23, be pushed further south to Line 29, adding around 1,400 square kilometres to its claim, including part of the Karish field, which Israel is also claiming. 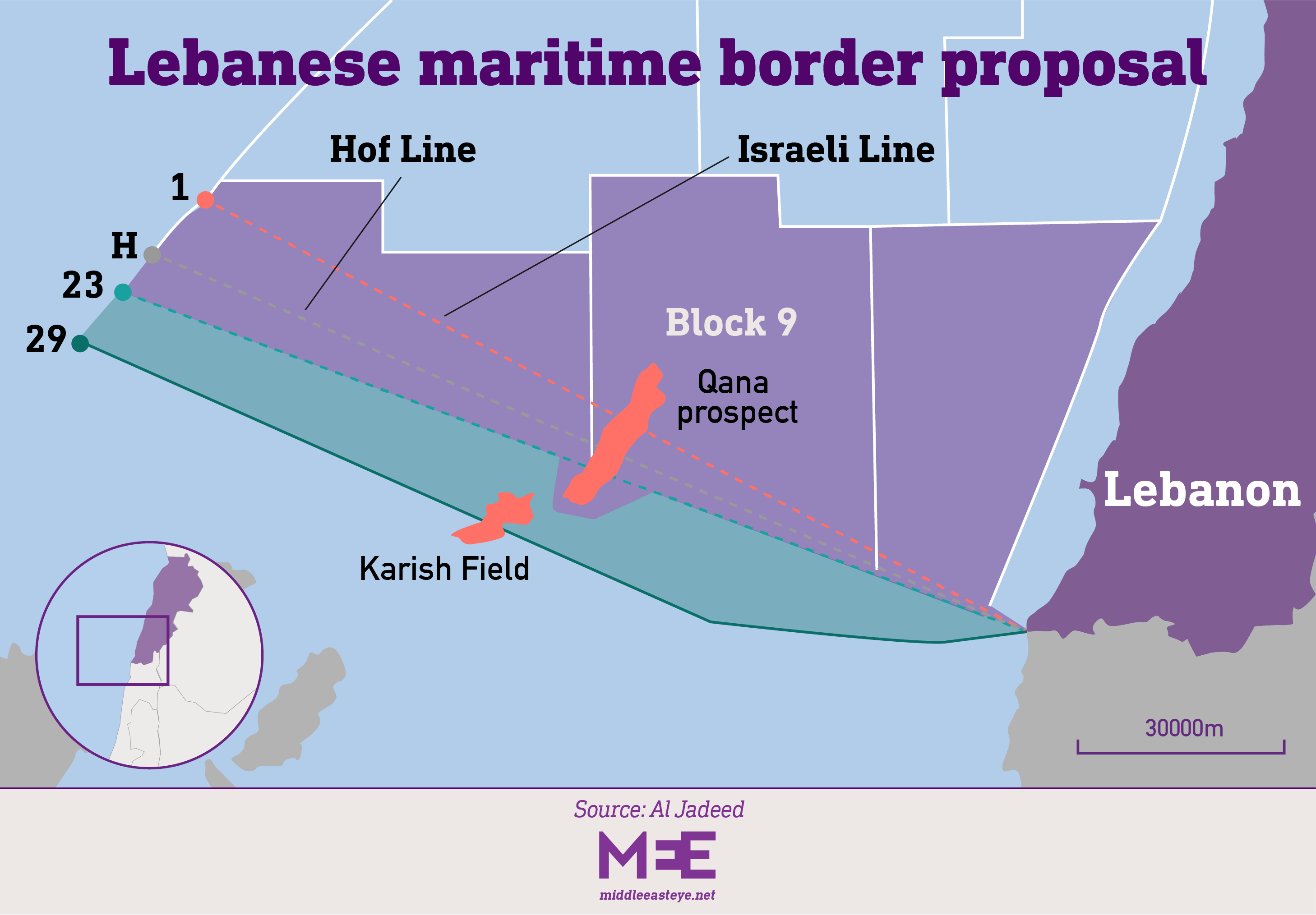 Washington considers Line 29 a "non-starter" according to sources speaking to Reuters.

Meanwhile, Israel claims that its maritime border starts at Line 1, giving it the right to operate in the Karish gas field.

Lebanese officials told Reuters that Lebanon has expressed readiness to offer a concession in its dispute with Israel by considering Line 23, instead of Line 29, as its official maritime border but with the addition of 300 sq km that would include the Qana field, but not Karish.

Hochstein's proposal suggests an “S-shaped” maritime borderline, composed of the Hof Line - a line proposed by former US mediator Frederic Hof in 2011 - and half of Line 23. According to the proposal, the Qana field would be shared by the two parties, while Israel can claim Karish.

Lebanon did not officially agree to the proposal. 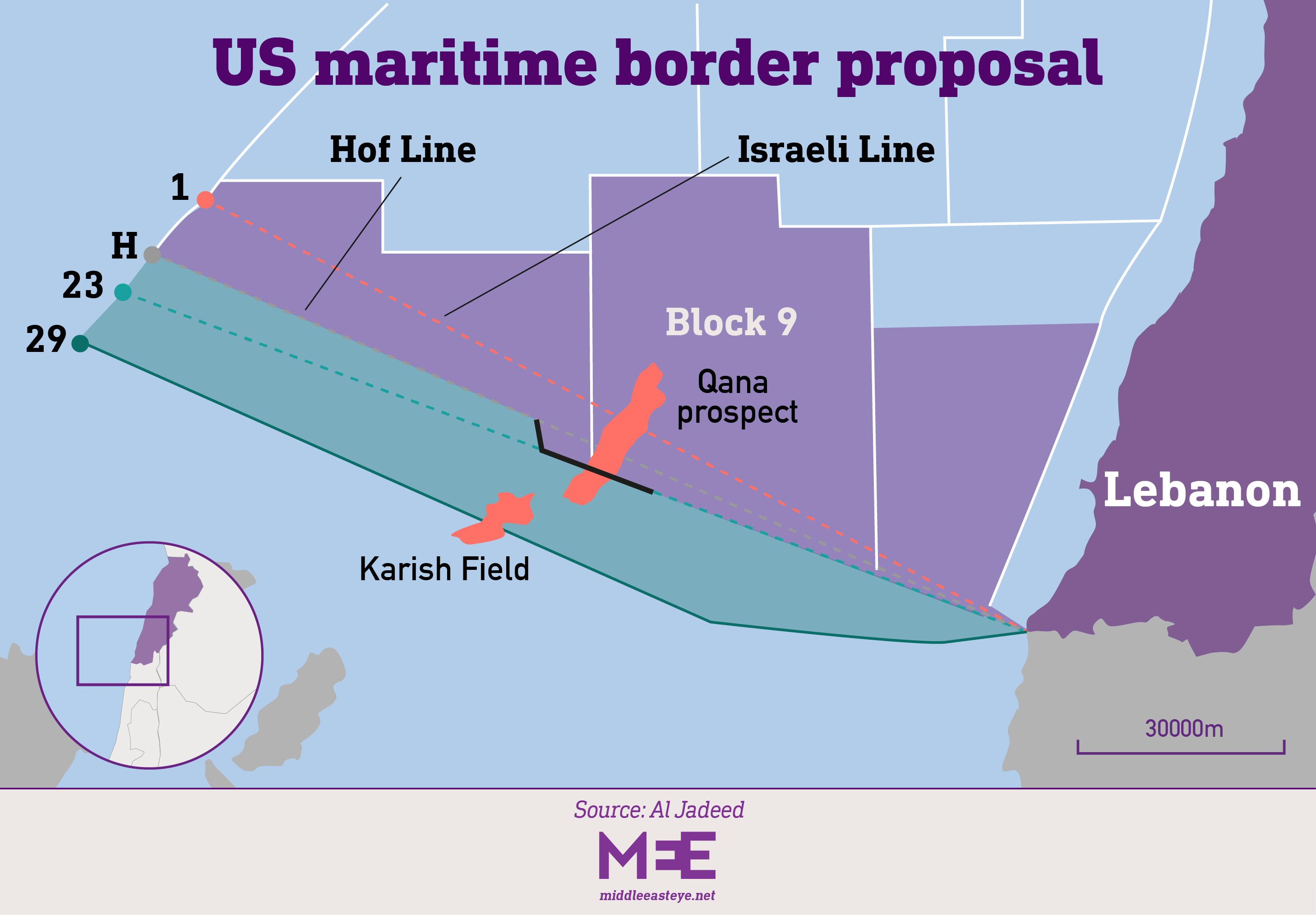 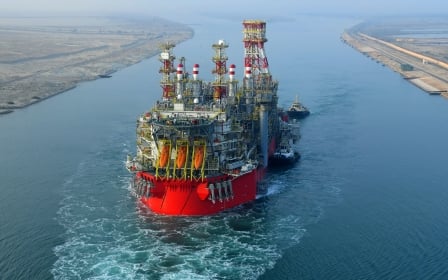