Meanwhile, asylum seekers are barred from enrolling children in school, and government cheers US moves against Hezbollah 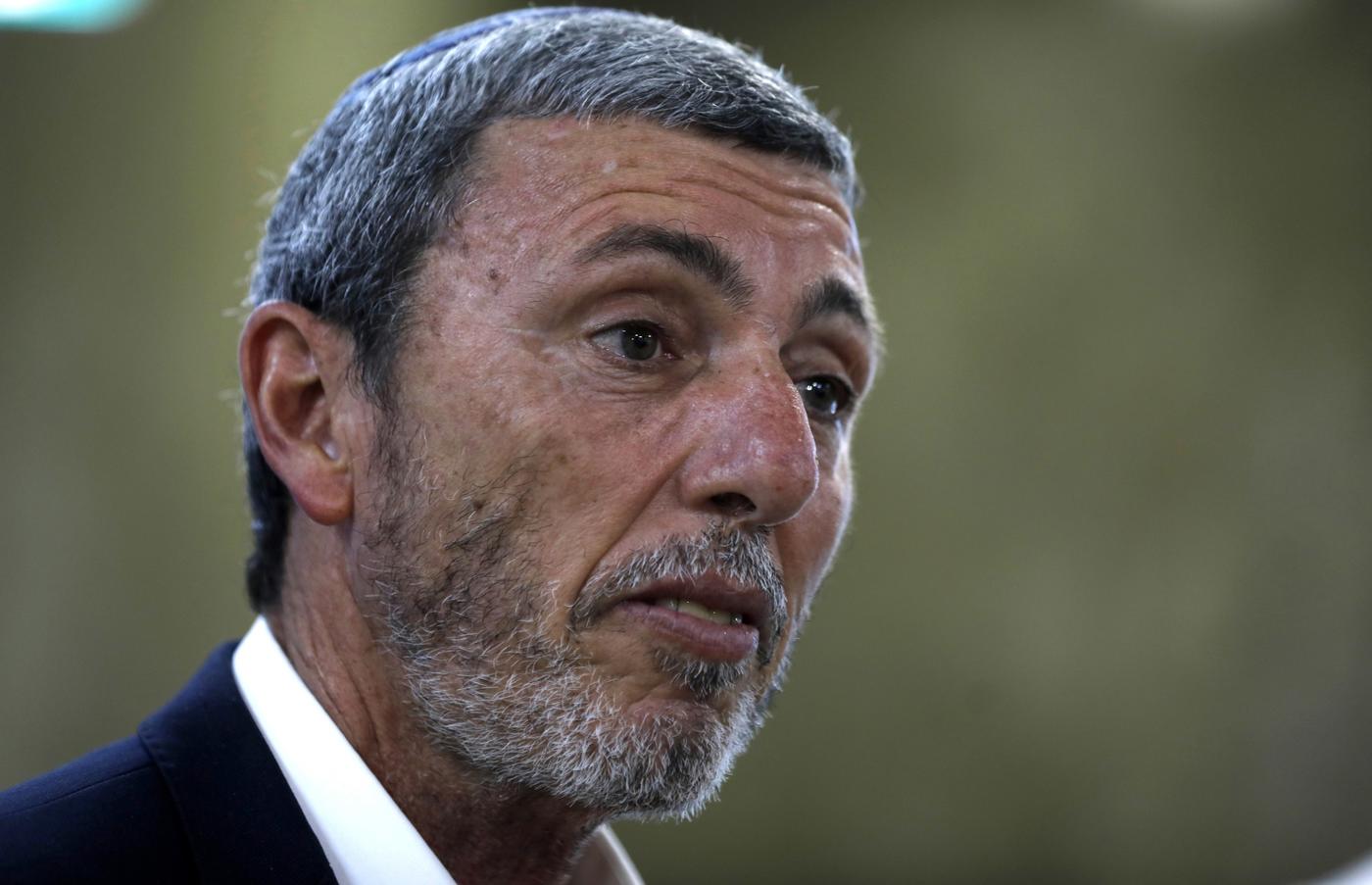 The Israeli city of Petah Tikva is preventing asylum seekers, the majority of whom are from African countries, from enrolling their children in schools in the city, Israeli newspaper Haaretz reported.

Parents of 129 children from Eritrea have been unable to register their children in kindergartens and schools, Haaretz reported, adding that the families have launched a legal appeal against the municipality.

Although Israeli law states parents must send their children to school between the ages of three and 18 and stipulates that basic education must be free, asylum seekers in Petah Tikva have discovered that they cannot enrol their children, even if they attended school in the city the previous year.

The city uses two mechanisms to block enrolment: it refuses to recognise documents proving that the asylum seekers are residents of Petah Tikva, or it argues that the children may not complete the school year because their parents hold a visa which does not last until the end of the school year.

Israel’s Channel 13 reported in February that Petah Tikva Mayor Rami Greenberg had called on city residents to report asylum seekers in their neighbourhoods in order to arrange for their deportation.

Newly appointed education minister, Rafi Peretz, said in a recent cabinet meeting that marriage between Jews and non-Jews - also known as miscegenation - was a “second Holocaust”, putting the Jewish people at risk of destruction, in widely reported comments.

For years, right-wing anti-miscegenation organisation, Lehava, which is led by Benzi Gupstein, has been involved in incitement as well as physical attacks against mixed couples in Israel. However, the Israeli state attorney’s office refuses to press charges against Gupstein, even after an official indictment was filed.

Peretz tried to distance himself from Gupstein before the elections in order to preserve a respectable image for the Union of the Right-Wing Parties of which he is chairman, but as minister, he has since openly expressed the same opinions about the importance of Jewish racial purity.

Prime Minister Benjamin Netanyahu used a display of an F-35 stealth-fighter battle group (imported from the US) to record a video in which he issued a warning to Iran, saying that “Iran must remember that our warplanes can reach them”.

Ben Kaspit of Maariv newspaper argued that Netanyahu is trying to convince US President Donald Trump to openly state that a “military alliance” exists between the US and Israel in order to improve Netanyahu’s chances in upcoming elections.

In return, Netanyahu would issue a statement in support of Washington’s so-called “deal of the century” plan to resolve the Israeli-Palestinian crisis.

The White House decision to impose sanctions on two Lebanese MPs from the Hezbollah party and a Hezbollah security officer has also been widely reported, and is seen in Israel as a tacit acceptance of the Israeli government’s view of Hezbollah as nothing more than a representative of Iran.

Israeli Jews of Ethiopian descent continue to protest in Israel and demand accountability against the police officer who allegedly shot and killed 18-year-old Salomon Teka in Haifa on 30 June.

The identity of the suspected officer has been concealed at the request of Israeli authorities, but US-based blogger and Middle East Eye columnist Richard Silverstein revealed that his name is Baruch Ben Azari.

However, Silverstein has reported that the Google search engine is preventing people in Israel from reading his post, in compliance with Israeli censorship rules.

Ben Azari’s identity is not a well-kept secret, as his name was also leaked on social media and he was identified in a hotel. He has also complained that he received death threats.

By comparison, Mahmoud Qatusa, a Palestinian who was falsely accused of the rape of a seven-year-old girl in an illegal Israeli settlement in the occupied West Bank, also received death threats, while criminals have sprayed graffiti in his town calling for his execution and damaged vehicles in the area.

Qatusa’s identity was not protected when the Israeli police suspected him of a crime which he did not commit, and his name and picture were published in Israeli media, in contrast to Ben Azari.